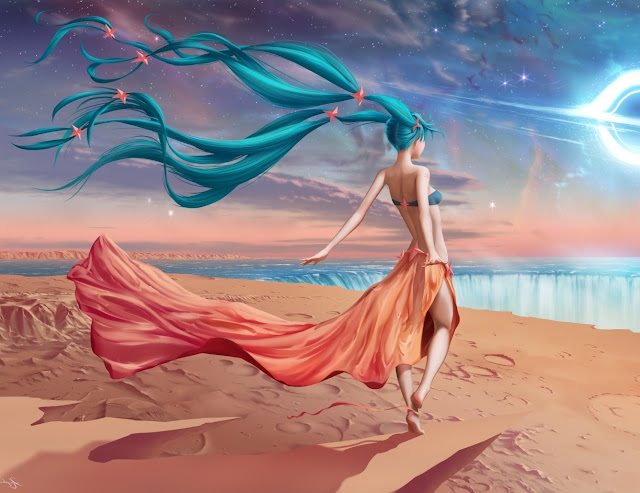 So, earlier this evening we published the official list of the sexiest men of 2017. In the interest in equal representation, we are now doing the same for women. Remember: this is a 100% official and accurate list, so there’s no disagreements allowed, okay? 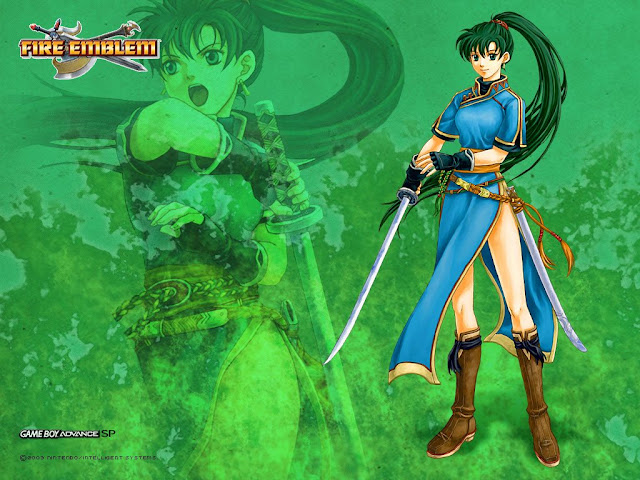 Otherwise known as the face of Fire Emblem, Lyn saved Fire Emblem Warriors singlehandedly. Before she was announced to be part of the cast it was looking dire indeed, with each character announcement seemingly at odds with what fans actually wanted. But then Nintendo announced Lyn, bless their souls, and all was good in the world. Strong, determined, smart and dressed to kill Lyn is the only Fire Emblem character we ever needed. 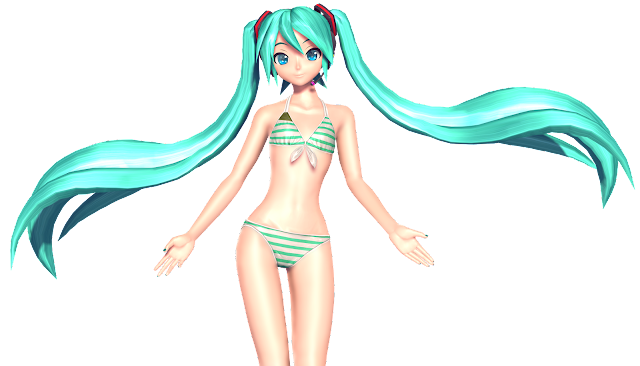 She’s bigger than Justin Bieber, and a whole lot less annoying. Hatsune Miku is the global superstar that put Japan back on the map. No, really, without Miku Japan’s entire economy would collapse as people from overseas would have no reason to import figures and CDs any longer, much less organise trips to Japan to see her in concert. And who would Japan have perform at the 2020 Olympics if not Hatsune Miku? AKB48? Pfft, they’ve got nothing on the sexiness that is Miku. 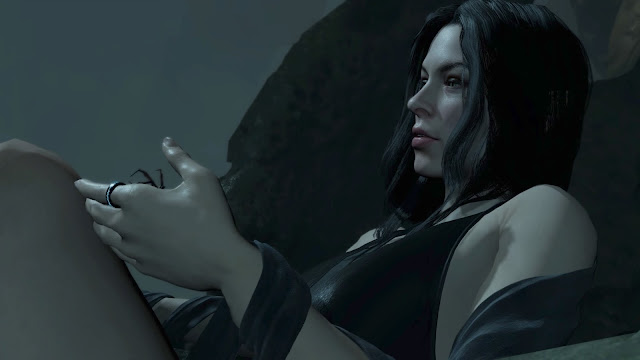 So Middle-earth: Shadow of War is a pretty terrible game, but if you can stomach the horrific treatment of everything that Tolkien stood for, the developers certainly did turn Shelob into one very sexy spider woman. That trick loses a bit of steam when you realise that spiders are not sexy at all. The poisonous animal that’s sexy is the snake, Warner Bros… trust me, I’m an Aussie and we have plenty of both. Anyhow, Shelob’s as sexy as spiders will ever get. 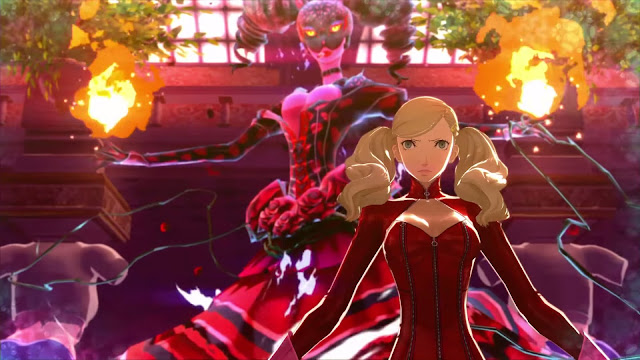 Once you get past the crushing disappointment that Persona 5 does not have Risette in it – instantly a reason to knock it a peg below Persona 4, you can then start to appreciate just how amazing Ann is. Not only is she a killer asset to your team with her fire-based magics, but she’s also a model and looks incredible in a catsuit. And she has twintails. It just doesn’t get better than that, really. 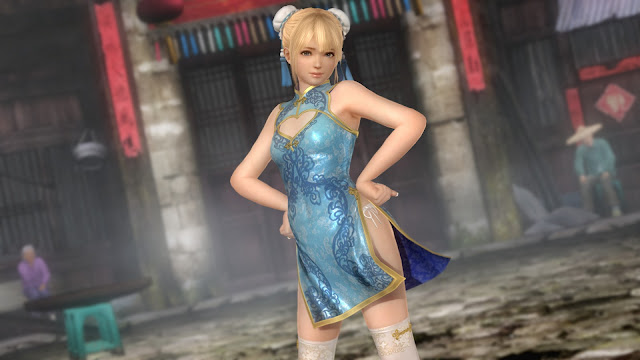 Poor Kasumi. She was once the face of the Dead or Alive series. Indeed, she was in many ways the face of her company, Koei Tecmo, as the head of its most visible and renowned game. And the Marie Rose came along and upstaged Kasumi completely. I’m not sure even Koei Tecmo knew what it was in for when it unleashed Marie Rose on the world. 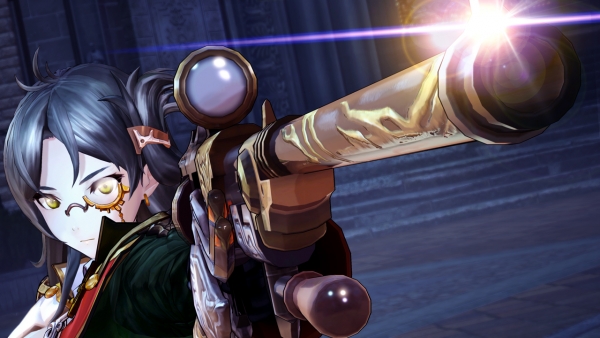 Camilla is a scientist, which already makes her the sexiest woman in a game full of sexy women. Then she accompanies you in combat and unveils her expert marksmanship, and enchants you with her aloof yet caring demeanor. She’s the perfect domme (at least in a year that didn’t see a Bayonetta release), and she pulls off the jacket-with-one-arm-out-of-its-sleeve look even better than Auron. 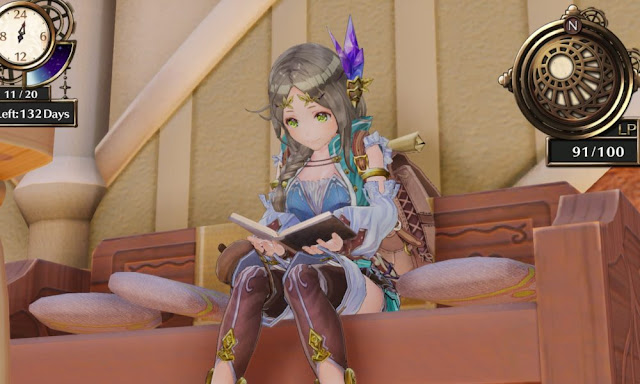 Firis typifies the “girl next door” type so perfectly, and that’s why she’s so delightful. Sweet and charming, but also hard working and independent, Firis is the kind of girl that’s easy to connect with. Also, if you ever find yourself short of something, just ask her to alchemise it up for you. Some girls like cooking, but Firis… Firis likes making bombs. And that’s hot. 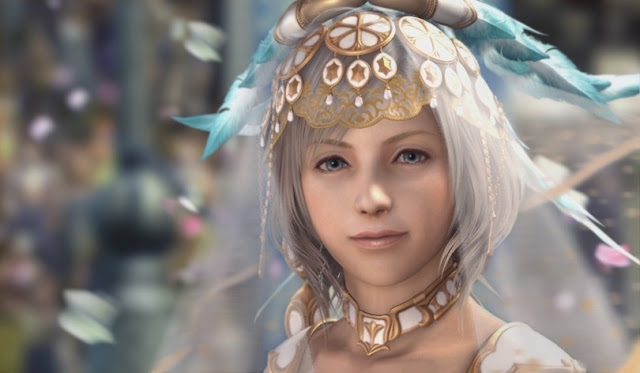 Princesses are sexy. Especially when the princess is also a warrior queen that knows how to take on the mightiest of dragons and demons. Princess Ashe, the real hero of Final Fantasy XII, has the whole package. Money, power, influence, an entire nation, and she’s gorgeous to boot. She’d be every man’s dream girl… except that most men would be nowhere near in her league, and she’ll let them know it too. 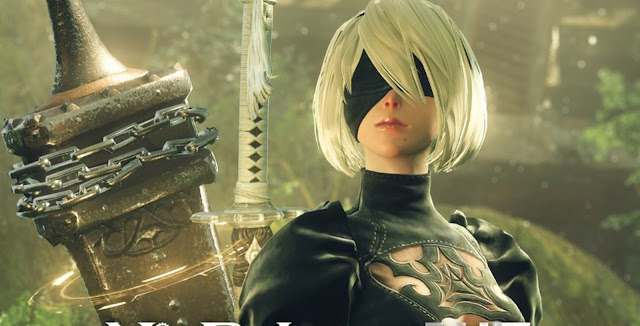 People thought 2B would be some random, overly sexualised character in a short skirt. “Typical Japanese character” they all cried in unison before the game came out. But then the game came out, and how wrong were they? 2B is super-dooper sexy, for sure, especially those legs, but she’s also an super-awesome character and the strongest protagonist that we’ve seen all year. Yeah, Alloy’s got nothing on her. I went there. 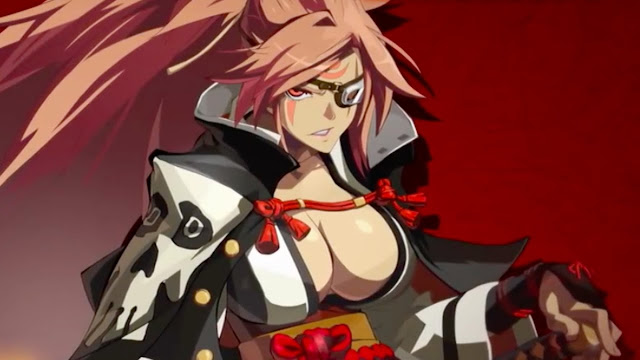 Baiken’s a fascinating character, not least of all for the way she wholly and utterly rejects the cliche of the demure, reserved, traditional Japanese woman. In other words, she smokes like a chimney, drinks like a fish, swears like a sailor, and isn’t at all worried about showing a little skin. She has all sorts of weapons hidden away inside her kimono, including chains and a cannon. She could kill you in the blink of an eye—and if that isn’t sexy, I don’t know what is.

The Friday Ten: To hell with People Magazine, here are the ten real sexiest men around