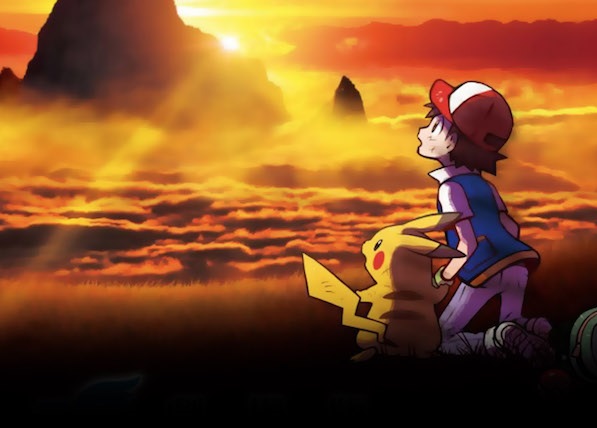 Nintendo and Game Freak don’t have to do much to create a best-selling Pokemon game. The franchise has such a loyal fanbase, and those fans are so committed to the basic principles of the game, that the risks involved in trying to evolve the basic game are far outweighed with the rewards for approaching development of the franchise conservatively.

It took Game Freak a long time to move beyond the basic isometric perspective, for example, and the company has firmly maintained that its games should be portable, resulting in minimal interest in home consoles at the best of times. It’s hard to fault the company for this approach, especially when the small updates that have occurred over the years resulted in the incredible Pokemon Sun & Moon from a few years ago.

But even in the context of taking a conservative approach to development it’s difficult to understand where Pokemon Ultra Sun and Pokemon Ultra Moon are coming from. Released to the 3DS so late in its life it’s hard to see this game as anything more than a cynical stop-gap release, to keep fans committed to Pokemon while Game Freak works on the genuine next thing. Of course, this release is selling – and selling well – and it’s impossible to actually fault the base material, but it’s still a highly disappointing release. 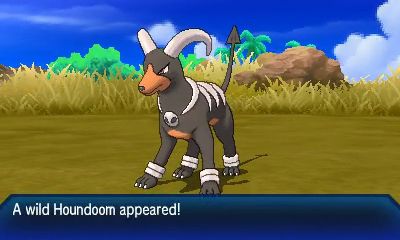 Ultra Sun and Ultra Moon are, as the name suggests, an enhanced repackaging of the original two games. Those enhancements are roughly the same, in terms of quality and quantity, as DLC that other games get, which then get bundled together into a “Game of the Year” edition. So, in effect with Ultra Sun and Moon you’re getting the Game of the Year edition of the original S & M edition. In terms of that extra stuff, most immediately obvious is that there’s some really neat extra stuff added to the narrative, which I’m not going to give away on any level, because part of the appeal is discovering this stuff for yourself, especially if you’ve already played the original. What I will say is that for long-term fans of Pokemon, the presence of villains from previous generations of the series is a cute nod to nostalgia.

Less interesting are two mini-game or side-game features. One is a treasure hunt of a sort, tasking you with running around looking for stickers that you can trade in for giant pokemon. I really don’t like treasure hunts in games. It’s an arbitrary way to force you to scour every inch of an area, when you really just want to move on to the next area and see more of the game. Yes, it’s optional, but it’s still an arbitrary effort to give players more content without any meaningful benefit added to the overall game. There’s also a surfing minigame that’s been thrown in, which seems to be a little bit of a callback to a surfing minigame that was added to Pokemon Yellow back on the Game Boy. That was Game Freak’s first attempt at this kind of thing, and while there’s a bit of nostalgia with playing a surfing game here, too, it was a momentary distraction back then, and it’s not much better this time around.

By far the best new feature is the ability to capture the bulk of the legendary Pokemon from previous games and generations. For fans who have been playing Pokemon since the very first generation, such as I have, this is a real gift. For relatively newcomers to the franchise, it’s still a neat way to grab extra, really cool and powerful, Pokemon. In each edition of the game there are over 400 pokemon to catch, and then you can trade for some more… and that’s a massive target for people who still love the idea of catching ‘em all. 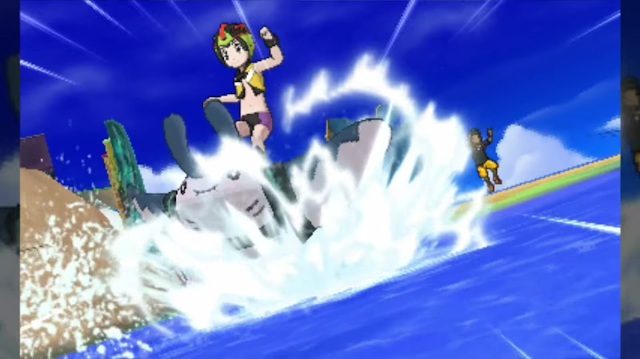 In almost every other way, Pokemon Ultra Sun & Moon is the same game as its predecessor. It utilises the same aesthetically pleasing (but primitive) engine, the combat remains that refined, statistics-heavy turn based system that people have enjoyed for decades, and it’s all so, so charming. Over the years there have been many attempts to recreate the enduring success of Pokemon by other developers. Square Enix has Dragon Quest Monsters and, recently, World of Final Fantasy. Level-5 has Yokai Watch. Atlus is pushing into the mainstream with Persona. But Pokemon continues to rule supreme because of its unique ability to appeal to all demographics evenly.

At Narita Airport in Japan there is (or at least was, when I used that airport last a couple of years ago), a Pokemon store that specialised in selling merchandise designed for adults; elegant stationary or kitchenware, beautiful art designs, and subtle motifs in clothing that can be worn out and about as normal, everyday fashion. In contrast, the Pokemon Centres, dotted throughout Japan, are filled with kid’s toys, plushies, and everything for the young Pokemon fan. That’s the breadth of culture Pokemon has behind it. Yokai Watch, meanwhile, is really orientated towards young kids (and the merchandise matches), and Persona is tailored towards adults (you don’t want to be buying those goods for your kids). Square Enix’s monster-em-ups are designed for the nostalgic for Square’s properties. Only Pokemon has an aesthetic that genuinely appeals to everyone… even people who don’t usually play games, as Pokemon Go so comprehensively showed.

So Pokemon Ultra Sun & Moon makes sense as a 3DS release on the one hand because, as popular as the Switch is, the 3DS is in more people’s homes… and people who aren’t necessarily dedicated game fans have these. But on the other hand, as I mentioned above, the additions to the game don’t really make this a new release, and unless you’re a really serious fan of Pokemon, there’s nowhere near enough to it to justify a second purchase. 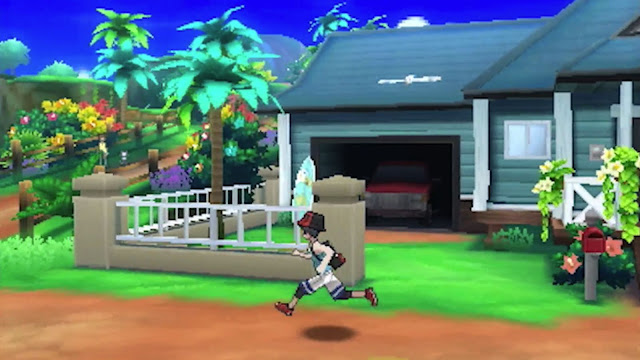 A Switch release in that context would have made sense by really giving people something new, simply by putting it on a new platform. It could have been pitched as a “HD remaster” of sorts, and while the Switch doesn’t exactly need assistance in getting people to buy it at the moment, having a Pokemon game on the Nintendo Switch certainly would have helped things further.

So I guess I’m just mystified why this game exists at all. The original Pokemon Sun & Moon is still readily available and popular. Releasing another version of this game doesn’t feel like it adds anything to the Pokemon franchise as a whole, and just makes me want a new Pokemon game on my Switch all the more. It’s still a very, very fine game, but as a product release, this one is quite disappointing from Nintendo.

The Friday Ten: The best digital board games money can buy