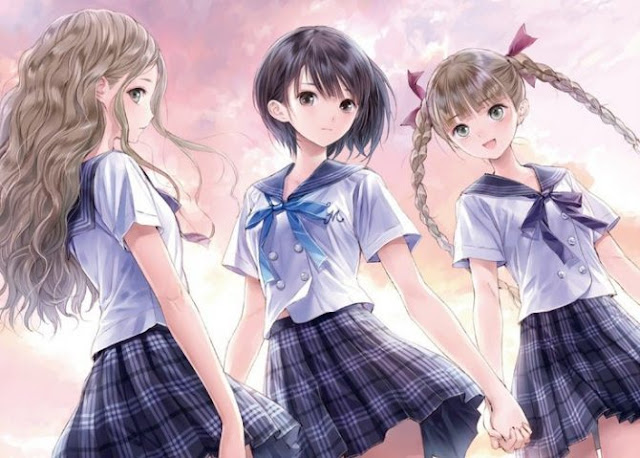 Every year, E3 is a huge event where we see an awful lot of new stuff from the big blockbuster publishers. But it’s hard for smaller developers and publishers to catch the attention of the media when they’re busy covering Assassin’s Creed and Call of Duty and such, so they tend to make their big E3 announcements in the week before the event.

And that’s happened this year too. There are, in fact, so many huge announcements that have already been made that this year’s E3 is something truly special… and the event hasn’t even started yet! Here are our pick of the ten pre-E3 announcements that have really caught our attention, and we hope to see much more of these games over the course of the show.

1) Blue Reflection is getting an English localisation!

Koei didn’t let us down! The game that we have been excited about since it was first announced last year has finally been confirmed for an English release. This is a JRPG from niche masters, Gust, about a group of schoolgirls who also happen to be Sailor Moon-style magical girls, and promises to be a healthy mix of deep characterisation, delightful storytelling, beautiful art, and more than a touch of the fanservice, just to remind us all that Gust will forever be Gust… and we love that developer for that. 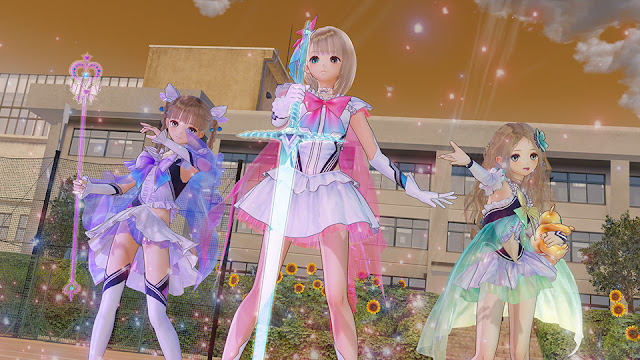 2) Moero Chronicle is getting a full English release!

Idea Factory, not to be outdone by its ideological brother in Gust, has had a big announcement of its own to make. The fanservice-heavy Moe Chronicle (okay, it’s downright ecchi at times) is a hugely entertaining dungeon crawler that was previously released in Japan on PlayStation Vita, as well as in English, but only to the Asian markets. If you wanted to play this one, it was import-only. Now it’s getting a full release in English on PC, and while we know that it will disappoint some that there isn’t a Vita release, the reality is that that platform is close to legacy, and it’s a great thing that Compile Heart is localising this game at all.

Related reading: Matt’s review of the game on PlayStation Vita. 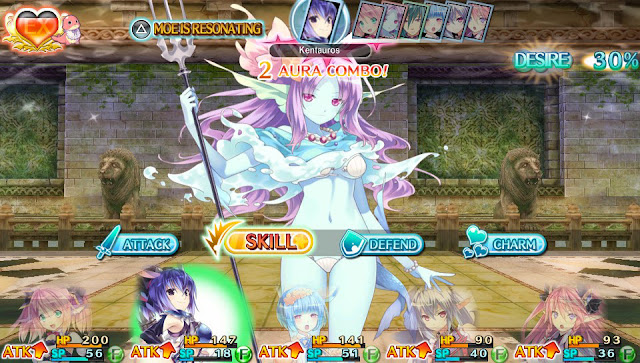 3) Not one, but TWO Atelier games announced

Because we can’t get enough of Gust, we were also incredibly excited about the news that not one, but two new Atelier games are in development. One is Atelier Online, which is a mobile game of some kind. It’s unlikely to come out west (most of Koei Tecmo’s mobile games don’t), and that’s a shame, because it’s intriguing. But we’re almost certain to get the other new Atelier game; Atelier Lydie & Soule: Alchemists of the Mysterious Painting, because that one is the third game in the excellent trilogy that started with Sophie, before moving on to Firis. 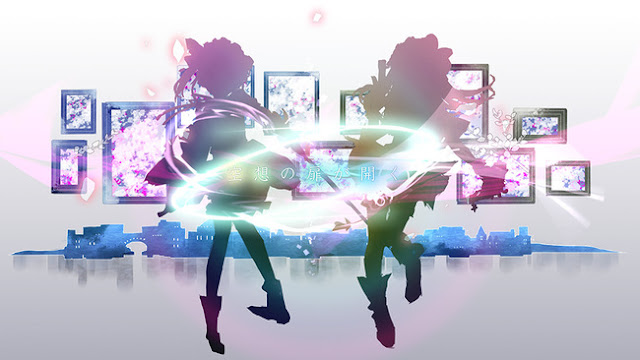 This was actually on our wishlist for E3 from last week, so chalk one down. Square Enix has confirmed that it will release the console port of its utterly brilliant Dissidia Final Fantasy arcade game worldwide. Bringing together heroes from the entire Final Fantasy franchise, this fighting game is complex, nuanced, and will absolutely delight those of us who have been playing the games almost our entire lives. 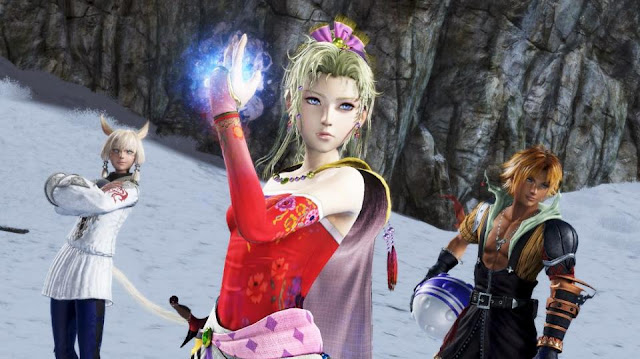 Ninja Theory’s dark, brooding, and deeply intelligent-looking Hellblade has been in development for a very long time now. We remember seeing it for the first time a couple of years ago at E3 and being utterly mesmerised by its presence, and now it finally has a release date: August 8. What makes Hellblade so interesting is that the game promises to delve into themes such as mental illness in a meaningful manner… for a industry that so often treats mental illness as an evil, that’s a lofty (and exciting) promise indeed. 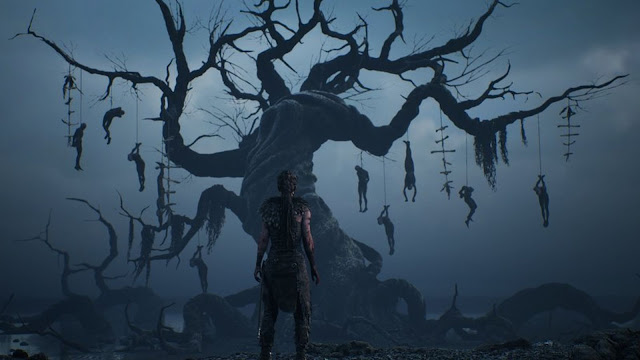 6) The Pokemon Direct gave us some good news

Pokemon fans might have been disappointed that there wasn’t a new “main” Pokemon game announced for the Nintendo Switch (just a couple of new titles for the 3DS instead), but the Pokemon Direct gave us plenty of get excited about anyway. This year, the Game Boy Color Pokemon titles: Silver and Gold, will be released on the 3DS for Virtual Console, and will join two new Pokemon games for that console. The Nintendo Switch will get a port of Pokken Tournament; a very good fighting game that many people missed out on because it was an exclusive to the Wii U, and almost no one bought that console. 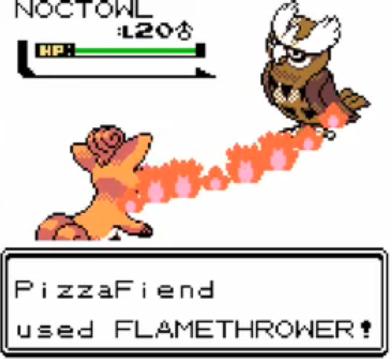 Atlus has a very big E3 planned, and sent out a release earlier in the week to show off what it will be showing off at the event. One of those games is 13 Sentinels, a bleak and powerful game in development by Vanillaware that was announced back in 2015 and then largely disappeared off people’s radars. At E3, the game’s going to get its first big public airing, and between the gorgeous visuals and promise of a potent storyline, this is one that may well draw in a very large crowd at the event. 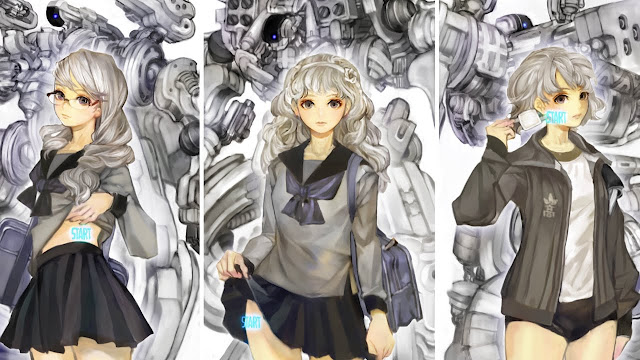 Etrian Odyssey V. Radiant Historia. Shin Megami Tensei: Strange Journey Redux. Don’t retire that 3DS just yet, because between Pokemon and these three games, it’s got a year of heavy work ahead of it yet (actually, NISA will also keep us busy with RPG Maker and Culdcept also on 3DS). Nintendo’s console that could just keeps on giving, even in the twilight of its illustrious career, and it will almost be sad to think that, come next year’s E3, there almost certainly won’t be many 3DS’ on the display floor. It’s been many years since that happened. 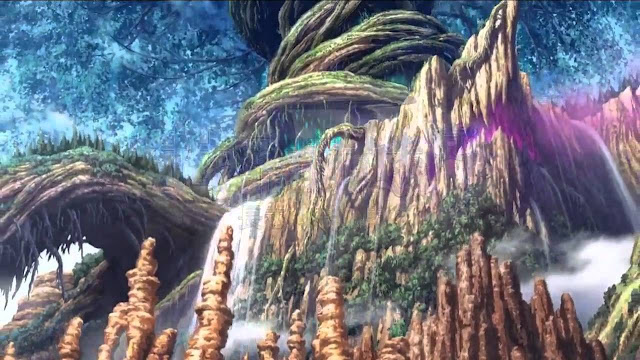 9) Aven Colony has a release date

Being published by Team-17, Aven Colony is a promising-looking city building game, and we don’t have long to wait for it now; Team-17 let us know this week that it’s coming out on July 25. Aven Colony is exactly the kind of game that would get “lost” at an event like E3, but try not to let this one slip your mind, as we don’t get anywhere near enough city building simulators, and yet when they’re good, they do provide us with hundreds of hours of good fun. We’re hoping this one does as well. 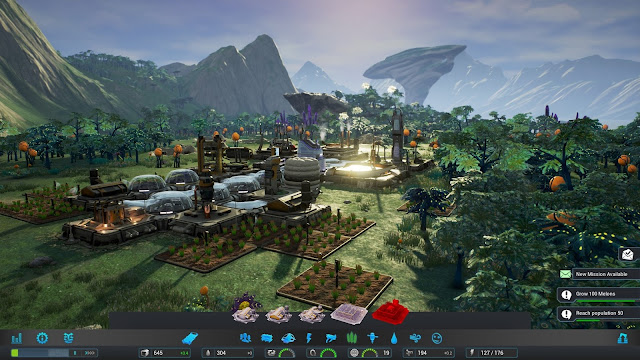 10) Sakura: Of Rice and Ruin is a game, and it looks good

Technically this one was announced last week, but it’s one of those pre-E3 announcements nonetheless. This is a side-scrolling beat-em-up on the one hand, but then it transitions to a farming simulator, not unlike something like Harvest Moon. If that doesn’t sound like a delightful mix of genres to you, then I’m just not sure you’ll ever be happy. This one’s being published by XSEED in the west, and fingers crossed it’s a sleeper hit, because it looks like it deserves it. 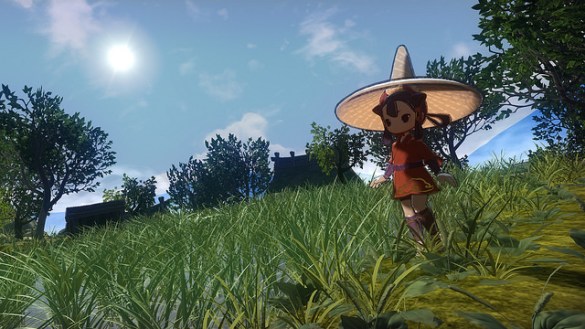