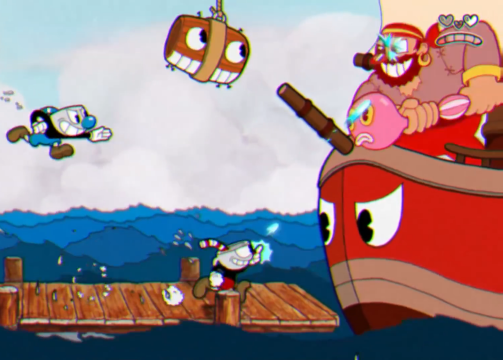 Microsoft has now held its E3 conference for 2017, and as expected, we got all the details about the company’s new hardware revision, Microsoft Xbox One X.

In addition, we got details about all the games Microsoft has coming, from the big blockbusters (Assassin’s Creed! A new Metro!) though to the indie arthouse stuff (Ori! Ashen!).

But the really big question is… was the show enough to convince us to buy an Xbox, and has Microsoft found a way to be competitive with the depth and breadth of gameplay experiences that Sony offers. Listen on for our thoughts on the matter!

Tomorrow we’ll be live podcasting immediately after both Ubisoft and Sony’s shows. Watch the broadcasts live here, immediately after each show wraps up, and what with us there: https://www.twitch.tv/thetrufflesking

In the meantime, here’s the podcast from today’s event!