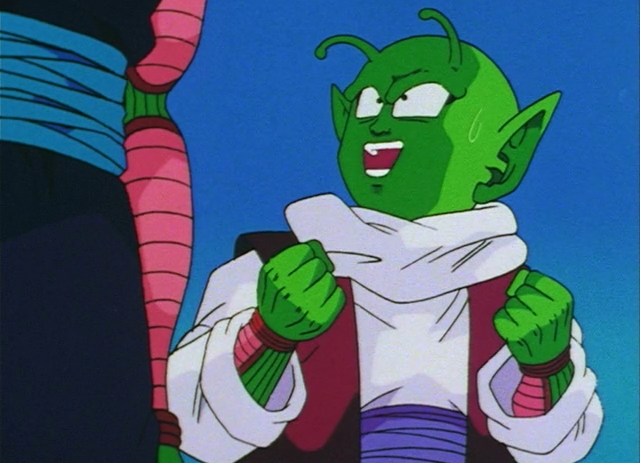 I know that the 3D Dragon Ball brawlers that Bandai Namco has been pushing out have their fans, but they’re not for me, at all. I find them to be clunky, limited, and generally uninteresting games that lack the nuance and style of the top-tier fighting games.

And that’s why I am so existed to see that Bandai Namco has partnered up with Arc System Works – the obscenely talented fighting game developer behind Guilty Gear – to produce Dragon Ball FighterZ. This is a 2D fighter that has the visual quality of the Guilty Gear games, and looks like it has the same insanely deep combat system. We’re completely sold on it.

Here’s the details, and a quote, from the press release:

DRAGON BALL FighterZ gives fans of all skill levels the opportunity to feel like their favorite DRAGON BALL character. Featuring 3 vs. 3 battle mechanics, new and seasoned players are sure to experience the epic scope of DRAGON BALL as they select their three-character team to take into battle. The game also encourages players to train and master more than one fighter and style, delivering richer gameplay and motivation to take down the competition.

“The DRAGON BALL franchise is tailor suited for the fighting game genre, and DRAGON BALL FighterZ will be the next exciting addition to a long history of great fighting games,” said Eric Hartness, Vice President of Marketing at BANDAI NAMCO Entertainment America Inc. “Arc System Works brings a pedigree and record of quality that fighting game fans can trust; with awesome visuals players might mistake as actual 2D animation from the famed DRAGON BALL series.”

There’s a closed Beta of the game coming to Xbox One and PlayStation 4 soon, and the full game itself launches on those platforms, as well as PC, in early 2018. In the meantime, get a look at this trailer and try telling me it’s not something that you’re hell keen on.