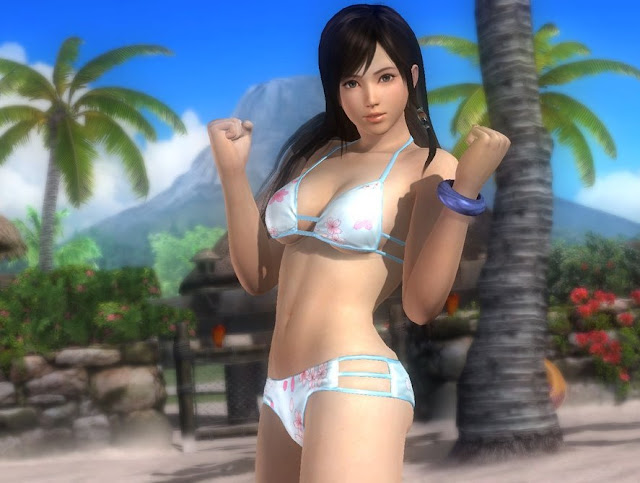 You may have noticed that we reviewed quite a few fighting games this week. A new Guilty Gear, Street Fighter and Injustice game, to be precise. In addition to that, on the Nintendo Switch there was an old King of Fighters game released as a Neo Geo Classic, and in general we’ve been catching ourselves right up with the genre in recent weeks, especially with Tekken on the horizon, and so on.

And of course the DDNet team has been getting into some heated debate about which game has the best waifu. Heated. So here I am abusing my power as the guy with the keys to make a totally official list of the top ten. One that can’t be disputed because it’s been published and is therefore fact.
Hear that, Matt C? No challenges.
Ahem.
Anyway, let us know your own favourite characters in fighting games in the comments. It doesn’t just have to be ladies, either. If you’ve got favourite male characters, it’d be great to hear who they are! I didn’t bother making that list personally because 1 – 10 would all be Shaheen from Tekken. You know how it is.
Kokoro (Dead or Alive)

It goes without saying that Dead or Alive would feature on this particular list, and I’ve gone with Kokoro. Kokoro is the epitome of a classical Japanese beauty, what with her long flowing hair and comfort in wearing a kimono – I can assure you, actually kicking butt fighting with one of those on is not easily done. She also happens to be a superb fighter in Dead or Alive. Not the easiest character to master, but once you have, when she hits her opponents, they stay hit. 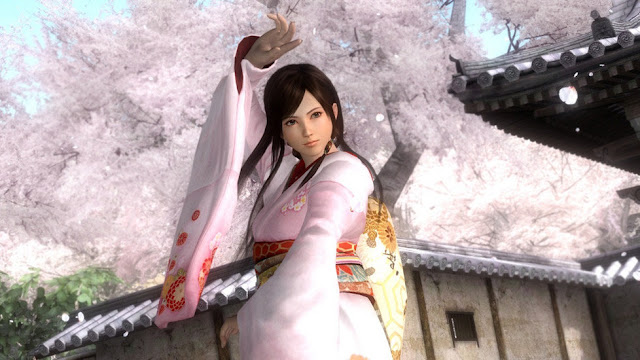 While Namco Bandai’s principle fighter, Tekken, isn’t quite as keen for the whole fanservice thing, SoulCalibur has traditionally been much more about the skimpy wear and flying skirts. It has a very lovely cast of characters, but my pick is Talim. Talim’s a nice, normal-proportioned girl who just happens to wear a harem-style outfit, and those are just the best. Also she’s one of those speedy, light fighter types, and I always end up using those in fighting games for some reason. 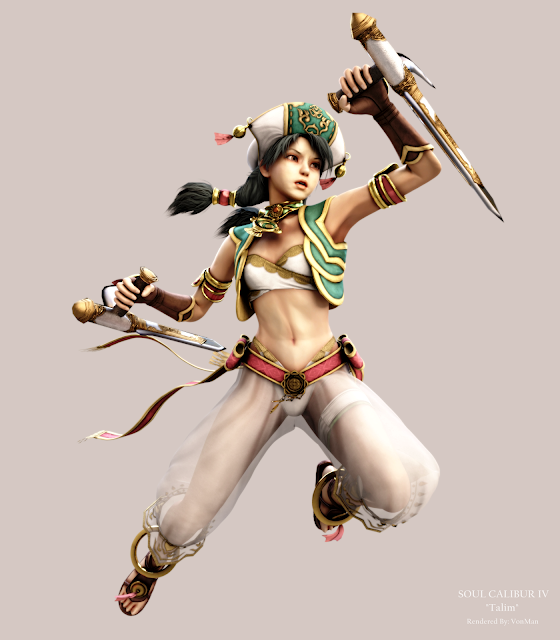 Schoolgirl by day, pop idol fighting sensation by night, Athena is the pick of the very, very, very large King of Fighters cast. Of all the fighters on this list, I find her the hardest to use, mechanically, but her moveset is so much fun I end up picking her anyway. Besides, with King of Fighters you get to take a team of three different heroes into each battle, so it’s okay to carry someone you’re less comfortable with purely for the commitment to the waifu cause. 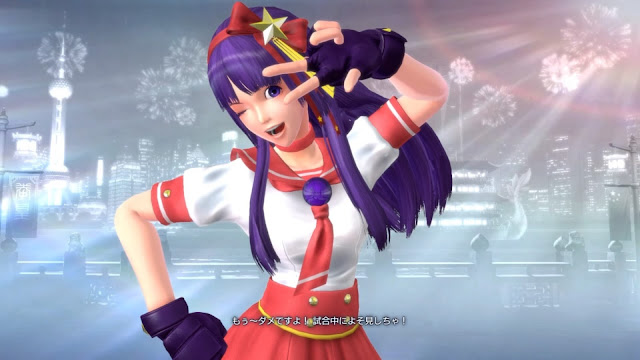 To be honest, I’m not a massive fan of the Street Fighter cast in general, but Sakura, who’s a relatively late addition to the series, is a favourite. She’s got a fierce attitude that’s a lot of fun, and her short hair is just great. She’s also great fun to use in the games, too, as she’s fast, flashy, and for whatever reason I’m able to string some pretty good combos with her together. It’s a pity that she’s not in the recent Nintendo Switch port of Street Fighter II as one of the extra characters that Capcom added in. I might have enjoyed the game more then. 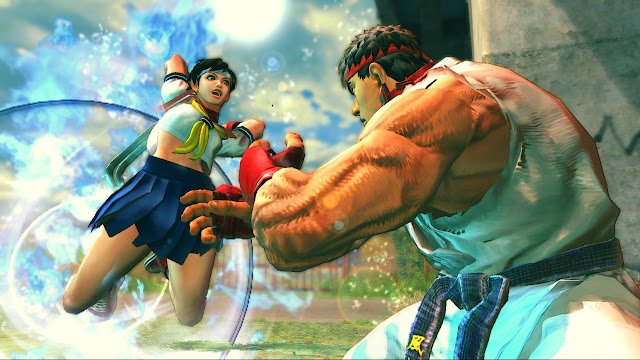 How can Dizzy be so perfect? She’s this half angel, half devil woman that can summon a reaper at will to do her fighting for her, has a sweet disposition when out of combat, and on top of all that she fights in her underwear. And she has twintails. It’s basically the ultimate in fighting game characters, right there. I only started playing Guilty Gear with the most recently released one, so I didn’t realise that it had a pretty awesome cast in general, but Dizzy takes the cake by a significant margin. 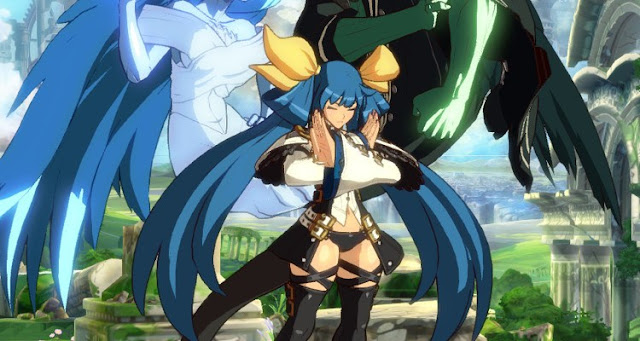 There are three things that make Noel so super dooper awesome; she wields dual pistols with such utter precision that of all the characters in this list, she’s my favourite to control. Which makes her my favourite fighting game character ever. Beyond that, she also has the most perfect fashion sense, wearing a beret with complete style, and the most awesome skirts and dresses in all of the fighting games out there. 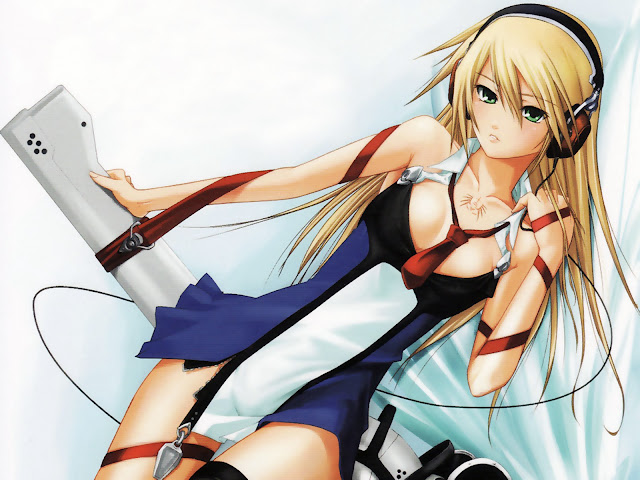 Oh hey, look who I got to mention! It’s my favourite JRPG girl of all, Risette! Risette is the delightful “retired” idol from Persona 4 who missed being a playable fighter in Persona 4 Arena, but that was remedied in Persona 4 Arena Ultimax, where she finally got a chance to show off her moves. Voiced by the incredible Laura Bailey, Risette is one of the few times I actually prefer the English voice actor to the Japanese original, and yeah, she’s amazing in every way. 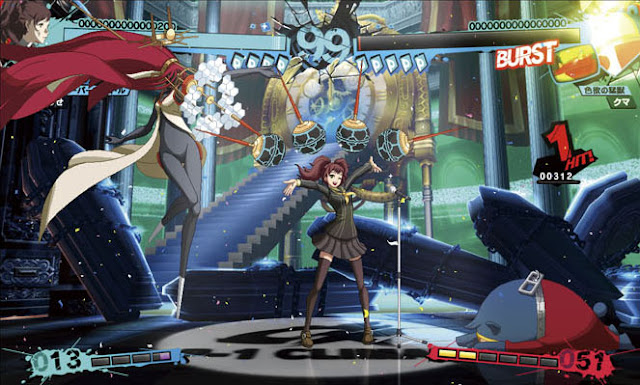 I’ll admit that I don’t know much about Virtua Fighter. I played the one that was released on PlayStation 3 way back, but wasn’t overly sold on it. Too technical for me, I think. I know Pai’s character well, though, because she is also a guest fighter on Dead or Alive 5, and she’s absolutely amazing in that game. Her moveset is so elegant and intricate that she’s a dazzling, whirling dance of death in the hands of someone who knows how to use her. Also it’s nice for that game to have women that are proportioned normally, it must be said. 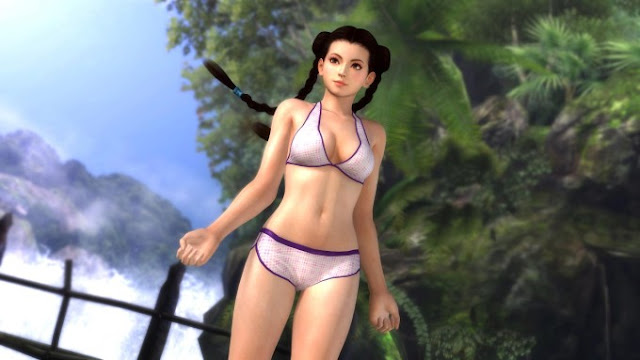 Oh what I wouldn’t give to have Bloody Roar back. For those that aren’t familiar with this series, it was around a few generations ago, and its unique hook was that each of the fighters started our as humans, but midway through a battle could opt to turn into an animal form, where they’d be better fighters. Timing this just right so that you’d use your brief time in animal form to inflict maximum damage was key to success in Bloody Roar. Uriko was the cat girl. She’d turn into a cat and start swiping away at enemies like an actual cat trying to catch fish. It was adorable. 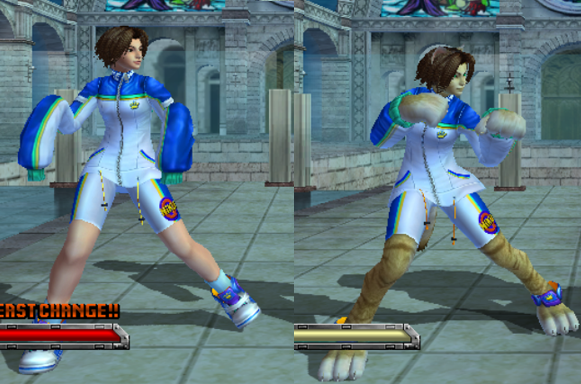 Matt C made me promise that my list could only have one character from each fighting game system, but I lied. See? I have all the power about these parts. Marie Rose is a relative newcomer to the Dead or Alive series, but she’s already become a favourite among fans. Mostly because she’s different. Her proportions are normal, for a start, and she’s so much fun to actually play with, because her moveset is the real epitome of fun and silly. She’s easily ranked in at #1 among people’s favourite Dead or Alive characters, and that’s why she’s showing up everywhere now, from Musou All Stars through to that Senran Kagura water gun game. 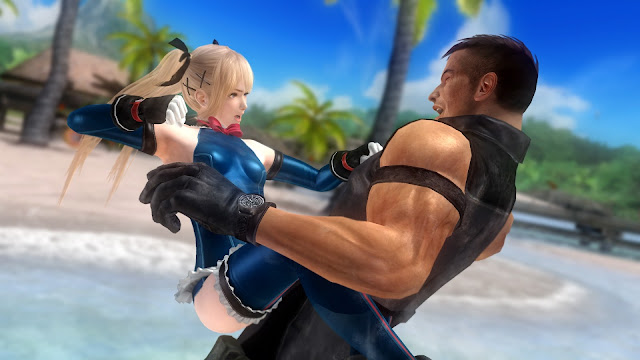 An ode to the beauty and artistry of Space Invaders