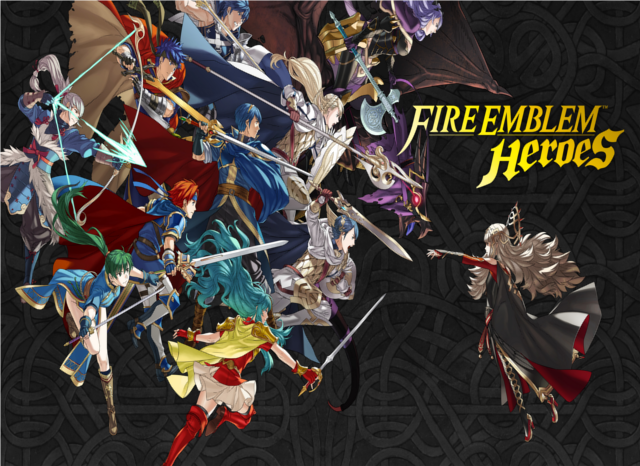 News by Clark A.
In what some expected to be a fairly predictable Nintendo Direct, Nintendo came out swinging. Announcing two new games, fresh amiibo, and additional details about two recently revealed games, this presentation packed a ton into 15 minutes.
The blockbuster announcement here is Fire Emblem Echoes: Shadows of Valentia. It’s a re-imagining of Fire Emblem Gaiden, which was the second game in the series and released way back in 1992 for the Famicom. Some fans have branded it the “Zelda II” of the franchise in that its unusual mechanics (such as freely roaming through villages and a more open world) don’t represent the rest of the series. It will, of course, boast the presentation of newer games such as the recent Fire Emblem Fates and be a full-fledged retail release. It’s coming soon too; you can nab it on your 3DS starting May 19th.
To coincide with Shadows of Valentia’s release, its two main protagonists, Alm and Celica, will be forever immortalised in plastic form. Yes, their amiibo will launch on the same day as the game as part of a special double pack.
We also got another taste test of Fire Emblem Warriors. There was some actual gameplay footage this time around, which featured Awakening’s Chrom slashing down legions of soldiers in all his glory. The main bit of news is that the game will also be coming to the New 3DS platform, not just the Switch as expected. The game is coming to both systems this fall. 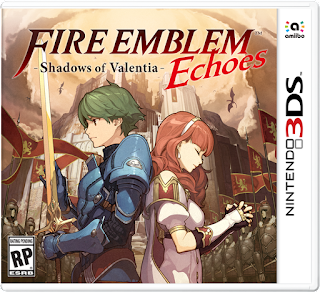 Speaking of Switch, it was also confirmed that the console would be getting its own main series entry as soon as 2018. Virtually no other details are known besides the title’s platform, but it’s certainly one more Switch game to get excited for.
The presentation concluded with the reveal of Fire Emblem’s first mobile game, which now has a title. Fire Emblem Heroes will condense the series’ strategic battles onto phones with some microtransactions thrown in there as well. The game will feature a few new characters but chiefly those from prior outings. I see Lyndis! The game launches on Android February 2nd and on iOS “soon”. Don’t forget to vote for your favourite Fire Emblem hero here to ensure they make it into Heroes.
With a whopping four Fire Emblem games on the way across three platforms, Intelligent Systems is going all out. It’s safe to say Nintendo is more confident in the franchise than ever before.
– Clark A.Anime Editor
Share this