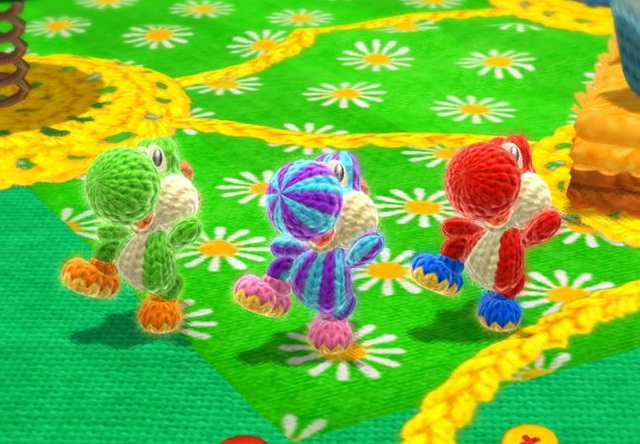 With Wii U gradually stepping out of the limelight, it seems Nintendo wants to share some of the console’s exclusive gems with a broader audience. Thus, two of the finest platformers available on the system will be making the jump to Nintendo’s 3D portable in just a few months.

The source of what feels like several million YouTube “let’s plays”, Super Mario Maker, will be launching this December 2nd. Having a level designer in your pocket is going to be a serious selling point for this re-release, possibly encouraging dedicated users of the Wii U iteration to double-dip.

The new game boasts 100 levels designed by Nintendo alongside new objective-based challenges. Courses you make can thankfully now be shared over local wireless and even StreetPass but there’s a major hitch…you apparently can’t upload them online. Level compatibility between systems isn’t going to be perfect either and there are some that simply won’t appear.

Related reading: Our review of the original Super Mario Maker 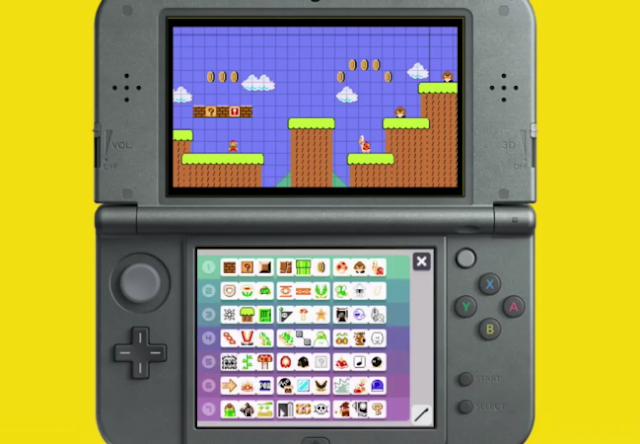 Meanwhile, Yoshi’s Woolly World (now rechristened as Poochy & Yoshi’s Woolly World) will hit shelves in February 2017. Remember that yarn Poochy that was shown repeatedly in live segments at E3? The pup has grown up fast and is going to be a star now thanks to his own fluffy amiibo, which shall prompty fly off store shelves. Or he’ll end up overproduced like the Animal Crossing amiibo and clog shops, but I want to believe this 20+ year old pooch who made his debut in Yoshi’s Island will finally get his due.

It goes without saying that the graphical fidelity of Yoshi’s world is simply not going to be up to par with the Wii U (and the yarn effect did lend a lot of charm to the original release), but the system can still boast that it has one most stellar platformers under its belt with new levels and glorious woolly cutscenes to boot. Said stages will even make extensive use of Poochy to justify that new amiibo.

Related reading: Here’s why Yoshi’s Woolly World is so essential, regardless of platform

Are there any other Wii U titles you think deserve a second life on the 3DS?