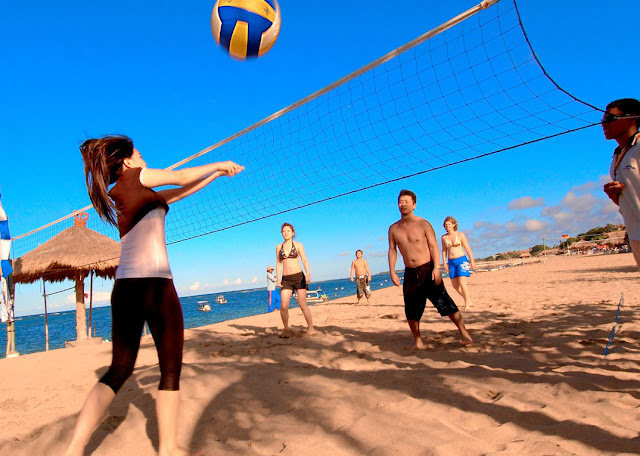 As I noted earlier this week, for some reason there are an awful lot of sports games that never quite get the attention that they deserve from game developers. While one developer after the next is happy to rollout football or baseball games, when was the last time that you played a Beach Volleyball game that didn’t focus more on the bikini than the ball?

So, given we’re right in the swing of the Olympics, I figured we could look at ten sports that deserve full games of their own, and are completely unrepresented in video games so far. I’m not talking about the sport being part of a package of Olympic sports, either – I reckon these deserve games of their very own.

Beach volleyball is a really challenging sport, that never gets the respect it really deserves because people see swimwear and assume trash. But in practice it’s a sport that demands strategy, skill, an extreme level of fitness, and plenty of energy. There was a really great take on the sport many years ago now, in Beach Spikers. All we really need is a HD version of that. Get on it, SEGA. 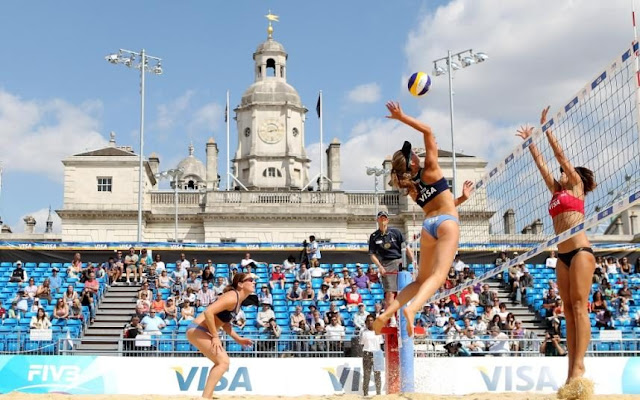 This one would be relatively easy – it would be a rhythm game, perhaps with some unique elements, and the difficulty that you choose before a routine would generate your “score” at the end. You could even license this one; Hatsune Miku at the Olympic games, or similar. Rhythmic gymnastics is already the best event in the Mario & Sonic at the Olympic Games titles, so its not like there’s much more to do here than add more music and focus over the top of that foundation. 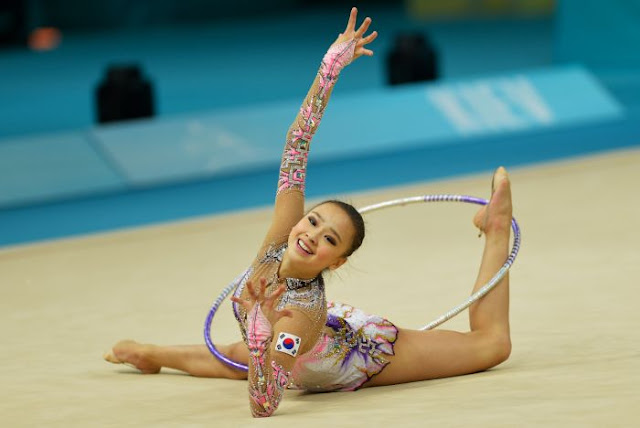 Sailing is a sport of real science, and what I’m envisioning here is not an arcade racer, but rather a hardcore simulation, where players need to account for the physics of the waves, the wind, and so on in order to achieve a good result. Niche? For sure. Dull for non-fans? Probably, but if those Farming Simulator games can be so popular then surely – surely! – so too can a game that focuses on the beauty of reading the weather just right. 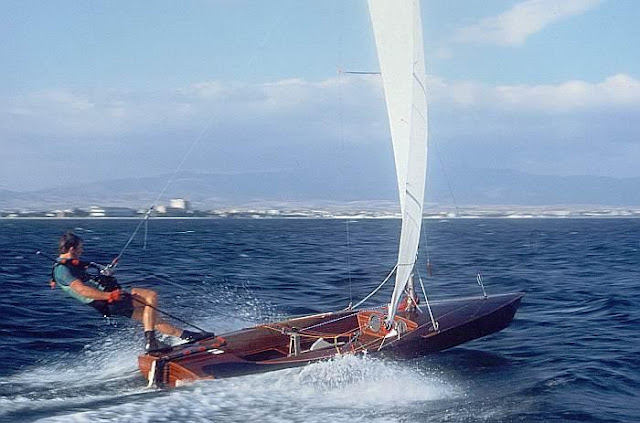 Curling’s a winter sport, but I’ve always found this one fascinating. People always laugh that it’s a game about sweeping ice, but actually watching the sport in action quickly reveals it to be a game of control, strategy, and skill. We have games that focus on ten pin bowling, and no one seems to think they’re a bad idea (because they’re not. Ten pin bowling is awesome). It’s high time curling got its chance too. Especially since it would be relatively easy – by sports games standards – for an independent developer to build. 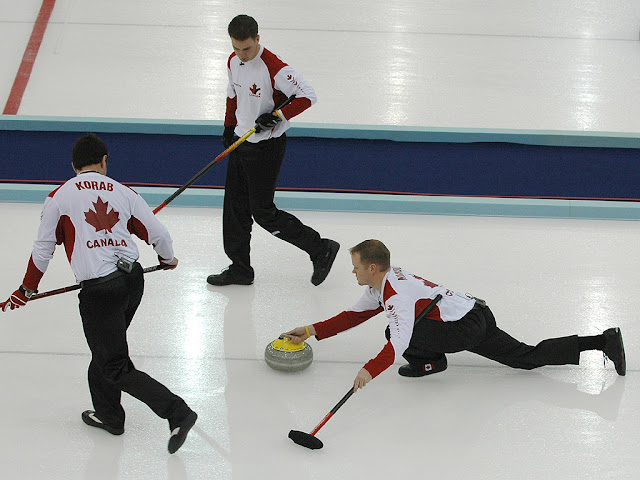 There is a handball game already, but it is so poor that I don’t count it. Handball is a popular sport in Europe, and has been a mainstay in the Olympics for many year, so there is surely an audience for it out there. Indeed, the sport itself isn’t that different, mechanically, to lacrosse, and we’ve already seen with Big Ant just how much can be done on a limited budget there. So, yeah, let’s get Handball into the hands (hah) of a developer that can do it justice. 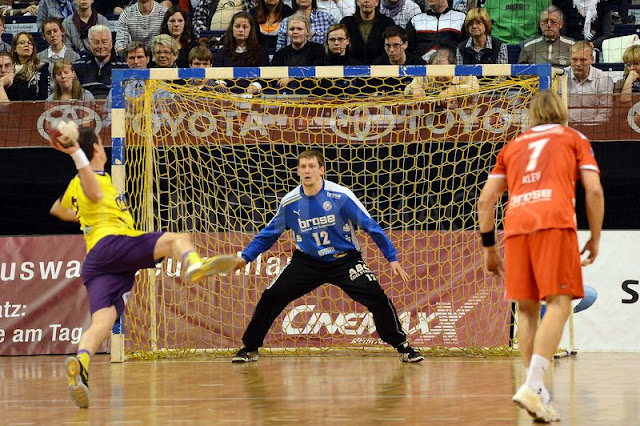 Surfing is a fascinating sport that combines skill, balance, and athleticism into a complete package that is, perhaps, a little esoteric to outsiders, but worth persevering in order to understand. After picking the right wave, an athlete has just a few seconds to make the most of it, which would lend itself to some really intense moments if done well. This sport would require a hell of a physics engine, though – waves do have a habit of working in very strange ways. 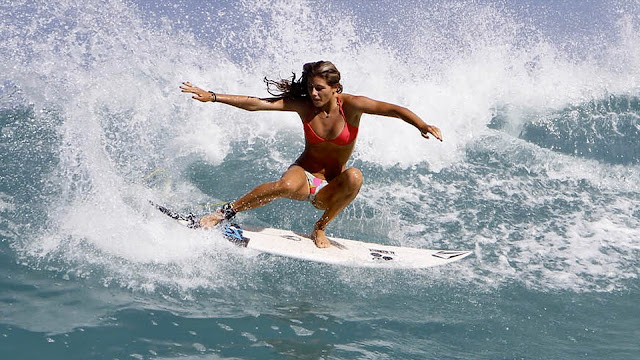 Netball isn’t even an Olympic sport, but it is one of the most rapidly growing women’s sports in the world, and is making more and more commercial sense, too – the Australian Netball competition gets ptime time sports and delivers sell out matches frequently. This is a ball sport where you can’t run with the ball, wich helps to give it a tone quite distinct from basketball. 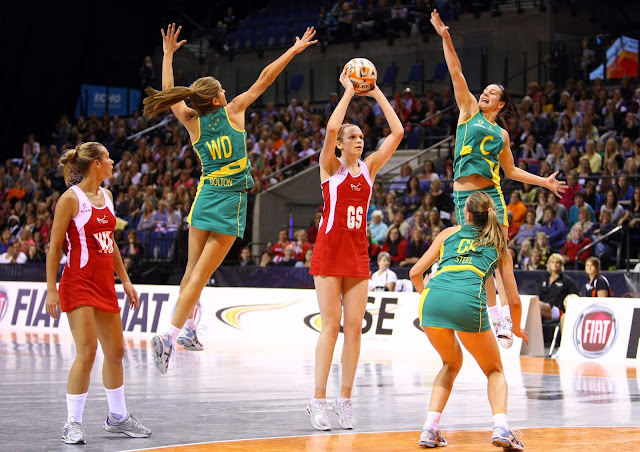 There’s a lot of attention that goes to wards ice hockey, of course, but what about the games’ twin brother; field hockey. In Field Hockey isn’t that much different to ice hockey – The field’s a little bigger, and the heads on the sticks are smaller, but otherwise the base game and challenge remains – how to get the scoring object (in this case, a ball), past a goalie that is actually able to take up a lof of the goal space. 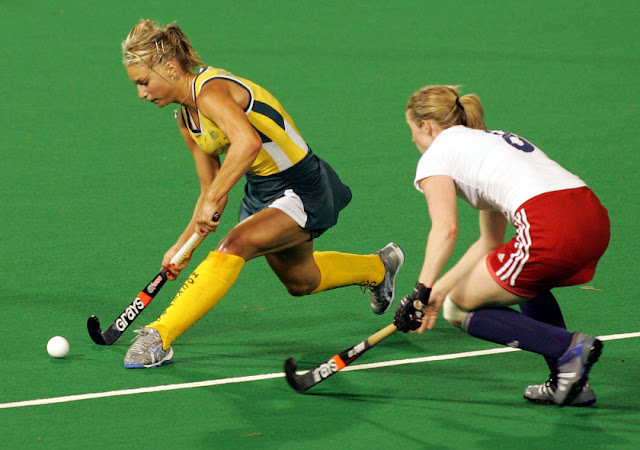 I am absolutely dumbfounded that there hasn’t been a high profile attempt at a tennis game in quite some time. This is a sport with global popularity, and moreover it’s a relatively simple, confined sport, and at most thee are only four players involved in a match. EA used to produce a fine tennis series, but now that it’s done with that (apparently), we’ve been waiting for another developer to pick up that particular baton for too long. 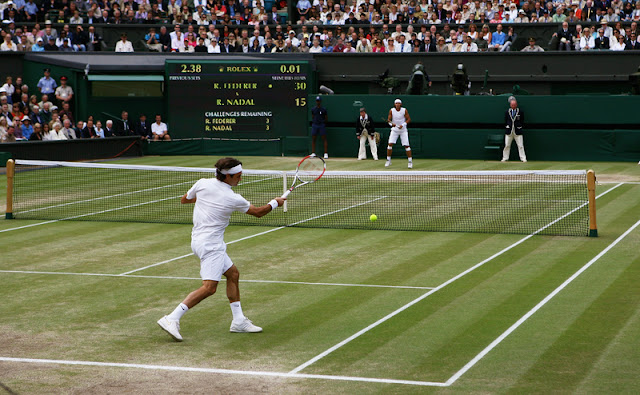 Ultimate Frisbee has the potential of actually being a competitive sport. The physics that determine how that disc moves, and what you can do with it, are rich, and if you’ve ever seen people get really into it, there are all kinds of high flying hijinks and spectacular catches that could make for superb material for a game. Of course, Ultimate Frisbee would have to take off as something more than a semi-organised game that university students play on lunch break, and become a real sport, first. But the potential is there that, one day, people might be tossing a Frisbee around for a gold medal. 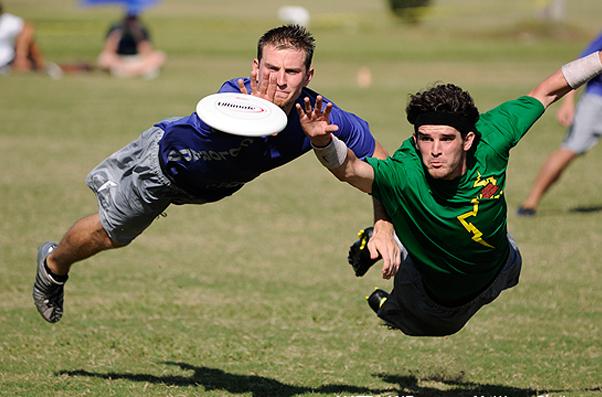 Can The Huntsman: Winter’s Curse be better than the films?