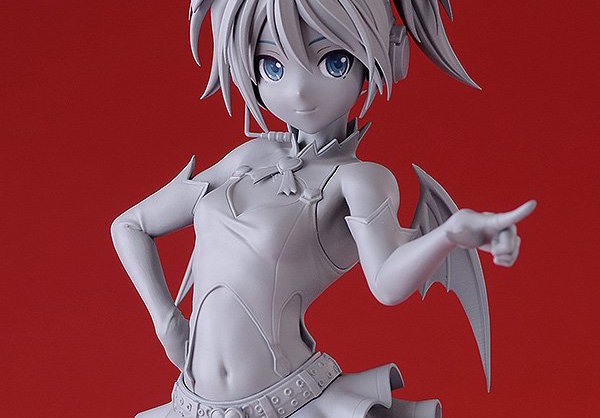 This weekend played host to the “Tokyo Game Show of figurines.” Wonder Festival, or WonFes, is a biannual celebration of the collectible figure industry, and as with TGS, it basically tells us what we’ll be spending our money on in the years ahead.

Over on Twitter you can see heaps of photos of basically every figure at the show on the #wf2016s hashtag. As you can expect, just about every popular anime or Japanese game franchise or fandom is represented in one way or another, to go with some of the more weird figurines, such as this delightful one, based on the famous painting, The Scream.

But I wanted to highlight three in particular, because they are all spectacular.

The first is, of course, Hatsune Miku. It wouldn’t be a figurine event without at least one Miku gracing us. This time around, it’s based on Miku’s rather sexy Heart Hunted “Devil Miku” costume: 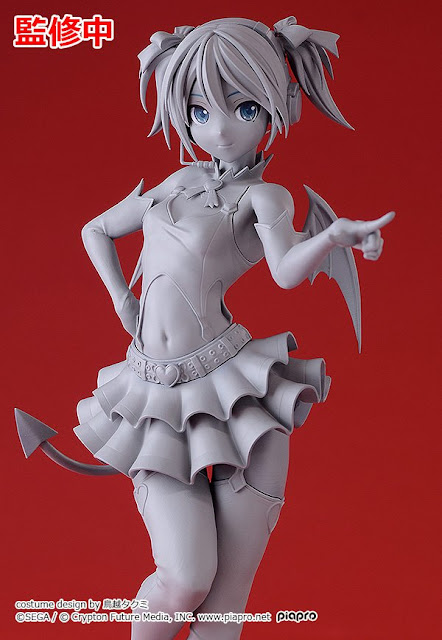 This is a really cute pose (Miku’s always cute when she’s pointing), and this is one of her better costumes – the full coloured version with me a rather smouldering pink and those black stockings make for a rather appealing zettai ryouiki effect. Most importantly of all though is that there are not that many costumes of Miku’s where her midriff is bared, and she has a nice midriff, so this will be an appealing addition to any fan’s collection (i.e. me) when it lands in store, probably next year.

Next up, we have a figuring of Marie Rose, from Dead or Alive 5: Last Round. 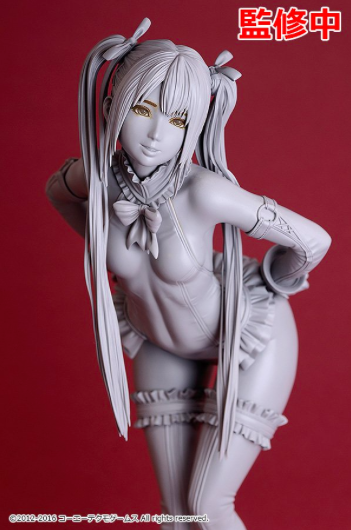 That’s one of Marie Rose’s default costumes – her dark blue leotard one. It’s obviously quite a sexy pose (you’d expect nothing less from Dead or Alive), but does a really good job in showing off her character’s playfulness at the same time. I don’t typically buy figurines unless they’re Miku (because otherwise this hobby will be way too expensive), but I made an exception for a couple of Risette figurines, and I’ll make an exception for this one too.

Closer to release is yet another Risette figurine. There’s already been a few featuring everyone’s favourite Persona girl (yes she’s better than Chie okay); the ones I own are Risette in her school uniform and her Persona 4 Dancing All Night default costume. I’m also aware of one with her in her orange bikini, through I don’t own that one (yes). The latest to join the collection is Risette in her ridiculously sexy Arabian harem costume: 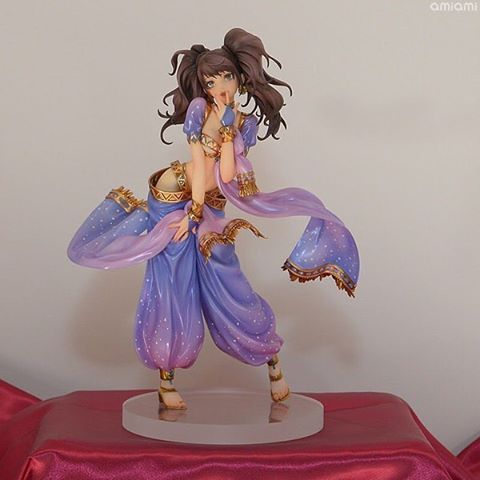 This pose is exactly the same one that was available as a limited edition tapestry, released to co-incide with the Japanese release of Persona 4: Dancing All Night. Not much else really needs to be said about this one. It’s sexy.

And, finally, we come back to the vocaloids for a new set of figurines for Kagamine Rin and Len in their swimsuits: 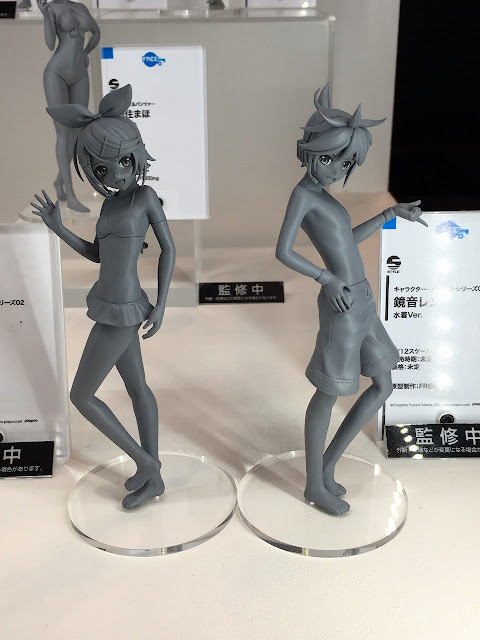 The Len figurine is fairly dull – as the character himself is, but that’s the cuter of Rin’s various bikinis, and if you’re going to get that you might as well get the set, as they do go together. I am still waiting for someone to get around to making a figurine of Rin’s Reactor costume though. That there is when I’ll buy a vocaloid figure that isn’t Miku. But I know there are a lot of Rin fans out there, and I imagine they’ll be very happy with this new, ultra-cute, pose.

One of these days I’ll have to get myself to a Wonder Festival. I reckon I’ll have as much fun here as I would at TGS itself.

The Friday Ten: Why are these ten games not on Nintendo’s NES Classic Edition?