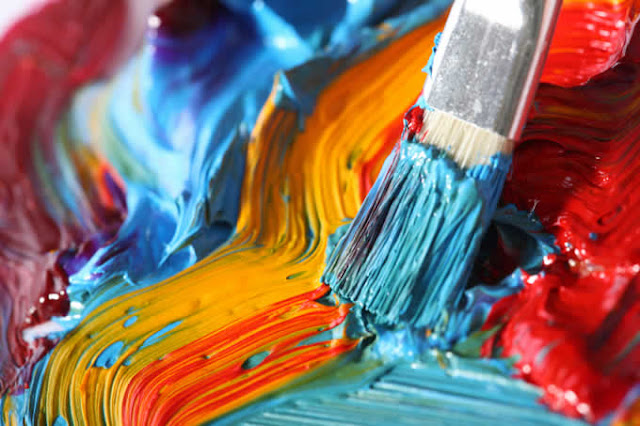 Every so often that debate about whether games are art – or indeed what art is – flares up. Typically it happens when someone overreaches and suggests that games, in being art (which we are generally happy to accept), are also more than entertainment as a result. And in being more than entertainment they have meaning and value beyond that “fun” factor. For some reason people don’t like that idea.

Anyway, I thought I’d take this opportunity to link over a really good video of the topic; a philosopher, Alain de Botton, created a short, 5-minute video, a few years ago now, but it’s one that remains intensely relevant today. The video highlights the value and purpose of art in society. In this case the focus is mostly on the kind of art you seen in galleries – paintings, sculpture, and so on, but you can extrapolate the theories presented within it an apply it to all arts – film, literature, music, games, and so on.

One thing the video never argues, though, is that a core value of art is its entertainment value or the “fun” that it generates. That’s certainly a consequence of art reflecting one or more of the other values highlighted here, but the core values of art are both deeper and more significant than that.

So have a watch. If nothing else it’s a pretty useful way of framing just how we can start thinking of games, in the context of how people think about the arts more broadly.

We should be celebrating our B-grade games