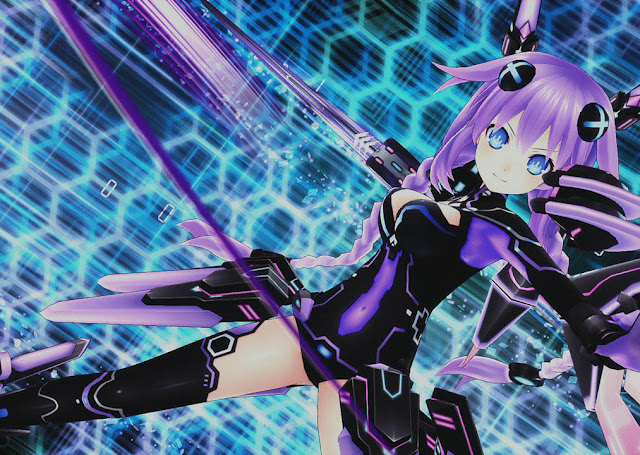 I am playing an Earth Defence Force game for the first time with Earth Defence Force 4.1 on the PlayStation 4. Yes, I know I probably should have played one of these games sooner because, yes, they fall right smack bang into the category of ‘games wot I like to play, innit?’, But for whatever reason, I’ve only just now had the chance to give the series a whirl. I’m glad I’m catching up. This game is incredible.

Earth Defence Force 4.1 is incredibly Japanese, it’s incredibly humorous, and it’s also incredibly B-grade. It’s completely evident as I play that I’m not exactly playing Uncharted 4, Overwatch, or any other big blockbuster shooter you can think of. I’m aware that I’m playing a game that, on technical merit or design credentials, is inferior when compared to the titles that I’m meant to enjoy more than this, based on respective Metacritic ratings.

Related reading: We also have a full review of Earth Defence Force 4.1 here. Click through to read Nick’s review.

But, you know what? As far as I’m concerned, we need B-grade games like Earth Defence Force. And I prefer playing this to any of the AAA blockbusters that I have played for quite some time (well, except for perhaps Overwatch. Gosh that game). So I also don’t necessarily think it’s fair to mark a game down for being B-grade. I think these games should be celebrated, warts and all, for also being examples of unbound creativity.

Onechanbara. Bullet Girls. Criminal Girls. Hyperdimension Neptunia. There are any number of games out there that share a deep thematic resemblance with the B-grade films of Hollywood in the past. These kinds of games exist in western game development, too; consider the Risen series, titles like Bound by Flame, or Serious Sam from a few years ago. There’s obviously a great deal of difference between games such as Onechanbara and Risen, but they share the same characteristics that would define them as B-productions.

“B-films” is a concept that comes from the film industry, and originally referred to a lower-quality, less-publicised film that was shown as part of a double feature. They were the foil to the blockbuster that kept the movie fans feeling like they were getting their money’s worth and a varied experience when buying tickets. As the double feature concept faded, the term “B-grade” persisted, with its meaning altered to instead reflect low budget films that have not been designed as “arthouse” films.

This implies that “B-grade” is a pejorative term, then. After all, to suggest that a film is both low budget and lacks arthouse credibility is to suggest that it’s an inferior film. And many people do indeed accept “B-grade” as a pejorative, but not everyone. Others argue that the B-grade format allows filmmakers to be creative with ideas that simply would not be possible with more fully-budgeted films. This idea pans out; many B-grade films are terrible, but then many of them are also creative and interesting for what their budget allows. Many A-list actors are “discovered” through the B-grade film industry, most notably in the horror genre. More than a few talents of the likes of Kevin Bacon and Johnny Depp got their starts on the receiving end of an invincible monster’s knife. 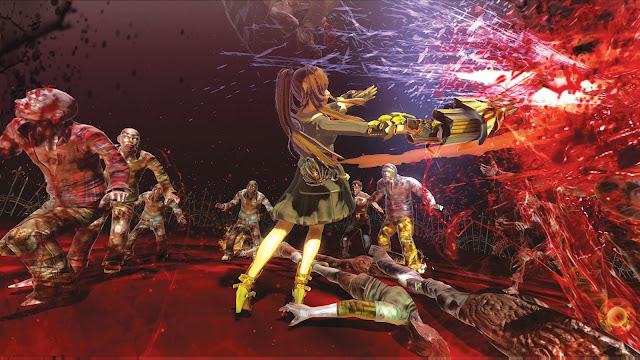 We can apply this to games as well. Onechanbara through Hyperdimension Neptunia and on to Risen and Serious Sam all share a couple of defining characteristics; they’re made on low budgets, and very few would defend their artistic credentials.

So why would we want to have these kinds of games at all? You’ll come across individuals from time to time that insist these games should not exist, and usually that’s because they found them uninteresting or offensive in some way. Putting aside the reality that a person’s subjective view on a game shouldn’t really determine whether a game should exist or not, the reason that we need B-grade games is, ironically enough, for those two criteria.

Where some might find a B-grade game uninteresting, others are likely to find the game intensely interesting. The beauty of a game like Earth Defence Force 4.1 is that it doesn’t need to find an audience the size that an Assassin’s Creed does. And that means the developers can focus on a game that is more tailored towards a specific demographic. In this case, Earth Defence Force is specifically for people who enjoy the Japanese big monster films, like Godzilla, and want to indulge in that fantasy. But the developers know the concept is so silly and so difficult to implement beyond throwing hordes of enemies at players that it simply would not work if it had the expectations of AAA games thrown at it. 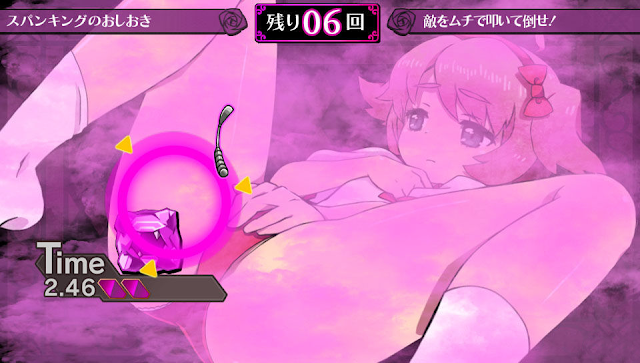 The second reason that people tend to dismiss B-grade games is because they often contain content – be that sex, violence or otherwise – that outright offends. This is where B-grade games often become problematic to assess, because naturally people are not going to find stuff that offends them to be worthy of praise. Much like over in the film industry the genres that typically fall under the B-film umbrella are those that have the capacity to make people uncomfortable – horror, for example. Exploitation films, for another.

But on balance all this is a good thing. Art should be allowed to offend. Individuals don’t have to like these artefacts, but they should appreciate that they exist and the value they return into the industry. In discussing their merits or issues, we contribute to the dialogue that helps to build the games industry. You don’t have to like the exploitation of the girls in swimwear running around cutting up zombies in Onechanbara, but in discussing the game’s merits – or lack thereof – you are progressing the wider discussion about games forward.

A final benefit to having a robust B-grade environment for games is in the talent development that goes on in them. B-grade games are developed by smaller teams, typically, which means that the people working on them are often doing more than the highly specific tasks that people are assigned when working on AAA games with hundreds of other developers. That means individuals have the opportunity to have greater creative input into the game, and develop a wider range of game development skills. 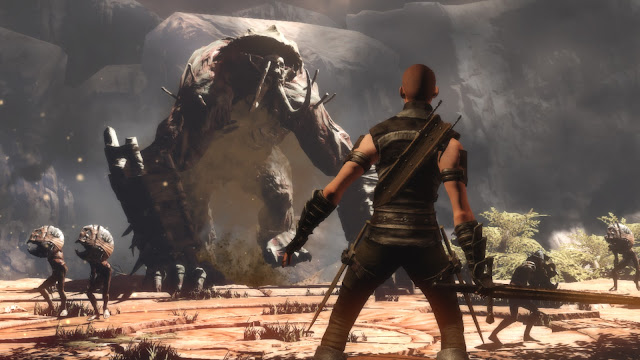 From there they might break away and start their own development team, or join a major developer in a more senior role. Either way, there are a lot of game developers that get their “start” in B-grade game production, so it’s an important layer of the industry in order to keep it healthy.

I’m of the belief that we shouldn’t be expecting them to compete with the AAA game. We shouldn’t be expecting a game executed to the same standards, which is not to say that game-breaking bugs should be accepted, but rather that it’s okay for the graphics to be less refined, the mechanics less perfect, the game shorter and the voice actors less expensive. We should be rewarding these games for being different, creative, interesting and, most importantly, fun. B-games aren’t necessarily art, and they’re not going to be remembered decades down the track, but nothing kills a Saturday evening with some beers quite like this particular “genre.”