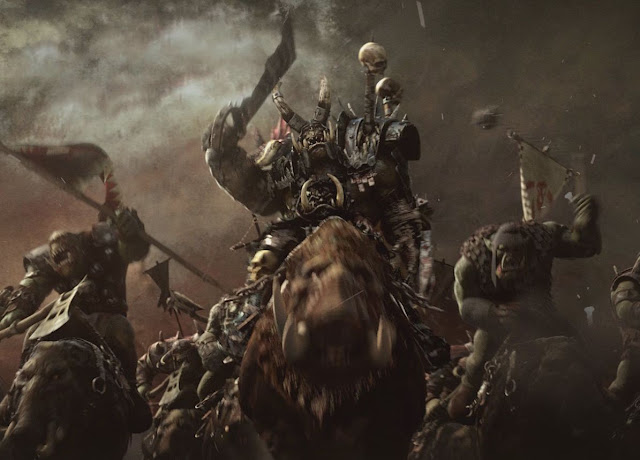 Coming to us from Rayark, the same developer behind mobile rhythm game darlings, Cytus and Deemo, VOEZ is perhaps the most beautiful and expressive work the team has achieved to date.

In this game, icons cascade down the screen in rhythm with the music, and your goal is to tap them at the right time, just as they hit the base of the play field. Complicating matters is that the “bars” that the icons travel down are not static – they move around, and as they do, you need to tap a different part of the base as you were initially expecting. On the higher difficulty levels, there’s a real need to start guessing where icons are going to flow to. 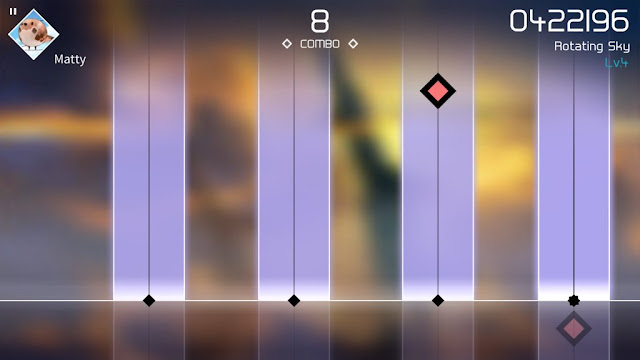 As with many rhythm games, VOEZ looks abstract and is difficult to explain, but it all makes sense about a minute after you start playing. The challenge is to maximise your score by having precise and accurate timing.

What Rayark does so well is emulate the experience of playing a musical instrument. VOEZ isn’t easy, and the icons flow in quick and furious, but as you master each track, your fingers start flowing across the screen, and the experience is pure, visceral elegance. Supported by a stellar soundtrack that has some of the best music I’ve ever heard in a rhythm game, VOEZ is essential stuff.

Pathfinder emerged as an alternative to the pen-and-paper Dungeons & Dragons game, as D&D itself suffered through a deeply unpopular 4th Edition. D&D is now fixed with 5th Edition, but Pathfinder has been of such a high standard that it has maintained an audience all of its own, and now the time has come to videogame it.

Developed by Obsidian, Pathfinder Adventures is a visually stunning and high quality take on the world and experience of Pathfinder, only, rather than an RPG, this one plays out like a board game. The rules are quite complex, so I won’t describe them here, but after a tutorial game you’ll be up and running, and it doesn’t take long to appreciate just how well designed the game is, despite its complexity. 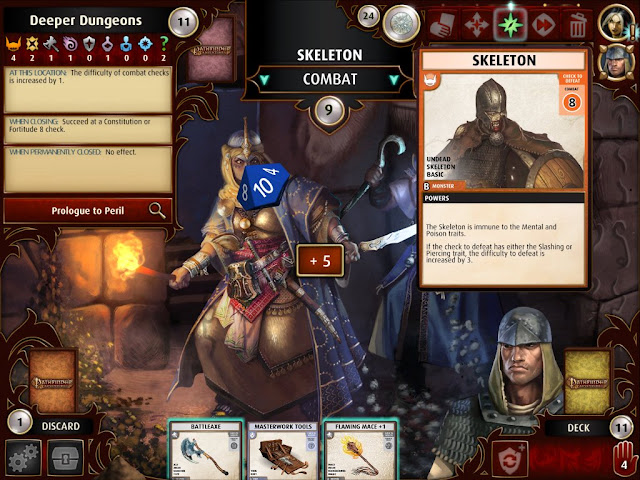 A really nice touch is the adventures that you’ll go on in this game are actually the first series of published adventures within the Pathfinder world. They’re told in such a way that you can enjoy them without needing to have played the pen-and-paper game, but it’s a nice touch in rewarding the long-term Pathfinder fans. Each “game” is lengthy and includes a good chunk of storytelling, but it’s worth noting that the game as a whole is quite expensive – you’re looking at close to $40 to unlock everything.

Still, it’s worth it, as one of the highest quality board games on the iPad. Pathfinder fans are probably itching for a ‘real’ game, in the vein of Dragon Age, but in the meantime, this is a good start to the digital side of the IP.

I honestly struggle to think of a genre that independent developers must struggle to do justice more than the stealth genre. There needs to be a good balance between challenge and opportunity, the game needs to allow players to come up with their own solutions to their problems, and AI needs to be complex enough to behave in a predicable, stable manner without being boring.

Shadwen tries really, really hard. It’s a good looking game, and it has an intriguing medieval fantasy setting, in which your first main task is to kill a king, so the stakes are high from the outset. This is also a buddy story, in which you’ll need to protect a young girl while not letting her see you hurt guards – when she sees blood, the progress of the story can alter significantly. 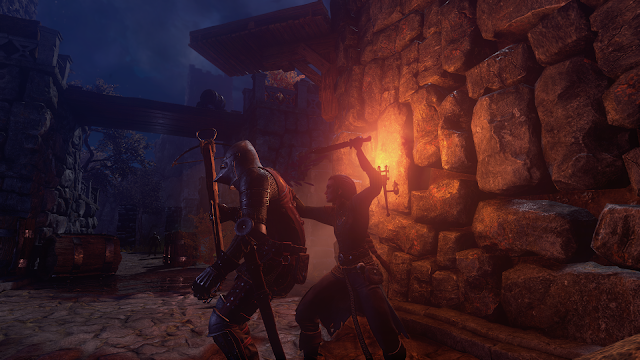 There’s also some interesting mechanics at play – when Shadwen is not moving, time pauses, giving you time to plan out your next move. She can also rewind time, so there is incentive to experiment when approaching problems.

Unfortunately the game’s a bit of a mess, with baffling AI at times (especially from your partner, who loves getting herself in trouble), and the freeze time mechanic having the habit of failing in the heat of something significant going on. The plot also ends up being a bit of a fizzer, making this a noble, though ultimately futile, effort in the stealth genre.

One of my favourite games of all time is Warhammer: Shadow of the Horned Rat. It’s available on GOG now, and while it’s not quite an old game, it remains deeply playable. The secret to its enduring success is the variety of the units, as well as your ability to take ownership of them because they all have individual names and accumulate experience. Messing around with those armies remains compelling to this day.

You’ve got a number of different classical Warhammer armies to take control of (and the promise of more to be added in later via DLC), and, in classical Total War style, you need to manage both the growth and maintenance of your empire – which plays out in a turn-based fashion – with the real-time battles as units clash with one another.

There’s plenty of different units to recruit, and the battlefield control of them is comprehensive and engaging. Importantly, it’s also gorgeous to look at, and really helps to draw players in to a badly underrepresented fantasy universe in the video game realm. You could argue that Total War has hit a groove now where one game is merely iterating on what has come before, but I think that would be disingenuous, when each game is so distinctive. Napoleon really drew you to the Napoleonic Wars, Shogun was uniquely Japanese in tone, and now Warhammer convincingly teleports you into a fantasy universe where those miniatures that you used to spend weeks and months painting in anticipating of grand tabletop wargaming are able to come to life.

I was pretty positive on Lost Reavers for the first couple of hours, but ultimately the grind got to me, and I’ve got to say that this is one of the most unpleasant free-to-play games I’ve played in quite some time.

The basic premise is that you’re on the hunt for crystals, and small teams of heroes go into dungeons to fight some enemies, solve some puzzles, and then drag the crystal back out again. They’ll naturally level up and have the opportunity to acquire better equipment from doing so, too, which can then be used to deal with tougher dungeons and monsters. 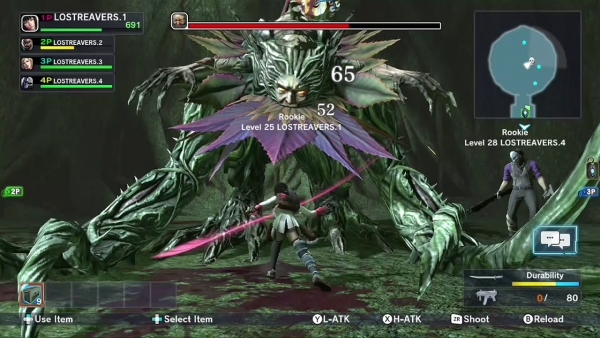 The problem is that the game all-but mandates that you buy into the microtransactions, because otherwise progress is so incredibly slow that you’ll get bored well before you get anywhere. Playing a level three times is pushing its luck, as the designs are simply not interesting enough to validate repeated plays. By the tenth crawl through the same monsters and crypts, however, you’ll be ready to start shoving crystals through the gamepad screen, just to make the pain go away.

There is visual variety in enemies and locations, but they all play similarly to one another, further deepening the sense of endless grinding. The game looks poor, even by Wii U’s budget end standards, and the game was only remotely playable if I was the host of a party – if I joined someone else’s party, the lag from the netcode would be so bad that I would not be able to hit enemies with ranged attacks, and had to button mash melee strikes instead, hoping something landed. I must have looked really weird to my allies, attacking thin air like that. I hate looking weird.

We should be celebrating our B-grade games