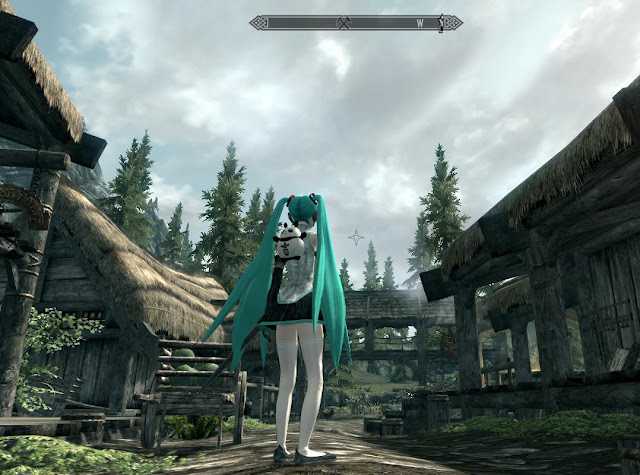 In an otherwise middling E3 show (unless you’re a fan of AAA-blockbusters and eSports), Bethesda confirmed the pre-show rumours that Skyrim Remaster is happening.

Related reading: Matt’s review of the original release of Skyrim.

This will be released on PlayStation 4 and Xbox One, and we’re promised a number of neat enhancements to one of the better western RPGs that we’ve had in recent years. The most obvious is the graphics engine, which has been significantly overhauled from the game’s console predecessor. The trailer below shows the enhancements in detail, but it’s the full gamut; new lighting, snow and water effects, more detail, more of everything really.

The game will also be able to play the mods created on PC, which is a nice touch, as the mods have added a great deal to Skyrim’s longevity on PC.

Otherwise, it is of course the same game that we’ve already played before. It’s hard to shake the feeling that this is a stop-gap solution for Bethesda to keep the franchise alive as it works towards announcing Elder Scrolls VI, but given that I spent around 200 hours in Skyrim, another excuse to dip into that world again will be welcome stuff indeed.

Berserk Warriors both concerns and delights me