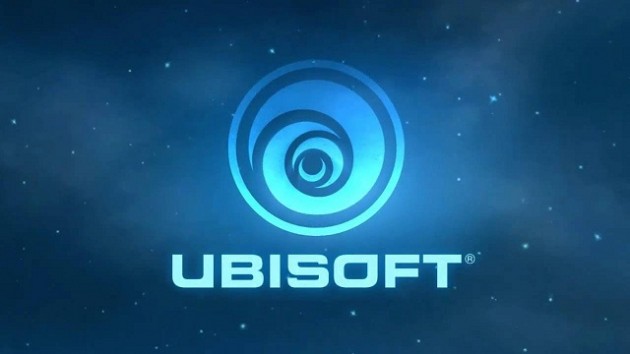 Say what you will about Ubisoft’s presentation at E3 this year, but it was certainly…unique. The show opened with a distinctly bananas dance performance featuring monocle-wearing giraffes, crabs, and angel-clowns prancing to Queen’s Don’t Stop Me Now. Yes, really.

This eventually led into Just Dance 2017. The game will be coming to “all” gaming platforms. That does include Nintendo’s NX. From there, Ubisoft shifted its focus to a handful of key games.

Tom Clancy
A cinematic trailer for Tom Clancy’s Ghost Recon Wildlands aired. Its plot involves a Mexican drug cartel turning Bolivia into a narco state. The player must take down a corrupt, compromised government either solo or with the assistance of three co-op partners . It’s the largest open world Ubisoft has ever attempted; players can do what they want when they want. Lengthy gameplay footage showed the protagonists infiltrating a house, nabbing information off a PC, piloting helicopters, and chasing down drug traffickers. It launches March 2017.

South Park: The Fractured But Whole
The game is heavily based on superheroes. The player or “new kid” gets to pick their imaginary superpowers and costume. Your character even gets a “tragic” backstory narrated by Eric Cartman. The combat system has been expanded to give player more options and freedom of movement. Players can fart to shift time, er, change the player order. As a part of a promotion, anyone who buys the game gets The Stick of Truth free on Steam. Expect it digitally and on shelves December 6. 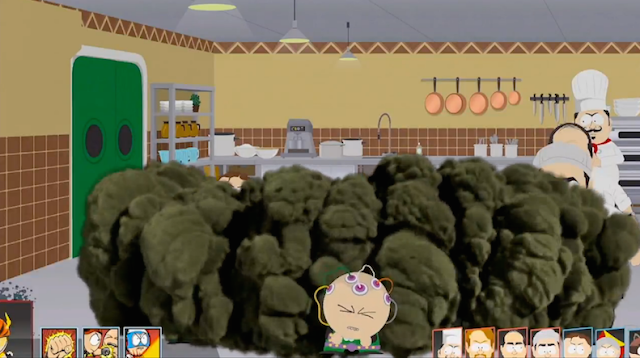 VR Games
A live virtual reality demo of Eagle Flight was shown. Well, as much as VR can really be shown, that is. Players soar through the skies and attempt to score points. The game’s location is a Paris that has been reclaimed by nature.

Another VR game was shown, this time taking place in…space? That’s right, Star Trek goes VR in a new game subtitled Bridge Crew. Players need to coordinate to succeed and no one position is more important than another. It releases on all major VR systems.

Steep
A new IP from the designers of Tom Clancy and Assassin’s Creed made its debut. It’s called Steep and combines an open world and community gameplay. It was described as a “completely new genre”. Partially set in The Alps, it features winter sports such as skiing, snowboarding, and gliding. It’s about experiencing the environment as much as testing your skills. The game ships this December.

As a whole, the conference certainly embraced the theatrics of E3 with plenty of comedy from host Aisha Tyler. Was it to your taste?