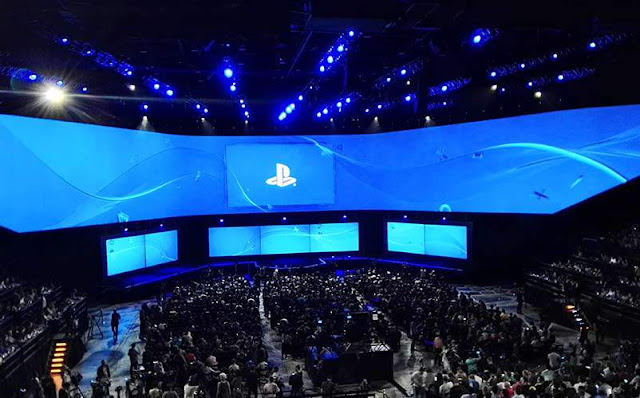 Sony wraps up this 2016’s E3 conferences with a presentation distinct in tone from the others. There weren’t any dancing clowns, comedy bits, or ten minute speeches. Heck, the in-game dialogue outweighed the presenters by a significant margin, I’d wager. Sony put its full focus on the latest blockbuster experiences and showcased them without fluff. 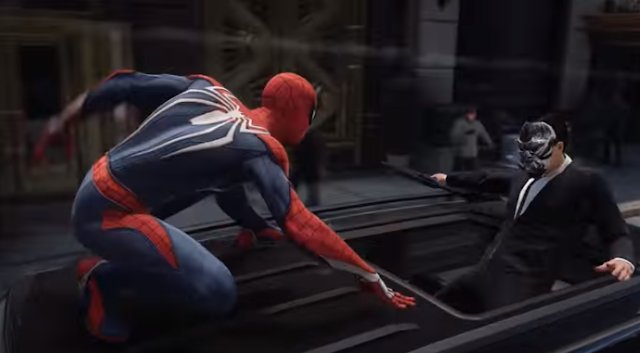 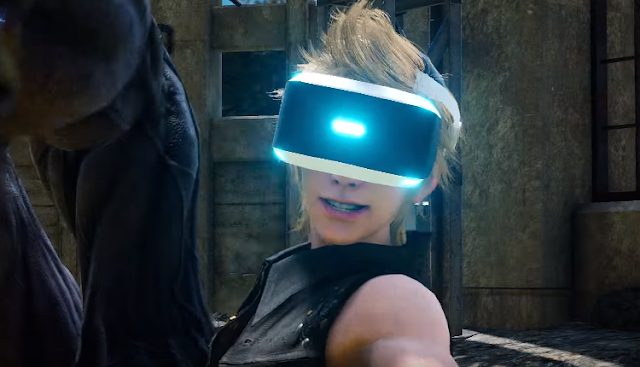 Sony seems to be taking the world of VR seriously. What are your thoughts on the new peripheral and the company’s announcements?

This week on the DDNet podcast: We played the E3 predictions game