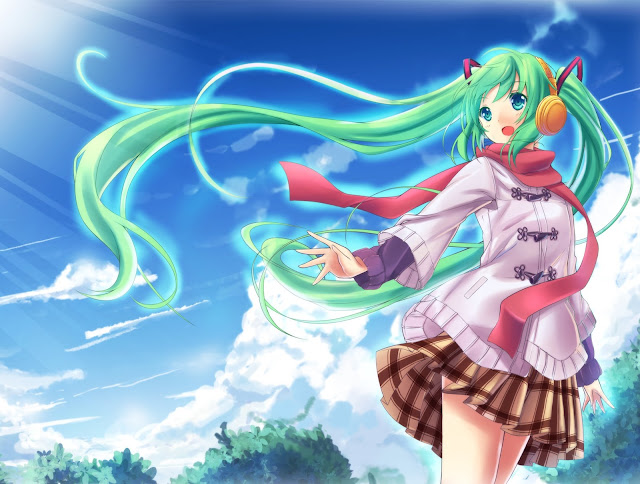 In an otherwise deeply unenjoyable Ubisoft conference (seriously, give it a rest with the completely arbitrary open worlds, guys), Just Dance got to be a highlight.

No, I’m not joking. I genuinely enjoy Just Dance, because it’s genuinely good fun. Jump up, throw on a favourite music track, and dance, all in the safety of your home where no one can see how badly you suck and anything that isn’t disco.

(But seriously, I am awesome at disco dancin’).

It’s an annual franchise for Ubisoft now, and it comes to every platform. The new one has even been announced for the NX, which makes it the first game, aside from games from Nintendo itself, that has been confirmed for the console. That in itself is a bit of a worry, since Nintendo kinda needs third party support, but that’s a discussion for another day…

Digression aside, the coolest thing about this year’s Just Dance release is that it has yet another Hatsune Miku track. And one of the brightest happiest, boppiest ones of all. Seriously, I have this track on Miku Flick 02 on my iPhone and I’ve gone through entire hour long commutes trying to get perfects on it:


Ubisoft needs to team up with Crypton to make a Just Dance: Hatsune Miku edition. That would be my GOTY, easily.