Rock Of Ages II is a thing!

One of the more underrated games in recent years was Rock of Ages, which is, if you can wrap your mind around it, a cross between tower defence and Monkey Ball. You goal is to roll a series of giant boulders down a hill to take out your opponent’s castle gates at the bottom. Of course, your opponent will try and stop you there, by placing defensive fortifications on the hill. This new game has a four player mode (the original was strictly one-on-one) and even more opportunity for complete mayhem. So whoop whoop for this game. 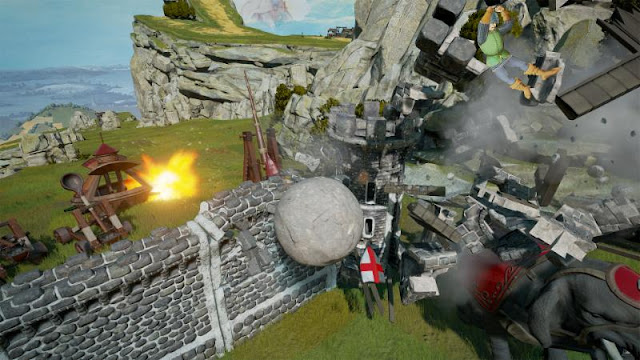 The sequel to one of the more… interesting… PlayStation Vita games lands in September. Criminal Girls: Invite Only was a divisive game, but I absolutely loved it for its clever play on the prison exploitation film genre, as well as its unique combat system and aesthetics. Criminal Girls 2: Party Favors promises more of the same, and I’m all for that. And, yes, some of the more extreme content is being ” censored” out in the western release of this game, but given that its predecessor was plenty transgressive enough, “censorship” or no, we’re expecting this one to be no different. 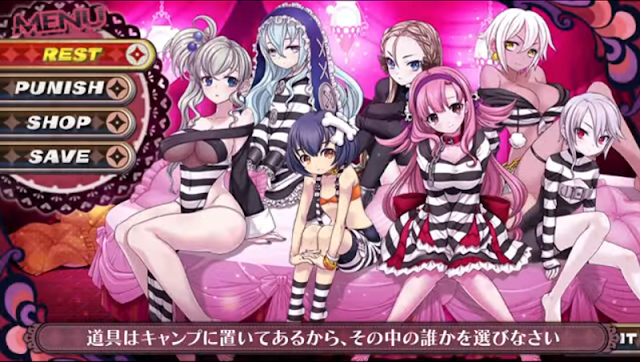 XSEED is publishing a trio of indie hits… including Shantae!

Everyone’s favourite niche publisher, XSEED, is bringing a trio of niche titles to console, and that includes Shantae! To retail, no less! Those full three games are: Exile’s End (PS4, Vita, Wii U), Touhou: Scarlet Curiosity (PS4), and Shantae: 1/2 Genie Hero (PS4, Vita, Wii U), and while only Shantae seems to be only one getting a retail release, it’s nonetheless awesome to know that XSEED is bringing us a whole bunch of great indie games in the year ahead. 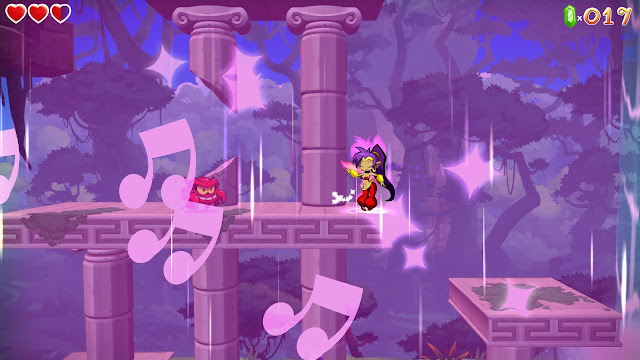 No one can resist the charms of D.Va it seems. Blizzard has reported that, just a few days after releasing Overwatch, it has sold seven million copies of the game worldwide, and more than 119 million hours of the game has been played to date. That’s pretty impressive stuff, right? Blizzard has plenty more of the game to come, too, which will surely see Overwatch become the biggest and most lasting game released this year. 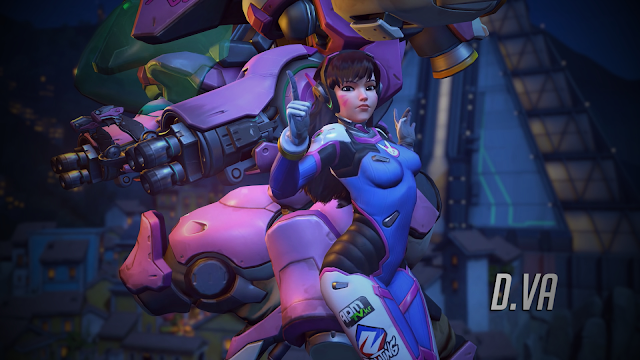