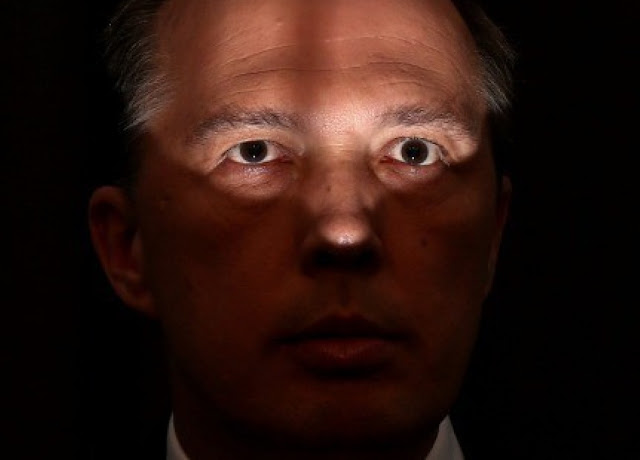 Election campaigns are rarely a time when politicians will come out with grand plans for the arts. After all, something like the arts, that directly encourages and fosters culture, intelligence, and improves a nation’s global reputation, can’t possibly be as important as tossing off about how many asylum seekers each party will torture if they win the populist… sorry, popular, vote.

Over at Daily Review, I’ve written a piece that looks at each of the three main political parties in Australia, and what the games industry could expect from each, should they win the upcoming election.

It’s not pretty, regardless of who wins. One political party is going out of its way to ruin the arts in its entirety, the next is a contrarian with minimal interest in actually investing in the industry, and the third can’t work out if games are art or science, STEM or STEAM.

So, while the arts never gets the attention it deserves in an election campaign, this one is shaping up to be especially grim. Especially for the games industry.

You can read my full piece here.

My first two hours with Phantom of the Kill: Yep, I’m hooked