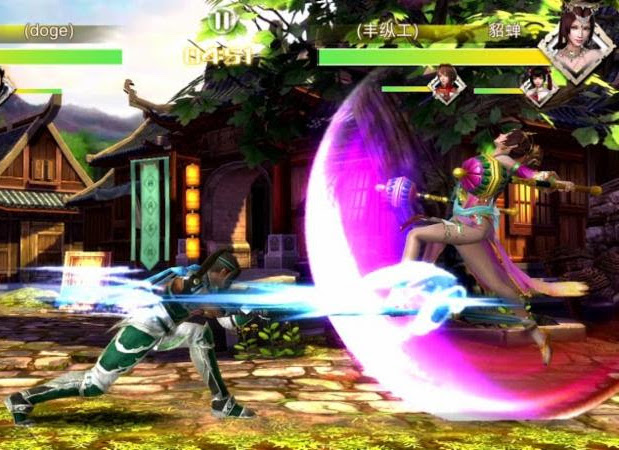 This was inevitable, I guess. Koei Tecmo’s marquee franchise, Dynasty Warriors, is coming to mobile, and from the looks of things it looks like it’s attempting to take the hard-and-fast action of the 3D games and distill it down to a 2D plane.

That’s probably for the best, I guess, given that the touch-only controls of the mobile platform would make a full Warriors game quite cumbersome. The press release features also sound good: 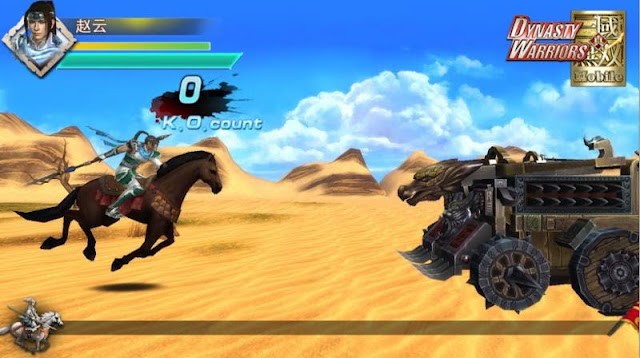 The game is being built in collaboration with Perfect World Entertainment for Android and iOS, and will be on display at this year’s E3. I’ve got to admit, though, I’m actually a little disappointed by this. I would have thought that a tactics game would have been a more perfect way to do Dynasty Warriors on mobile, especially given that there is a Dynasty Warriors tactics game in development for console at the moment. 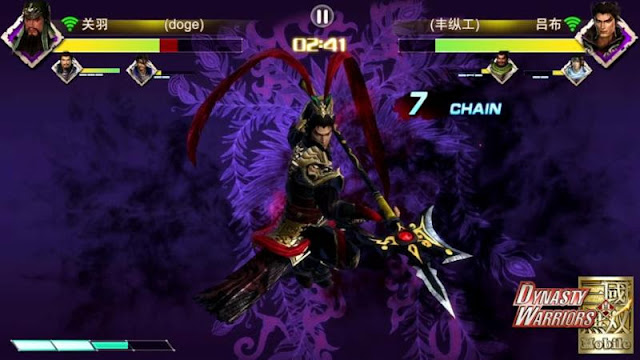 But heck, I’ll give this a whirl anyway. After all, I can’t get enough of Sun Shangxiang.

This week on the DDNet podcast: It’s all about Overwatch this week!