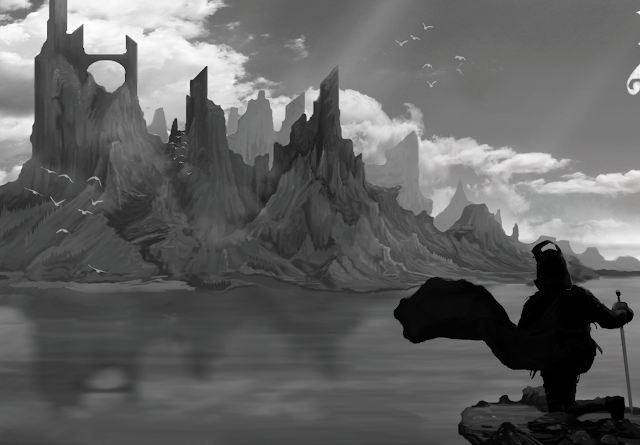 Circle Entertainment is back at it again, with Fairune, a game that so desperately wants to be a classic Legend of Zelda, but fails on virtually every level. Aside from the pleasant presentation I can’t say there’s too much to this game that deserves any attention.

Players start out in a world structured very much like a classic Zelda game. You’ll move around a single screen-sized space, filled with enemies, and when you reach an edge, the screen will transition to the next space. In this way you make your way through a world structured like a grid, and in theory the goal is to figure out how to make your way through puzzles and enemies on the way to the end game. 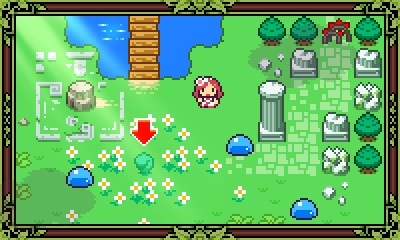 The problem is that neither of these elements work well. The “puzzles” are ridiculously simple in practice, and because progress through the game is completely linear, it’s always completely obvious what the next goal is. The enemies are treated equally simple. You combat them by bumping into them, and the game will automatically calculate damage to both sides on contact. The problem is that there’s so few enemies that there’s only really one enemy type per experience level; be one level too low for a particular enemy and you’ll be killed by it quickly. Be one level too high and you won’t actually take any damage from it, meaning that it’s pointless for the enemy to even be there.

With nothing to do other than explore and combat enemies, the fact that both systems are insultingly simple means that Fairune has no value, whatsoever. It’s actually getting frustrating that enough people are supporting the derivatively and poorly conceived Circle-published games that it can continue to produce them. Guys. Just stop supporting this kind of stuff.

NBA 2K16 TV Edition is plagued by a couple of issues from the outset on the Apple TV. Most frustrating is the load times, which are extreme thanks to the game’s insistence on syncing to the Apple Cloud frequently. These data uploads that the game insists on going through can go for minutes at a time, immediately killing a lot of the “pick up and play” spirit that you ideally want a sports game to support.

The music is also of an intensely low resolution, for some reason, coming through muffled and even filled with sound artifacts at times. A lack of in-game commentary also marks this out as a game that simply hasn’t had the same time put into development as other versions. 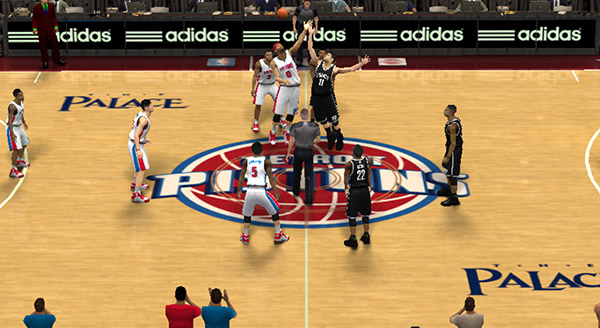 With that being said, what I really like about this one is how simple it keeps the action. Because all Apple TV games need to be playable using the Apple TV remote – a controller with five buttons and a touch pad – the developers have not been able to implement the kind of complex button routines that can make instruction screens on full console sports games weeks to read.

Though I prefer to play the game with my Apple TV game pad, I like the simplicity. NBA2K16 on the Apple TV plays a streamlined, elegant of basketball that doesn’t require me to memorise more button combos than a fighting game, and that actually means I prefer playing it.

Just when you thought the tower defence genre was a dying one, along comes another indie developer to remind you that it makes for a relatively easy way to go about making a game.

McDroid puts you in control of a little robot thing, on a quest to gather resources in a very hostile environment. In each level waves of enemies will attack from a couple of different directions in a bid to reach, and destroy, home base. In specific spots around each level you can place a range of turrets to fight off these hordes, and the strategy is in building an effective mix of turrets to handle enemy waves strengths and weaknesses. 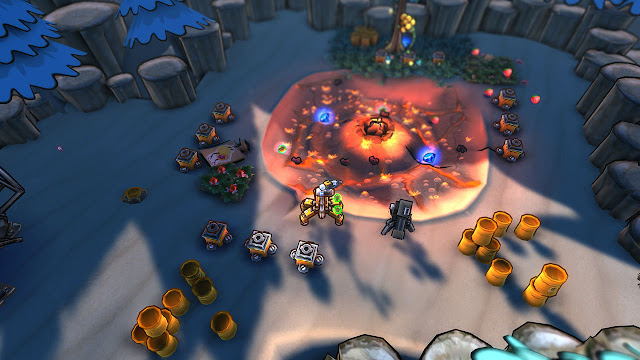 It’s worth noting that McDroid doesn’t do anything offensive. It has a Sunday morning cartoon approach to the art and storytelling that is charming enough. The balance is functional, managing to be both challenging (as all good tower defence games should be) while never feeling unfair about it.

The problem McDroid has is that it really doesn’t offer anything that we haven’t actually experienced in a game before, and for a while now the consensus seems to be that people are bored with the tower defence genre. McDroid’s inability to do anything genuinely new is a real problem. People already have their favourite tower defence games.

Salt & Sanctuary is a slavish homage to FromSoftware’s groundbreaking Souls series. While being a homage in and of itself isn’t a bad thing by any means, this game goes as far as to use almost the exact same sound effects when entering new areas, and has a bonfire rest/recovery system that is almost exactly the same. The narrative is likewise obscured and the boss battles are a real highlight, with attack routines difficult enough that it might take you quite a few attempts to take each boss down.

So it would be easy to dismiss the game as completely derivative, except for one thing; Salt & Sanctuary takes place on a 2D plane, and that does some interesting things to the Souls formula. Exploration has a far stronger platformer theme, now you’re moving around on two planes, and vertical movement is almost as important as horizontal progress. 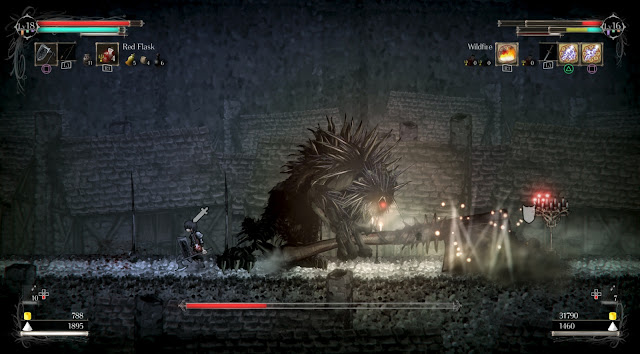 Though the game is a far better homage to the Souls series than the hugely derivative Lords of the Fallen, it’s not perfect. In the Souls games enemy placement is difficult and challenging, but never cheap. Here there are moments where it feels like enemy placement is arbitrary to increase difficulty (i.e. cheap). And despite that the actual exploration side of the game doesn’t feature nearly the same level of challenge as in the Souls games. I actually prefer the relentless difficulty of Souls, because it keeps the intensity going throughout. I felt this one had lulls, and lulls don’t help what these kinds of games look to achieve.

Full credit to the developers, though. The biggest developers out there would be hesitant to try and take on such a task as emulating one of the most distinctive approaches to game design, and to do something different with it, to boot. That Salt & Sanctuary mostly succeeds at that goal is just so incredibly impressive.

The first couple of hours of Total War: Battles is spectacular fun. You’ll be there building up your castle, recruiting units, and then taking those units on missions where they’ll fight with other enemies in some dynamic, exciting real time battles. You’ll be able to zoom all the way in to watch individual units in the middle of the fray, and I do love when RTS games do that.

But it doesn’t take long to start hitting some real walls in the free-to-play model that slows progress to a real crawl. Resources become slow to accumulate, and the cost of doing stuff escalated rapidly. Units gain experience, but slowly, and the gains themselves are slow, and meanwhile enemies scale in difficulty. This is to encourage you to use the premium currency, purchased with real money, to buy little bonuses going in to each battle. 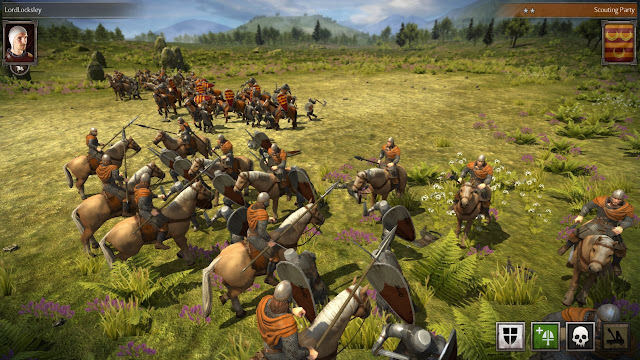 It looks gorgeous, and the music is brilliant. This is, on a presentational level, my favourite free-to-play game ever. And after the long, slow grind, as the game does start to open up more, the variety in units, light strategy, and simulation elements are all addictive stuff.

The problem that Total Wars: Battles faces is that it is just far too aggressive in demanding players cough over real money or be content with a snail’s crawl of a game. And this, it’s difficult to keep the momentum going after those spectacular early impressions.