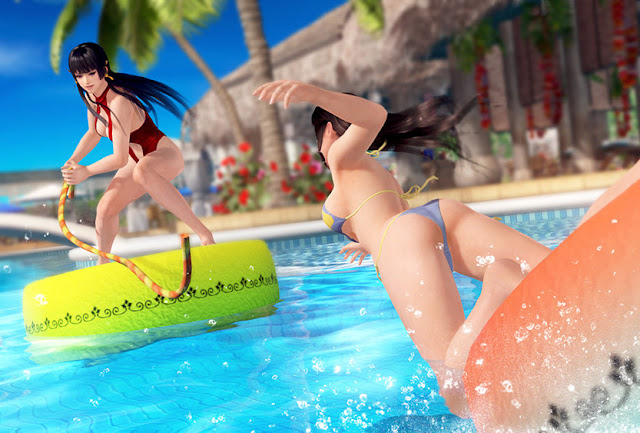 Dead or Alive Extreme has always been a divisive series – it’s the pet project of Tomonobu Itagaki, but it also pushes the boundaries of voyeurism in games to a completely new degree. But hey, if we’re going to have a pet project we might as well make it interesting, and something nobody’s ever played before, right? Here are some changes I’d like to see so Dead or Alive Extreme 3 will be more fun for everyone.

(Editor’s note: Note this is a satire, but Team Ninja if you’re reading this please do make this game as Dead or Alive Xtreme 4 – please see point 10 especially!)

1. Release it in all regions.

Related Reading: Looking back at Dead or Alive Paradise on the PSP.

2. Free roam on the island

Zack Island is a fantastic setting, but it doesn’t have the same sense of exploratory wonder that something like Wuhu Island from the Nintendo series does. Why let it be a bunch of menus? Let the players wander around at their own pace! 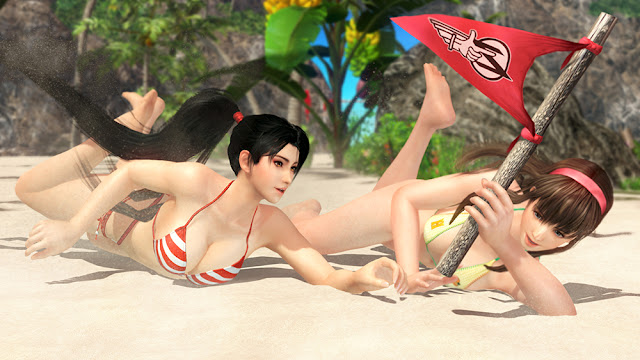 3. ALL characters are invited to the island

Yes! I mean everybody from Bass to Brad Wong to Gen Fu. Who said that retired pro wrestlers and kung fu masters of both the drunken and non-drunken variety don’t like the beach? I’d wager that whatever Brad Wong’s drinking would taste better in a glass with ice and a little parasol sitting in it.

4. Everyone can wear everything

This ties in well to the fact that all characters are on the island, so I’m not just saying the swimsuits should be shared between the girls. Someone, somewhere, probably, wants to see Eliot wearing Helena’s ballgown or something. I’m not one to judge, I say let them have it.

5. The characters are actual human beings

Let them have lives, personalities, proper conversations and behaviours instead of just being attractive 3D models. Because voyeurism is people-watching, not soulless-mannequin-watching. Characters should be able to develop relationships with each other that change over the course of the game, and these relationships should affect everything from volleyball partnership to comfort around each other – the latter of which is going to be pretty important as – 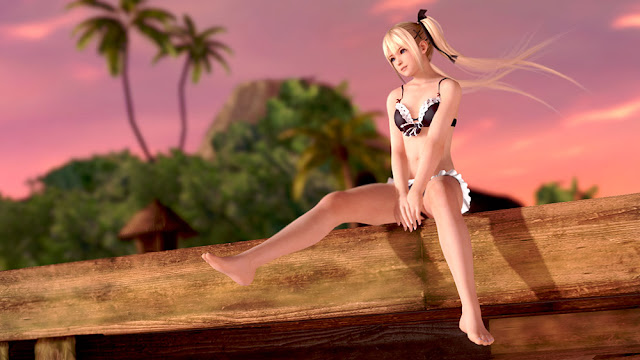 6. Canon should still be canon

It always threw me off that in the Extreme series, all the rivalries and grudges between characters that have been racked up over the course of the main series are just magically forgotten! You can’t just spend time peacefully on a tropical paradise with your sworn enemy and then go back to wanting to beat them up when you leave. Think of the emotional dissonance! Surely you’d want to beat them up while on the island? So if you want Ayane and Hitomi as your number one volleyball partnership, you’re going to have to deal with the fact that Ayane doesn’t really like Hitomi at all.

7. The camera is a character

Surprise! The Extreme series has always been a first person game! Every scene of the girls you’ve watched in all the Extreme games you played, you’ve been there. With your camera. But let’s have Extreme 3 take this to the next level – now the characters should acknowledge your presence. If you want to take some photos of a girl on the beach, you’re going to have to make sure they’re comfortable with you being there first. Or you could hide where they can’t see you, which leads us to the next point –

8. Your actions have consequences

If you thought you’d be sneaky and snap a photo without the subject’s permission you should be wary that in most countries, Zack Island included, a fine is attached to doing so. And let’s not forget that everyone in this game is also a martial artist! But violating someone else’s privacy is wrong, and even if they beat you up they’re still not guaranteed to forgive you afterwards. That’s not to say that positive actions won’t also have positive consequences too, it’s just that you shouldn’t be given free reign to do things that would probably get you arrested in real life. You wanted to be a real voyeur? This is an issue that real voyeurs need to deal with. 9. No, really, your actions have consequences

Speaking of consequences and real life, playing this game should lead to consequences in real life. Photos you take will be uploaded to facebook – no buts. Achievements will be shared. Digital purchases will be tracked and within two weeks you’ll be getting targeted ads for exotic swimsuits. Welcome to the real world! It’s not all bad though, playing the game well also leads to rewards in real life. If you take a really good scenic shot, your friends might think you’re actually on vacation. And if you manage to befriend everyone on the island by being a nice person, Koei Tecmo will personally mail you a cookie.

Related reading: On pin-up art and why Dead or Alive is not objectification.

I like beach volleyball, and I like lazing around on the beach. If you could put a couple of characters from Virtua Fighter in Dead or Alive, even though they make no sense in the Dead or Alive universe, surely lil’ old me can drop in for a game of volleyball when I’m a natural fit for the game! 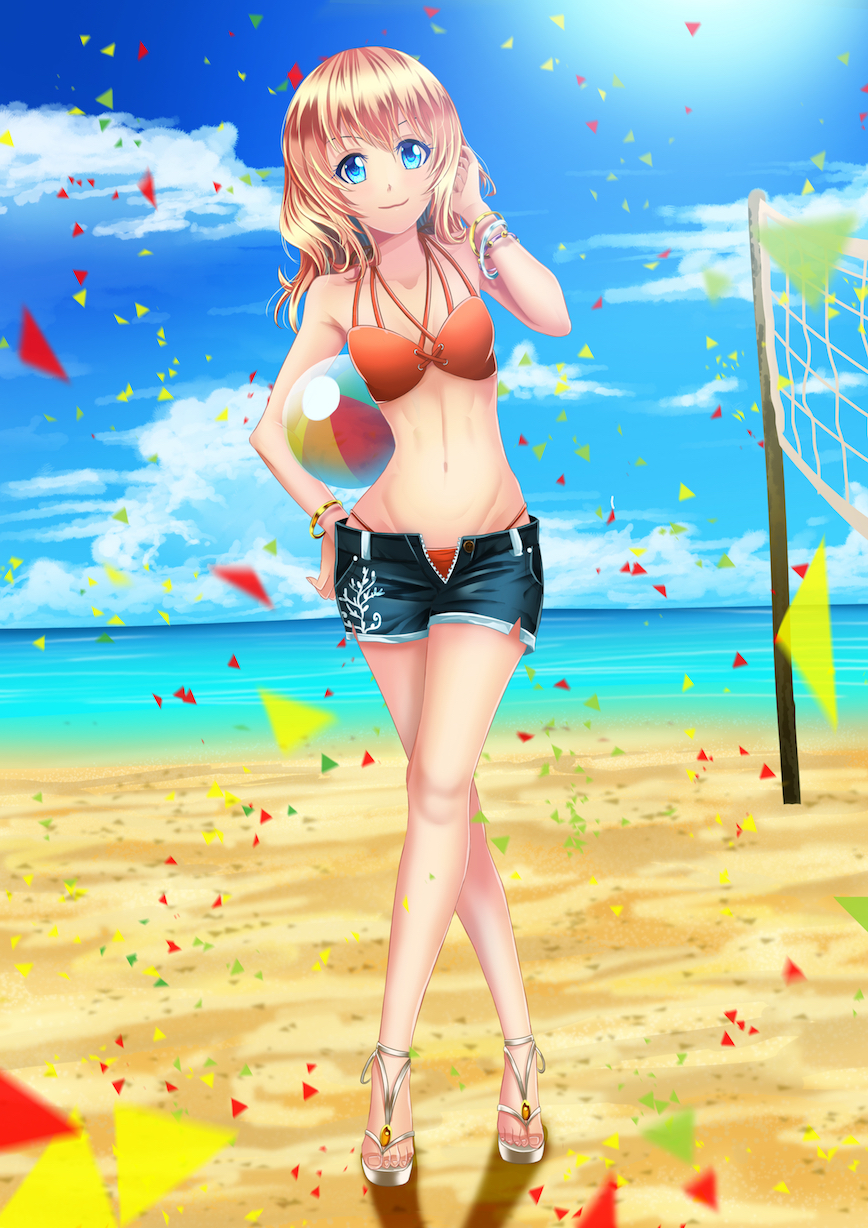 Pre-order this game from Play-Asia here!