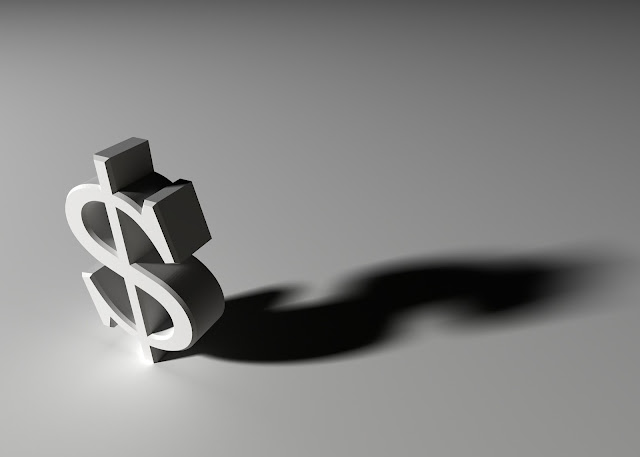 The Witness has now been released. We have a review on the way, but it’s a heck of a large game, and has a lot to unpack, so we’re making sure we make good use of our time with it first before committing pen to paper.

The purpose of this article is something different; ever since the announcement of The Witnesses’ price ($US40), I’ve seen a constant stream of complaints about the price. For some reason, people seemed to think that a project that took one of the industry’s pre-eminent artists years to make, and absorbed the same kind of development resources that could have funded a small AAA-game, would not be worth a modest premium price. And because they felt it was “too expensive,” a lot of the discussion that could have been (should have been) about the game it shifted to the price of it.

It’s not the only example, either. Consumers are so fuelled on the idea that games will get thrown in bundles or Steam sales for cents, and are so weaned on free-to-play games as they are now, that have a really odd idea that games are not worth much money, and therefore anything that costs more than a few dollars is providing poor value. I constantly see people comment on how much they love the look of a game but they’ll “wait for it to go on sale.” I see that exact comment come from people who claim to be fans of a specific series. If you love the Atelier series, have played all the games in it, and spent hundreds of hours adventuring through them, if you then think that $60 is “too expensive” for the next Atelier game, then you quite genuinely have a problem in your perception of value of content.

But that’s not to say it’s the consumer’s fault. The games industry at one point became so addicted to short term gain that they happily traded away and semblance of long term sustainability for it, and it’s too late to go back now. Developers and publishers participate in Humble Bundles and enjoy massive success from it. The free-to-play model became the default way to sell games on mobile for a reason; those games were successful, when even $0.99 was seen as a price barrier to entry. But in capitalising on these opportunities, those developers and publishers are also responsible for conditioning the audience into expecting that all games are sustainable at that price.

The thing is, they’re not. A game like The Witness could never work as a free-to-play game. An indie developer couldn’t survive on selling something of the quality of The Witness for $10. Even if that meant it sold twice, three times as many copies as it sold at $40 (and anyone who thinks a game will sell four times as many copies at $10 as it would at $40 has a very poor grasp of consumer economics). The Atelier series would simply stop existing if the only time people bought it was through bundles. I do think on some level people realise this, but no one is doing anything to stop the downward spiral on pricing, because it is simply too convenient to pass up.

But I deeply care about the sustainability of game development. I happen to like games that sit a little outside of the mainstream circles, and because of that, I happen to like games that will be the first to go as the market continues to commoditise. No one keeps low margin companies around when commoditisation strikes, and when the perceived value of games sits at less than $10, then the margins becomes very thin indeed.

And, importantly, you should all care about the sustainability of game development too. The flight away from AAA-development that we’ve seen from publishers like Konami (because AAA is too risky to invest in), right through to the predatory DLC practices (to make money where the base game sale cannot), and the desperation to push people on to pre-orders (where they do pay for a full priced game), are all symptoms of the same thing; the market has the perception that games are too expensive.

There are things that people on both sides of the industry should be doing to try and put some value back into games. I realise that this article probably isn’t going to change things, but I’m going to say them anyway:

Game developers and publishers need to stop discounting games so soon after release. I’ve seen games that have had their prices slashed at retail just days after launch. This is partly the issue of the retail system – there will always be a retailer willing to ruin its own margin to undercut its competitors, but at the same time, you almost never see Nintendo games discounted anywhere close to launch, and Nintendo deserves credit for pressuring its retail partners into maintaining the value of its games.

But online, launch day discounts, price cuts a week after launch, and dropping your game into a bundle a month after release needs to stop. You may, or may not, enjoy a boost to your sales for this one. But whatever success you have with that shattering sale, you’re making sure that your fans have no interest in spending full price on the next one.

Drop the “it’s too expensive” phrase from your vocabulary. Just drop it. A game is not too expensive – you either have enough interest in the game to buy it at full price, or you do not. If you do not, then it’s still not “too expensive”. It’s just not interesting enough to you.

Once you’ve dropped the mindset that’s crippling the industry, the other thing you can do is try and buy games for a fair price. If you can’t afford it at launch, or it’s not interesting enough at launch, then that’s fine. Twelve months down the track buy it for half that price when the RRP naturally decays down.

But don’t wait for bundles and buy it as part of a 1000+ hour entertainment pack for $1. Don’t participate in the Steam sales. You might feel like you’re giving the publisher a boost by increasing sales numbers, but in practice you’re actually not. You’re hurting that publisher’s long-term profitability by sending a message to them that they have to discount their games by 90% before you’ll touch them.

You might have fewer games to play. You might have a backlog that’s actually manageable as a result. But that’s okay, too, because no one said you were entitled to every game that you even have a passing interest in, and that’s certainly not the definition of “too expensive,” either.

It’s a good thing if we all have fewer games to play. If we’re paying a fair amount for them, the developers and publishers can take greater creative risks, as games will be less about raw numbers, and the focus will be more on creating something stand out and innovative to catch the audience’s attention.