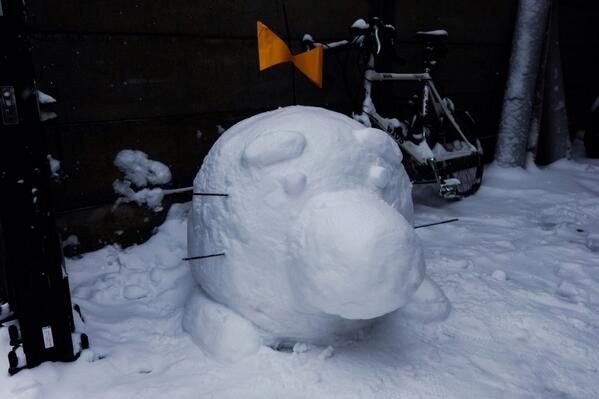 Earthbound Beginnings was released during the earliest portion of this year’s E3 show, which means it was promptly overshadowed by the countless monolithic announcements that followed. For anyone who isn’t a well-versed Earthbound/Mother fan, it’s easy to forget that this little retro JRPG the west missed out on for over two decades years is readily available in English for about as much as your Starbucks latté.
But while most people reading this didn’t grow up with it, Earthbound Beginnings somehow oozes a borderline nostalgic charisma beyond its obvious 8-bit physique. There’s an underlying coming of age story, a childlike atmosphere, and a sense of exploration that make it one of the absolute best NES/Famicom games out there.
It’s a shame that some of the references to Christmas and were removed in Nintendo of America’s localisation, but Earthbound Beginnings is teeming with a special kind of childhood magic that makes you feel like you’re back in the eighties unboxing a brand new game.
Frankly, that this game ever got officially released in English so late in its life is a gift.
Share this