The Wii U continues to impress us, despite having next to no support from Nintendo itself. The flow of content has been stronger than sales numbers suggest that it deserves, and the variety of experiences on show have been impressive indeed. Black Friday sales numbers suggest that the Wii U had a good sales period, and perhaps – just perhaps – it’s getting a late wind, because the three games below alone more than justify a purchase.

Note: DDNet’s “year” in the context of these awards is from the December the year before through to November of the current year. In most cases this works out for the best, as there are very few game releases of real note in December, traditionally. Nintendo has been the exception to the rule this year, releasing Xenoblade Chronicles X in December. That means it will qualify for an award next year – and by all accounts it will deserve it – but this year it could not be shortlisted. That said, the three games that did make the cut all more than deserve to be there.

Without a doubt one of the most charming platformers ever made, Yoshi’s Wooly World brings Nintendo’s most adorable mascot right back into the limelight after too many years of substandard releases. The world of yarn is breathtakingly realised, making this game one of the most visually pleasing released all year, and the sheer eye for detail in the level design, animation, music, and everything else in between is vintage Nintendo. More people are probably playing Super Mario Maker these days, but if there is one new platformer you pick up this Christmas, our money is on grabbing this instead. 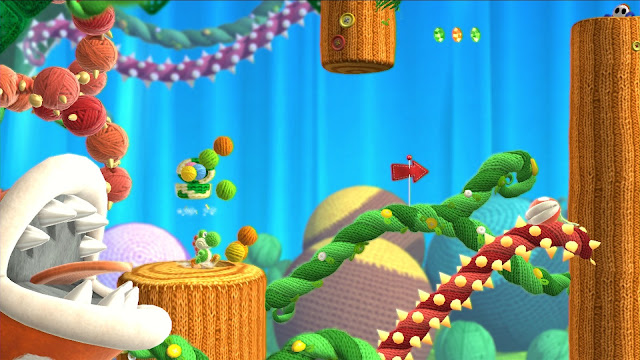 After so many years as a helpless dropkick, Toad finally got a chance to really shine in his own game. The irony and joke was that he still had no great ability beyond the ability to walk and pull stuff out of the ground. But in the hands of Nintendo, that was all that was needed to craft dozens of the finest puzzle levels that you’ll ever see. Not a second of Captain Toad is wasted, with levels that, even at their trickiest, are engaging, charming, and fun. 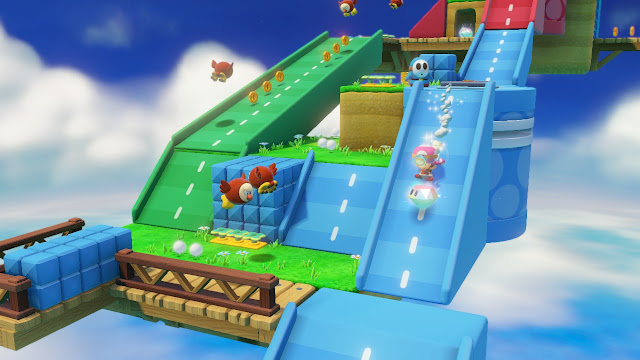 Project Zero – or Fatal Frame, if you prefer – is the most intelligent horror series out there. The latest edition continues that tradition with style. Squeezing every drop of what the Wii U has to offer out of it, the game is frightfully beautiful, and backed as it is with an intense – and often deeply disturbing – narrative, this is one that truly stays with you, well after you’ve finished playing. Thought it was let down slightly by Nintendo choosing to self-censor it to its thematic detriment, Maiden of Blackwater is, nevertheless, right up with the pinnacle of its genre, and one of the finest releases in the past year. 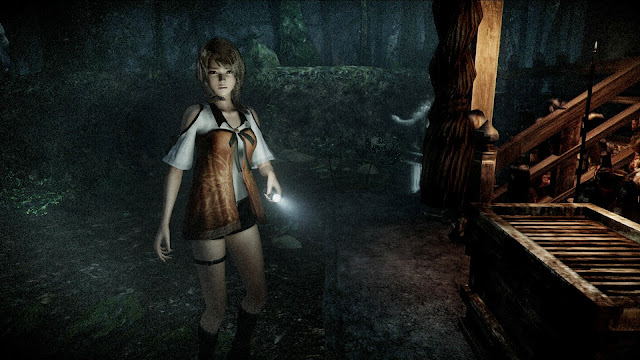