First up this week is the multiplayer game of the year. Gaming is typically seen as a social activity, and as much as we all love our in-depth single player RPGs, being able to pass a controller over to a friend, or jump online for some competitive action will forever have appeal to us.

Mind you, at DDNet, we’re not so big on those eSports titles or FPSer thingies, so our multiplayer gaming sessions tend to have a very different flavour. With that in mind, here are the winners of DDNet’s multiplayer game of the year category:

Nintendo’s newest franchise was a resounding success, and it was refreshing to see the positivity the critics showed towards it also reflected in sales; this is one of the best performing Wii U games to date. Splatoon is what you might expect a company like Nintendo to do with the multiplayer shooter format. It’s bloodless, friendly, bright, and accessible, while also offering more dedicated players plenty of complexity and challenge to sink their teeth into. Matches are short, sharp, and addictive enough that once you start playing, you’ll find yourself working through match after match hours later. 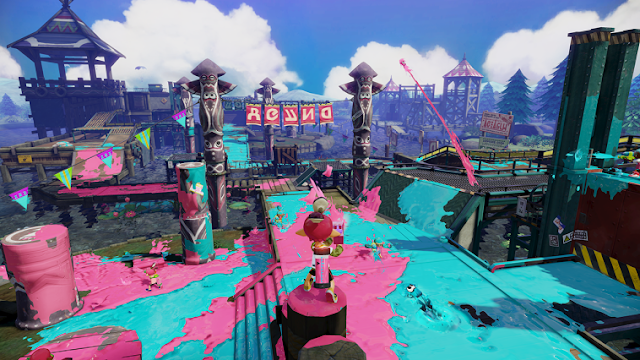 Aussie-developed Armello is one of the best digital board games that we’ve played in some time, and as a board game, it is naturally more fun in multiplayer than flying solo. While it’s a game that takes a while to truly “learn” and become familiar enough with to be competitive, when a couple of competitive players have at one another, the balance and complexity combine to allow for some truly epic pitting of strategic minds. 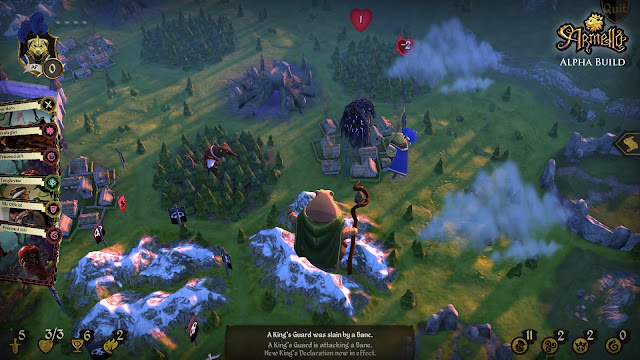 Fighting games are, almost by nature, built around the multiplayer experience, and Dead or Alive 5 has been one of the favourites in the Digitally Downloaded towers for years now. For the Last Round release, though, Koei Tecmo has produced the ultimate version of the game, with a massive roster of characters, each with their own distinct play styles and movesets, and thanks to the costumes, a nearly unlimited range of customisation options. Perfectly balancing accessibility with providing enough meat for more experienced players, Dead or Alive 5: Last Round is a game that almost everyone can enjoy playing with one another. 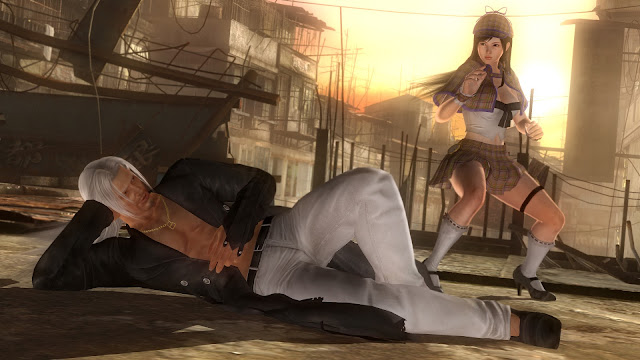