The blockbusters get bigger and more expensive every year, but at the same time it seems to be getting more and more difficult for these games to innovate, provide artful and in-depth narratives, and exhibit creativity beyond what has been determined to be commercially successful.

The good news is that in 2015 we saw a number of blockbuster titles that have as much of a claim to being artful as any other game released by the indies this year. The three games below deserve to be influential and highlighted as examples of games as art, and we suspect that is exactly what will happen.

Without a doubt the most anticipated big blockbuster of the year, Hideo Kojima’s last go at a Metal Gear game (potentially) was a triumph on every level. From the tight, well-written narrative, to the stunning open world environment, to the all-important stealth that has become the series’ calling card, The Phantom Pain was everything that fans wanted, and then some. It’s scarce wonder that, following the apparent falling out between Konami and Kojima, that fans are concerned about what happens next to the series. 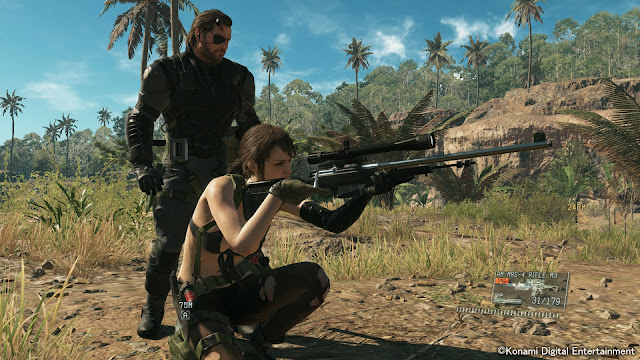 From its roots as a flawed gem with the original Witcher, the third game in the series has precious few flaws in it. Years in the making, The Witcher 3: Wild Hunt conforms to everything that CD Project Red aim for in their games; meticulous design, creative storytelling, and a precious world as free of bugs, defects, and blemishes as you could hope for with an open world of this scale. 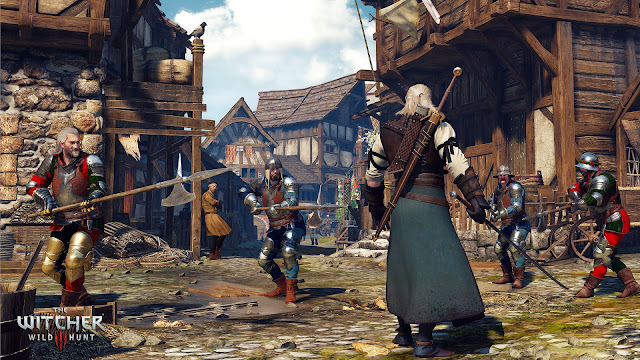 For years fans of slasher horror films have wondered if the games industry would ever produce something that successfully channelled the Halloween and Friday the 13ths of the world. Until Dawn does that, and then some. A storytelling game in a similar vein to Telltale Games’ work, Until Dawn is impressive in its cinematic vision, but more impressively was how a game based on the most B-grade of horror genres was able to work a genuinely interesting narrative of moral consequence into the ripping flesh and screaming. In that way, it’s right up there with Saw and Hostel as an example of a horror experience that manages to subvert every expectation you might have had going into it. 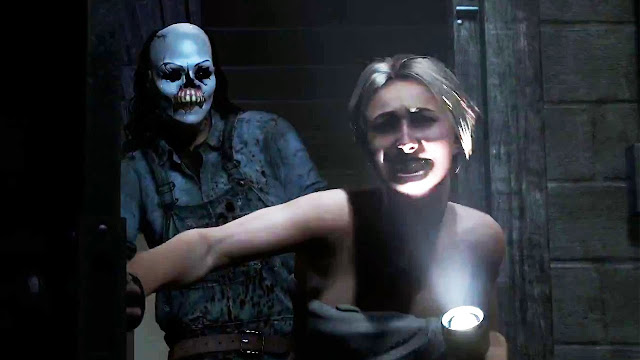