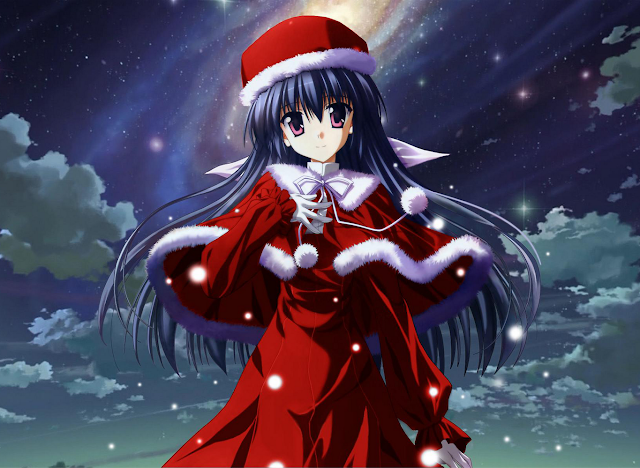 Christmas shopping can be a difficult, trying, irritating process. We’ve all been there, where we just cannot find that perfect gift for someone, or are unsure about whether something we know nothing about is worth picking up.

Aren’t you lucky we’re here for you? This year we’re pulling together two gift guides for those last minute present ideas that you’re still sweating over. The second of these (this one) is specifically for that person in the family that you know is a massive fan of anime, manga, or Japan in general. The “otaku” of the house, if you will. These people can be particularly difficult to buy for, unless you yourself are a fan of this stuff, but it’s okay, you can trust us. We love this stuff. As with the previous list, we’ve provided you with handy links for places to buy this stuff from – most of it you will have to import, so get in early before Christmas catches up. 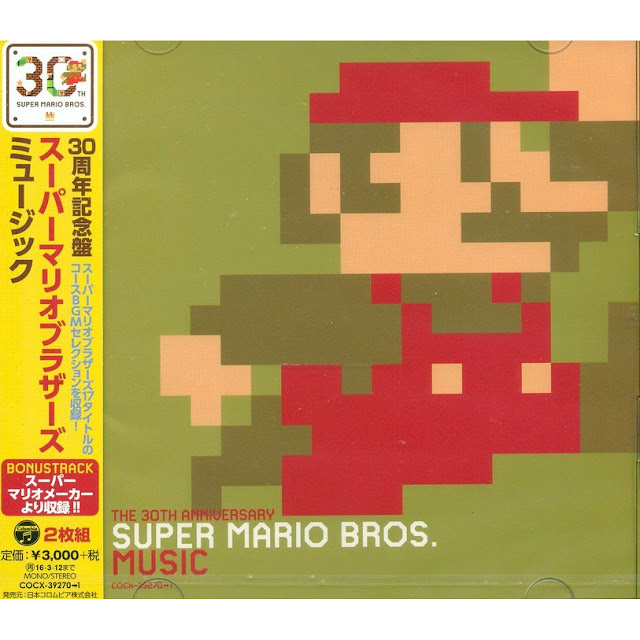 Fans of the music of Super Mario Bros. (and surely, regardless of your thoughts on the games themselves, everyone loves the music), really owe it to themselves to pick up this deluxe CD compilation of just about every bit of classic Mario music they have grown up with. The packaging is also hugely collectible, making this one of those music CDs that you will conveniently leave lying around to boast whenever you have guests around. Even if they’re not fans of gaming, this is too chic and cool to be missed. 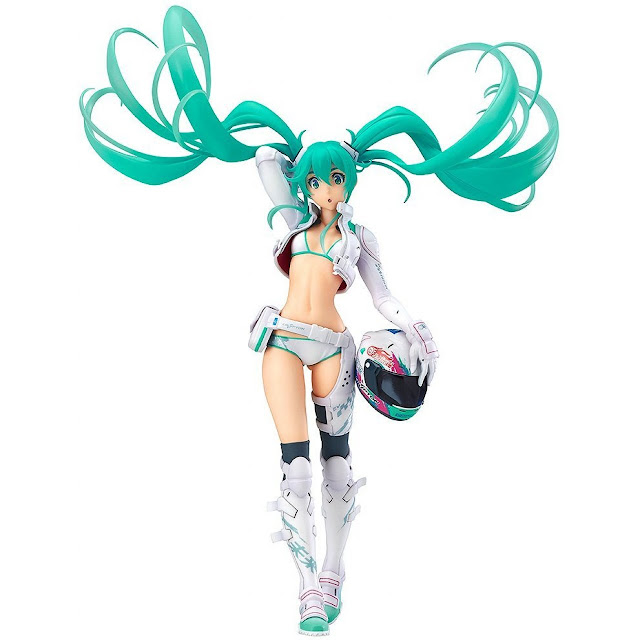 This will need to be a late Christmas gift, as it doesn’t actually get released until the very end of the year, but we’d be remiss if we didn’t mention a figurine of what is surely the most incredibly sexy take on Hatsune Miku ever. The hotpants-and-bra take on the racing Miku character type comes in gorgeous, high quality detail, and any otaku on the planet will squeal with joy if you wrap up a printed picture of this with a note saying “the real one’s in the mail.” Miku is hime (princess) to most otaku, so you can’t go wrong here (or with any of the other Miku stuff we’re about to recommend). 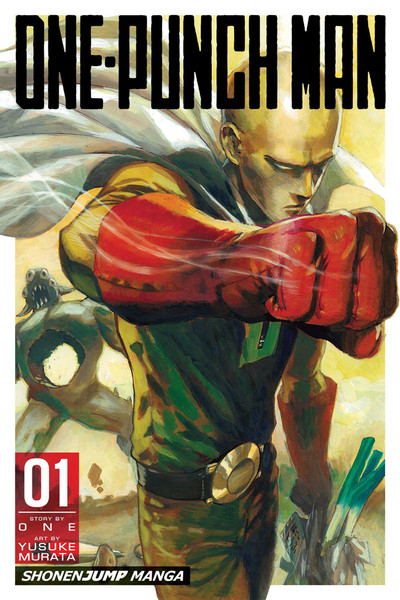 One Punch Man is one of the hottest new manga going around at the moment. It’s obviously a good idea to check whether the otaku you’re looking for a gift for happens to be reading this series already, but if they’re not, sticking this in their Christmas stocking will really get them going. Noting quite says “I love you” like helping someone discover a new manga addiction that will drag them away from all human contact for months as they read away. 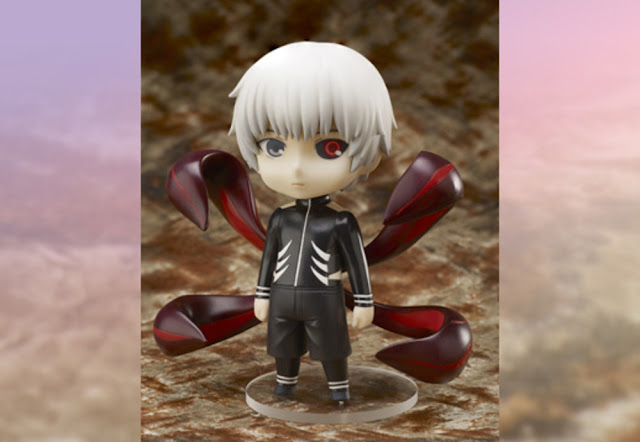 Another figurine well worth considering (and unlike the previous Miku one, won’t break the bank) is this little fellow. Tokyo Ghoul is another incredibly popular anime and manga series with most fans of Japanese entertainment, so you’ve got a betting chance that the person you’re buying this for will love the character. Even if they don’t, the design of this miniature is spectacular, and it will look good among any collection of anime collectibles. 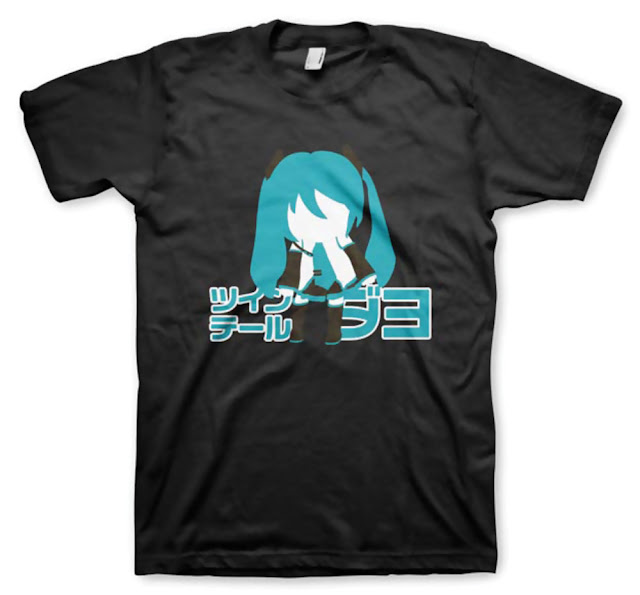 Miku fans should be proud of their hobby, and with this awesome shirt, you’ll certainly leave it out for all to see when you’re out and about in town. Anime-based shirts have a tendency to be gaudy and far too loud for their own good, but this one feature s a very classy-looking Miku silhouette on an understated back background. We’d wear this on the catwalk. 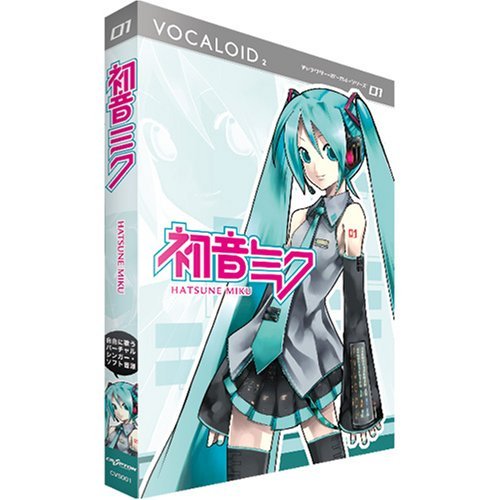 For the gift that just keeps on giving, a couple of hundred dollars plugged into this bit of software will really scratch the creative bone of your otaku friend. A single purchase of this software gives you all you need to produce complete, commercial Hatsune Miku music tracks, which are then as easy to share as an upload to Soundcloud. Just as game fans without a great deal of programming experience might enjoy playing with RPG Maker or Tyranobuilder, music fans or aspiring music artists without much money to splash around on hiring singers or recording space room will love working with this digital angel. 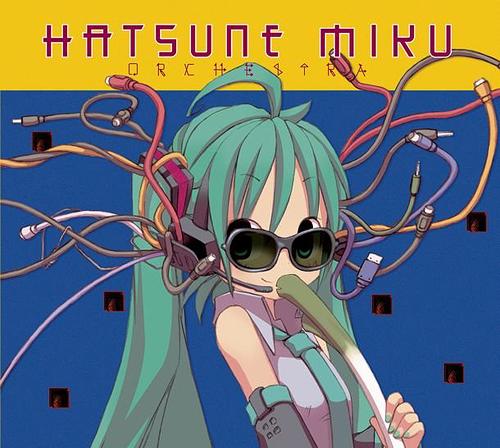 If you only pick up one vocaloid CD, we recommend this one. It’s a couple of years old now, so the recordings themselves sound a little dated (Miku’s voice has improved as she’s aged), but the actual creativity behind the tracks is something to behold. These are not the kinds of songs that wind up on the Project Diva games, and, experimental as they are, are a nice alternative to the usual bubblegum JPop that Miku represents.

The Sky: The Art of Final Fantasy Slipcased Edition
https://www.mightyape.com.au/product/The-Sky-The-Art-of-Final-Fantasy-Hardback/21016478 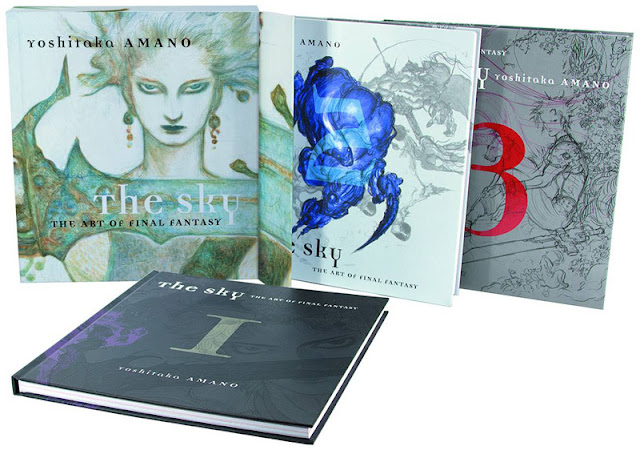 For fans of JRPGs, and especially Final Fantasy, The Sky is utterly essential, as it takes you through the creative process of Yoshitaka Amano, the mighty concept artist for most of the Final Fantasy series. Every page in the three books that come in this edition features a single, spectacular, example of concept art. It’s truly a fascinating process to put these bits of art against the end result in the game to see how the rest of Square (and, later, Square Enix) was able to realise Amano’s vision. 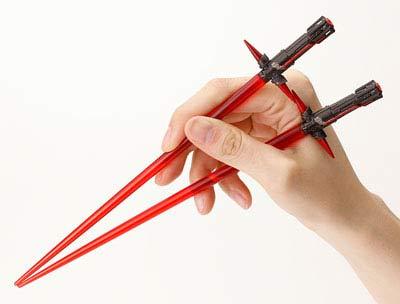 Why not mix up a bit of eastern and western nerd cultures? With a new Star Wars film coming out this year, now is the perfect time to gift someone with these awesome-looking Star Wars-themed chopsticks. God only knows how practical they are, as we imagine the hilts of the sticks will get in the way of their utility, but it is nonetheless a really neat, nerdy gift for the nerd in the family. 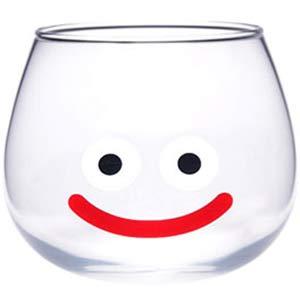 On the rise of digital celebrities; why Hatsune Miku can replace Miranda Kerr