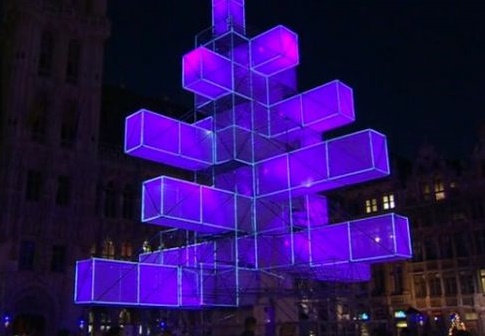 Christmas shopping can be a difficult, trying, irritating process. We’ve all been there, where we just cannot find that perfect gift for someone, or are unsure about whether something we know nothing about is worth picking up.

Aren’t you lucky we’re here for you? This year we’re pulling together two gift guides for those last minute present ideas that you’re still sweating over. The first of these (this one) is for the perfect gifts for the gamer in the family. You know, for when you don’t want to buy them a game, just in case they already have it in that incomprehensible horde of a collection you’ve seen in their space. Most of these you should be able to find by shopping around enough gaming or electronics stores. Alternatively, we’ve provided you a link to a handy place you can pick it up online instead. Make sure you get in early so the box can arrive in time for the Christmas party though!

Yarn Yoshi amiibo (any colour. ALL the colours.)
https://ebgames.com.au/3ds-206699-Nintendo-amiibo-Yoshis-Woolly-World—Green-Yoshi-Nintendo-3DS

Here’s the thing; you/ your loved one should already own Yoshi’s Wooly World, because it’s a great game (and, indeed, a finalist for the best Wii U game this year), but even if you don’t, pick up the amiibo, because they’re the very definition of “adorable.” There are three different colours – green, blue, pink – and each of the figurines perfectly capture’s all the charm of Yoshi. Mind you, they don’t look like figurines anyway, because they’re made of real wool. 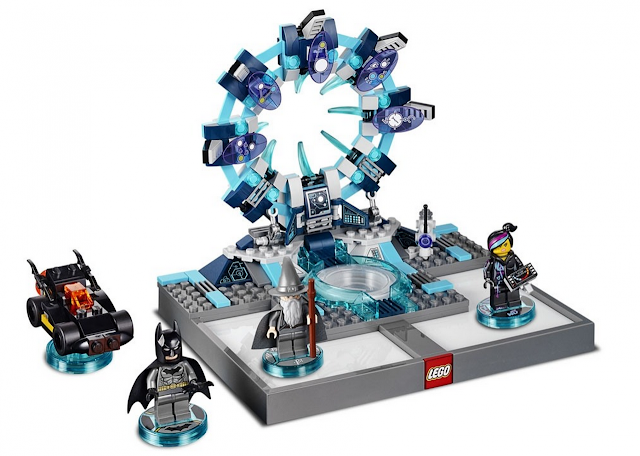 This year, all three major collectibles games, from Warner Bros, Disney and Activision, were worthy of a purchase, especially if you have little ones in the family. The right game to go with depends greatly on personal preference, so it might be worth checking in with the gift recipient on which one to get. If they already have the base game, then even better! Buying all the extra miniatures is expensive business, so grabbing a couple of pieces they don’t have is one of the very best presents for Christmas. 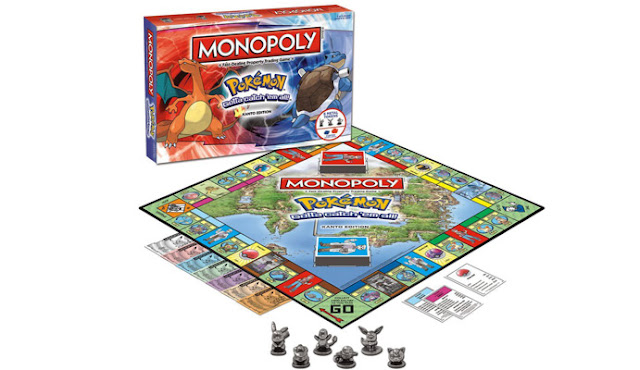 Everyone needs to have a copy of Monopoly, and these days there’s a special edition of Monopoly for just about every hobby out there. Pokemon Monopoly, like all those other special editions, is, simply, Monopoly. Same rules, just themed after Pokemon. But for the Pokemon fan in the house, that’s more than enough.

Also, the miniatures for playing pieces are adorable and worth buying the game for in themselves.

Everyone is a fan of Minecraft, and anyone who says they isn’t is lying. That means Minecraft goods are the perfect gift for Christmas for people on a budget. Allow me to introduce you to the Minecraft Creeper Mug. This little fellow is designed after everyone’s love-to-hate Minecraft baddie, and is the perfect vessel to hold the coffee that will get its owner through an all night gaming session (probably of Minecraft). 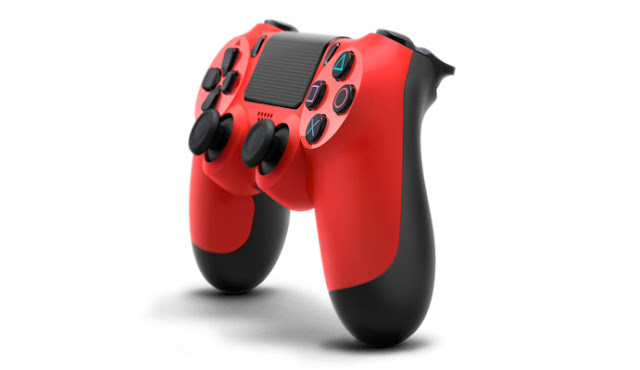 Something that almost every gamer needs is a spare controller or two. Nominally the reason is because if friends come over they’ll each want a controller for a multiplayer session. More truthfully it’s good to have a spare on hand for when, after a particularly tense battle goes wrong, old faithful controller finds itself shattering across a wall.

And the Magma PS4 controller looks slick, too. That might help it survive a little longer. Seriously though, most gamers would rather spend their money on games, so having a spare controller as a gift is just the right kind of gift when no other options present themselves, because everyone could always use one more controller. 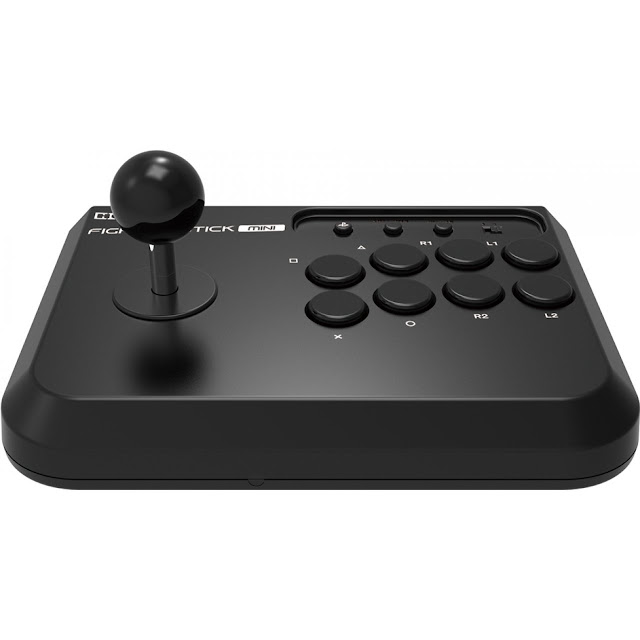 This year saw a couple of really good fighting games land on the PlayStation 3 and 4 – Mortal Kombat X, Dead or Alive 5: Last Round, BlazBlue: Chrono Phantasma. Anyone who takes their fighting games really seriously will want a proper arcade-like stick, but those tend to be big and bulky. That’s where Hori comes in, and has produced a small, lightweight fighting stick that works as well as any, but is also easy to store and transport around the place. It’s not too expensive either, which makes it a perfect gift. 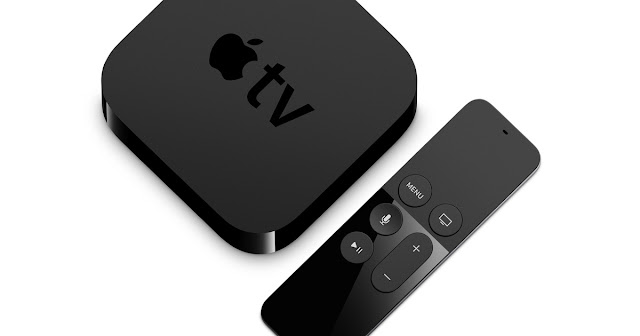 The new model Apple TV is a perfect Christmas gift. It’s not too expensive, and because it houses within it a hard drive, users can now download apps directly on to it. You know what that means, right? Games, of course! Apple’s TV is never going to overtake the major consoles as a gaming platform, but when paired up with a good , compatible, game controller (we recommend the SteelSeries Nimbus, it’s a surprisingly effective device as a secondary game console or family entertainment device. It’s the new Nintendo Wii, in other words, and has some really great games that you won’t want to miss out on. 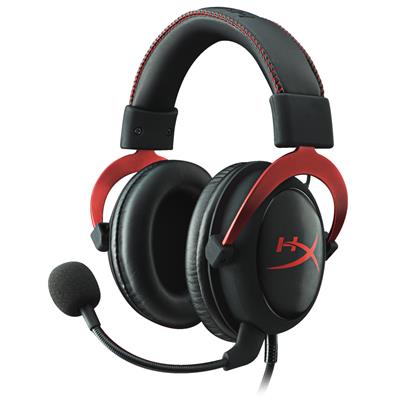 Everyone needs a good headset for their gaming setup. With a good headset on, it is so very easy to become immersed in complex, layered worlds, and feel part of the action as clear, rich audio is drummed straight through to the brain from the ears. Kingston is rapidly proving itself a rising star in the audio space. The company we once thought of as a generic memory card manufacturer is achieving a real sweet spot between audio quality and price point, and that’s why we’re recommending this one as a gift option this Christmas. 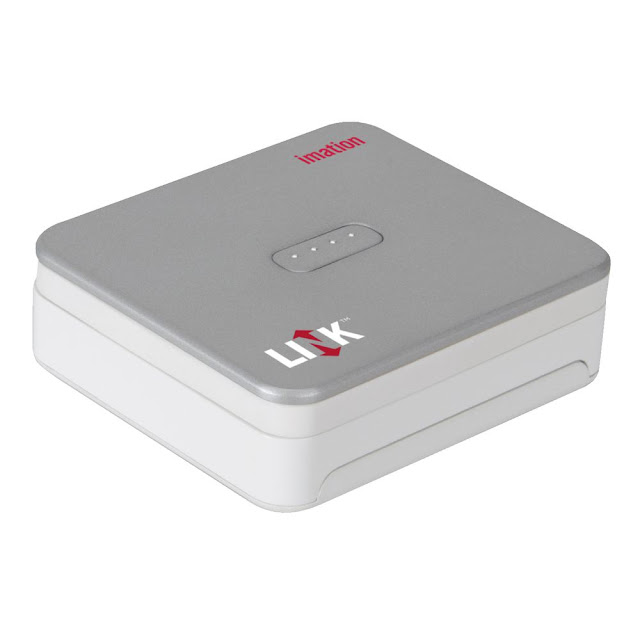 It’s not the sexiest gadget out there, but if you know someone that has an iPad or iPhone, this little device is a perfect gift. Not only does it behave as a backup battery; making it the perfect companion for long trips, but it also acts as a portable hard drive, meaning users can load movies and music on it and have even more entertainment on their iDevices while on the go. 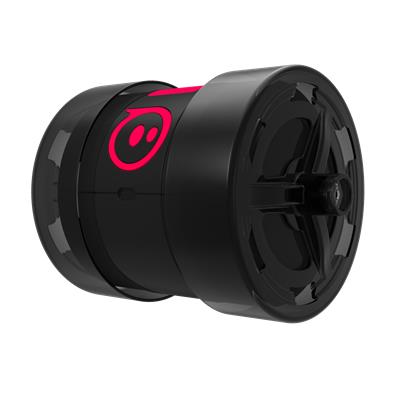 Our final gift tip this time around is the Ollie Darkside. This slick little robot pairs up to a person’s mobile device, and then they use that mobile device to drive him around, like a remote control car. Ollie can be made to do tricks, play games (available as apps on the mobile device), and can get some really good speed going. It’s a bit of a novelty (and an expensive one at that), but what better time than to indulge in buying something a little silly and wasteful than getting someone a unique, surprising gift like this?