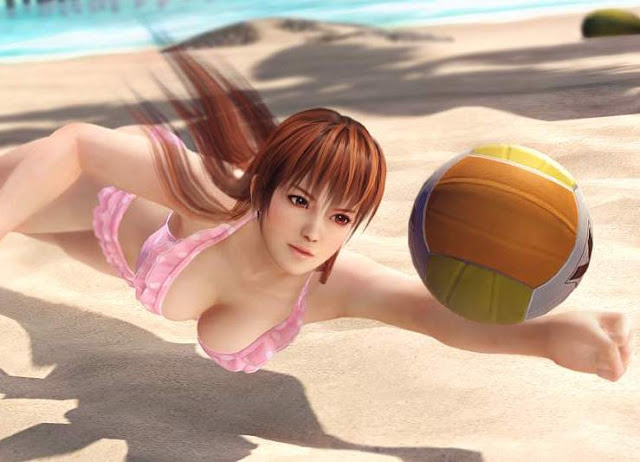 I think I annoyed a couple of my followers on Twitter today.

A lot of people forwarded on the news to me that the director of Dead or Alive Xtreme 3 has formally announced that the game would not be released in the west, citing concerns over the reception that the game would have as the underlying reason for that decision.

I think, given my previous (very vocal) stance on censorship in games, as well as my general support for niche interest Japanese games, people assumed that I would be outraged at this announcement. So, when I jumped on Twitter to suggest that this announcement doesn’t actually upset me in the slightest, I bewildered a lot of people. That led to some cranky responses from some. Twitter’s not the greatest platform for a nuanced discussion, so I thought I would use an opinion piece to better explain my position, because nope, the news doesn’t upset me in the slightest.

Related reading: Just in case anyone thinks my thinking here is because I don’t approve of Dead or Alive, that’s nonsense. I have the highest scoring review of DOA5 out there.

My core thinking here is as follows:

1) The game is still being released in English, and I can play it, in English, on my existing PlayStation 4 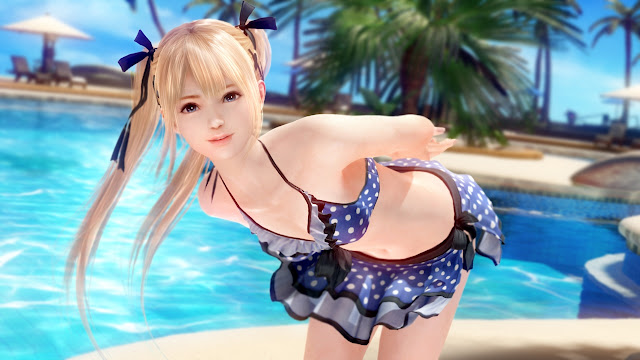 This is a key point that leads into the rest of my discussion; Koei Tecmo is still releasing an English version of the game, for the Asian (Hong Kong) market, and because the PlayStation 4 is region-free, we can all simply import the game and play it in our native language.

I am certain that this English release factored into Koei Tecmo’s decision. The producers at the company are not stupid people, and know full well that the core, niche, fan base for this game in the west will be willing to import. If the game was exclusive to Nintendo platforms, and therefore region locked to Japanese consumers, I would have a different perspective, but as it is, I’ll still be able to play the game in my preferred language, so on that basic level it’s hard to be too concerned that it won’t be available in a bunch of game retailers that I don’t actually shop at anyway.

2) By not releasing the game in the west, Koei Tecmo avoids a lot of controversy 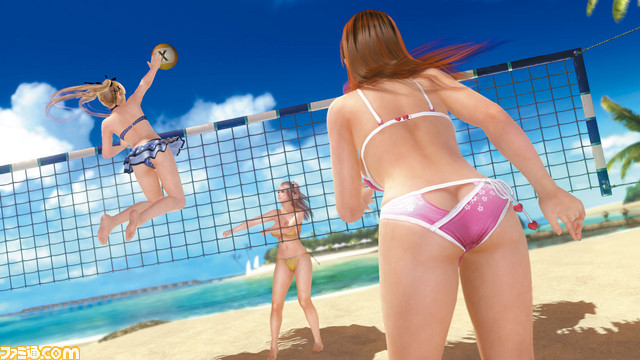 Okay, if DOAX3 was released in the west, it would be slaughtered by the critics. I know that, and you know that. The writers at Polygon et al that would slaughter it know that. Koei Tecmo knows that. We are talking about a game where voyeurism is the entire point of the experience, and it doesn’t matter how many times the rest of us argue in its defence, on an artistic, cultural or personal level; it would still get slaughtered. And we all know that.

By providing the game in English to importers, but not releasing it widely in the west, Koei Tecmo is going to avoid a lot of that controversy. There might be one or two outlets that briefly kick up a stink, or deliberately import the game so that they can savage it, but those will be isolated and the impact of their criticisms would minimal when compared to the game going wide to outlets as part of a full PR campaign for a game released to stores in the west. Importantly, there won’t be a Metacritic or Gamerankings listing for it, and so the potential for the series in the future won’t be compromised by DOAX3 winding up being one of the lowest rating games on Metacritic as a consequence of the principles of the mass media.

We still get to play the game in English, and Koei Tecmo is managing the franchise to protect it from the relentless negativity that can impact on its future. That’s a win-win for everyone.

3) By not releasing the game in the west, Koei Tecmo avoids the censorship debate 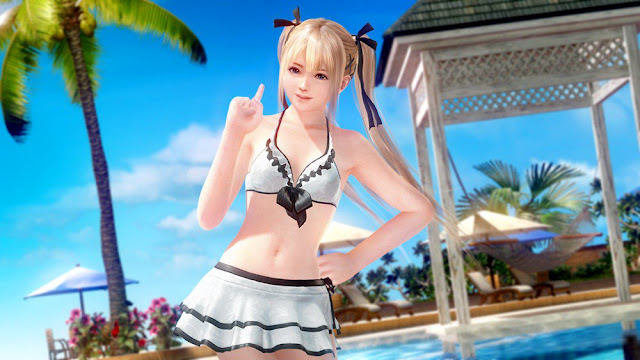 It’s very likely that if DOAX3 was released in the west, it would need to be censored to even pass through classification boards. It’s unfortunate, but it’s the reality. A game with a character like Marie Rose, coupled with swimsuits that slip and/or have straps break, is going to need to cut or modify some of its content, or the fallout will be nuclear for the game. As much as it’s worth questioning or criticising developers and publishers when they modify content to suit a market when that content probably didn’t need to be edited, it’s a basic reality that no company is big enough that it can dictate what a culture finds acceptable or not acceptable, and so, when content becomes really objectionable to that culture, as we all know that DOAX3 would in spades, there’s a binary choice available to the developer or publisher: modify it, or don’t release it at all.

By not releasing the game in the west, Koei Tecmo saving itself that decision and, contrary to what some have been saying, protecting its game from censorship. The English release in Asia will not have modified content, so fans can import it and play the same game the Japanese get to play, and in not censoring the game, Koei Tecmo gets to avoid upsetting its fans or compromising the artistic vision of the creatives working on it. It’s a win-win for everyone. 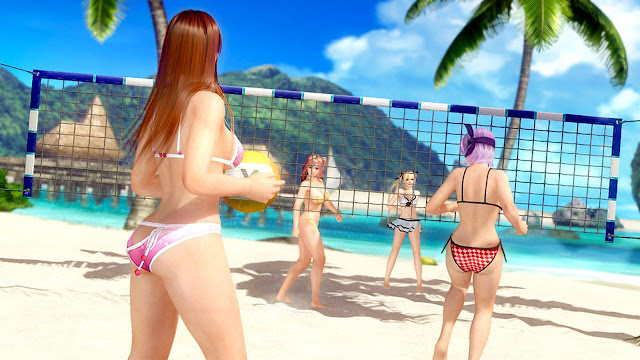 Perhaps the most worrying thing that I’ve seen come from this news and subsequent debate is the wayward expectation that many people seem to have: that a game produced in Japan should be released in the West. The irony is that this is another form of cultural imperialism, which most fans of Dead or Alive would otherwise argue against. No. Games produced in Japan aren’t automatically relevant to western culture, and no, those games don’t have to be released in the west to appease a commercially unviable niche market.

Dozens of games, films, books, music recordings, and other art works, are released in Japan each week, and never become localised outside of Japan. They’re produced for a domestic audience, and tap into the culture, sense of aesthetics, and artistry of the Japanese in such a way they’re not necessarily applicable in overseas markets. Recently, Australia hosted its annual Japan Film Festival, and in having a chat with one of the people responsible for determining which films to put on the program, we spoke about this at length; a lot of Japanese films are, simply, too core to the Japanese mindset to really “make sense” to the vast majority of people in western culture. So there’s no point in bringing them overseas, when there is plenty of other artworks that will resonate far more strongly with local communities.

We see this in so many other cultures too – when was the last time you saw a film from Iran? Only a fraction of Bollywood’s films leave India. The games industry is far less mature, and is still very much dominated by a single culture, and as such the expectation that games must therefore be applicable to that culture. But as I’ve argued in the past, it’s high time we started to understand that a game can be culturally relevant for domestic audiences, and not actually need to be a global product.

And I do think that outside of a very small niche, DOAX3 is about as relevant to western audiences as Don Bradman Cricket is to the Japanese gaming community. There are people that will appreciate and enjoy it, and that’s great. It doesn’t mean the game needs a wide-scale public release in that country. Not when it’s possible to access it through simply importing it.

I am so very excited to play DOAX3. I’ve been actively asking for this game longer than almost anyone. I’m part of that game’s niche. I’ll be importing it from Hong Kong the moment the English version lands. Am I concerned that it won’t be released in America or the west? Not really. In fact I rather like the fact that I won’t need to write an angry opinion piece in response to the inevitable reviews that that game would get from the more… righteous… media outlets.

So, my apologies to everyone that did expect this news to upset me. I do hate to be a downer.