The mobile platform continues to be quite under appreciated as a gaming platform. The myth persists that the games that appear on mobile are exclusively free-to-play or time waster experiences, but this isn’t the reality at all; there are all kinds of premium games that appear on mobile devices these days, and with the quality of game controllers for mobile improving by the year we’re getting to the point where there is no fundamental difference in experience between these devices and game consoles.

Otherwise known by many as the best entry in the venerable series, Rollarcoaster Tycoon 3 is a quality simulation game from a time before simulation games were based on timer countdowns and “no lose” states. The port to iPad is near perfect, with dozens of hours of play and scenarios to work through, plenty of rides to design, and plenty of things that can go wrong (to hilarious effect). 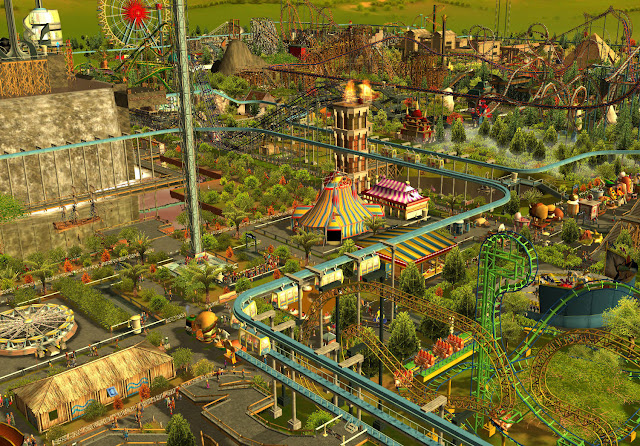 This War of Mine

The finest anti-war game ever developed, This War of Mine does a breathtaking job in showing players the impact that war happens on people. A survival game that makes survival brutally difficult, and requires players to make incredibly difficult moral choices in the process. Characters aren’t soldiers; they’re simple humans trying to survive through a war, and the experience is nothing short of harrowing. We need more games like this one out there. 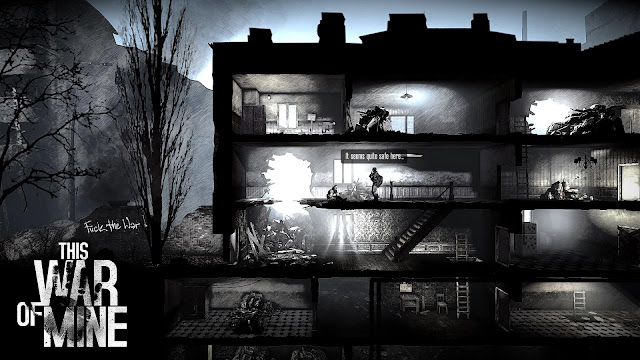 One of the longest-running franchises out there is Heroes of Might & Magic, which has been appearing on PCs and, rarely, consoles, since back in the DOS days. Of that series, Heroes of Might & Magic 3 is perhaps the most respected and beloved. The HD port doesn’t do a whole lot to the base game, but with dozens of scenarios and plenty of challenge, this is one of the biggest iPad games developed to date. Take this one along with you on your travels, and you could be gone for weeks and not need anything else. 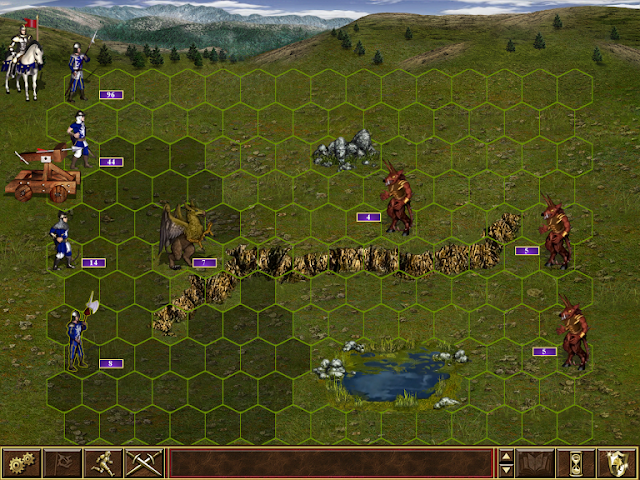