This is probably the last year where the PlayStation 3 will have its own category; the Xbox 360 is, after all, all but over (and doesn’t have an awards category this year), but Sony’s console that could had one last year of quality stuff in it.

In terms of JRPGs and visual novels, especially, the PlayStation 3 had one of its best years in its twilight, with some really good quality, niche stuff landing on the platform. Most impressive, too, is the fact that a lot of it was exclusive. Rarely has a console continued to enjoy exclusive content years into the release of its successor, but that is exactly what has happened with this one.

Lost Dimension is a mind trip of a game, with a narrative filled with deception, deceit, and red herrings. But beyond that, it’s also a exceedingly high quality tactics game, that requires players have an expert understanding of team-based positioning and tactics. It’s also a functionally endless game, as the character motivations are randomised with each play through, meaning that the characters on your side that are traitors and deceivers will change from one play through to the next. 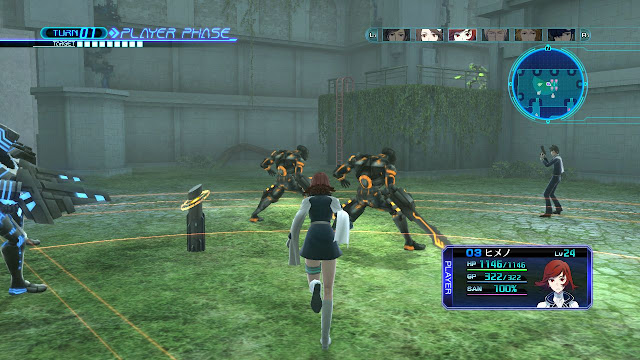 One of the greatest visual novels ever created, Steins;Gate landed on console for the first time in the west when it dropped on the PlayStation 3 this year. It’s not the most interactive of games, of course, as a visual novel, but it’s the narrative that’s key here, and Steins;Gate has a really, really good narrative. Part science fiction, part satire, the game takes the chuunibyou culture that forms around visual novels and the like, and plays with that theme to some surprising results. This is the very definition of a page turner. 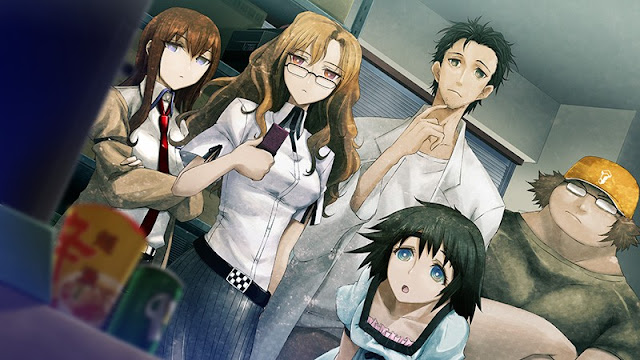 Gust’s Atelier franchise continues to delight, year after year and game after game. The series moves to the PlayStation 4 with the next instalment, leaving Atelier Shallie to finish off the Dusk trilogy that started with Atelier Ayesha and then continued with Escha & Logy. Shallie is a wonderful, subtle little JRPG that manages to be charming and pleasant, while also deliver a stronger message around environmentalism and the humanity’s role in the world. It’s also a gorgeous game that really highlights that artistic design is more important than technical brilliance. 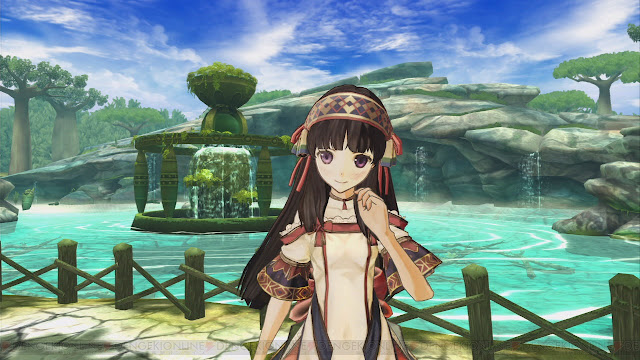 Are you a fan of the Atelier franchise?