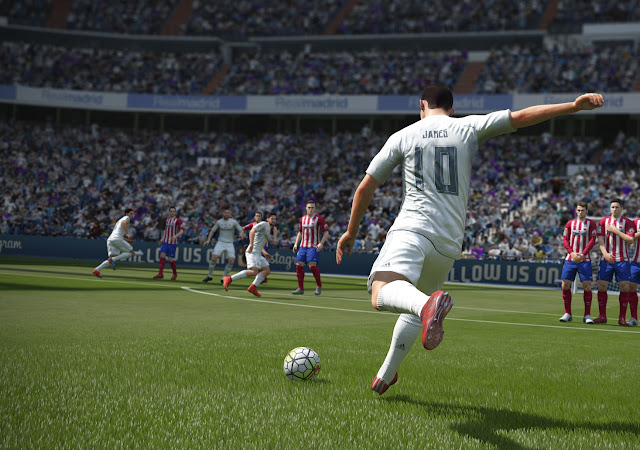 FIFA 16 overflows with authenticity from its visuals, to the presentation and down to the on-field play as well. Year by year, the FIFA series seems to take smaller steps in iterating over the prior season’s game than some of EA’s other sports titles, but the end result is still an excellent game with some new modifications worth calling out.

I have always felt that FIFA had sort of an interesting place amidst the EA Sports lineup of games. NHL, NFL, NBA… these are all clearly targeted towards a North American audience, but football, while popular here, has a much broader worldwide acceptance. This year’s game continues to broaden its appeal by adding the women’s World Cup, and this is a welcome addition that is more than just reskinned players.

Instead, the women’s game is a completely new mode, so expectedly it is not quite as fleshed out as others. Plenty of the women’s national teams are excluded, but most of the biggest names in the sport are there, from Australia, to the US, Brazil and more. Very disappointingly, however, is the Japanese team, which is omitted despite being an absolutle powerhouse in the women’s game. Online Friendlies and Seasons are the best ways to enjoy this mode as a result, but overall it is an excellent step in the right direction and it should continue to broaden the appeal of an already internationally popular game series. 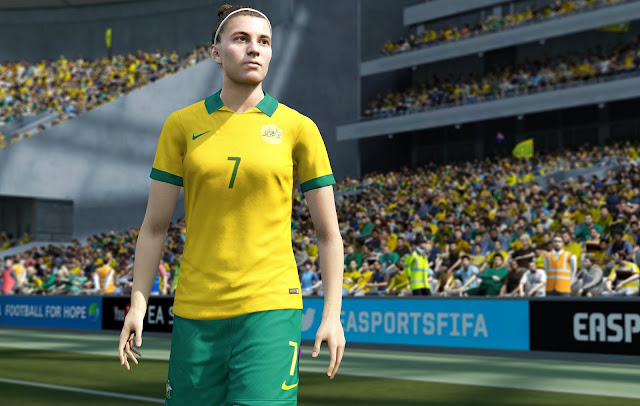 With this broadened appeal for the game, it is worth noting that the tutorials are very good. While I am quite familiar with the series, I always like to run through these training sessions so I can pick up on any fresh nuances to the game. They also tend to be handy for veteran players trying to learn a new mechanic or to adjust to a change in the control scheme. I also enjoyed the fact that you can play some of these training sessions while the game itself is loading.

Some of the changes I noted in Madden NFL 16 and NHL 16 show up in this year’s FIFA as well. Like other EA Sports titles, FIFA 16 has an Ultimate Team mode (called FUT here) that is a combination of fantasy sports and card collecting. It is addicting, and a way for EA to squeeze in some potential microtransactions, but there is no debating that the mode is popular among fans. Opening packs of cards and configuring your team to play offline against specific challenges or to go online into a season mode against other players is a lot of fun and it can force you to look at teams in a whole new way because of the random nature of the packs of cards.

Like its NFL counterpart this season, FIFA 16 has an interesting new Draft Mode that lets you select one of several players as you snake through a series of rounds. This lets you have some control over how your team is assembled, while still injecting a healthy dose of randomness into the formula. It is a fun, lightweight way to play some soccer online. The career mode was one I spent a good deal of time with, and much like NHL 16, what you do on the field impacts how your player develops. I have to admit that I like this method of player development. In most sports games, you earn experience and simply put that experience into whatever stat you wanted.  In FIFA 16, how you play matters. Knock in some shots from close range or play stellar defence by tackling your opponent, and these actions get tracked. Do them often enough, and you see an increase in that area for your player. These mini-objectives were actually a good deal of fun and something I found myself aiming for each match. 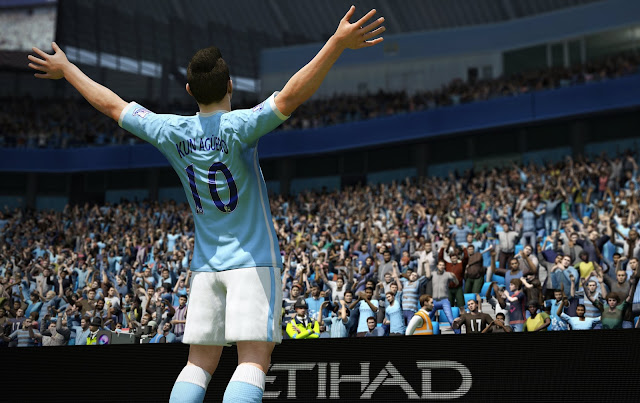 Of course, if running a club is your thing, there are options aplenty there as well. Pre-season tournaments are fun, with in-game prize money on offer as early as the pre-season matches, forcing you to stay on your toes from the outset. These funds come in useful if you then want to have some extra money for transfers. The player values are more accurate this year than in prior years when you are trying to hire a talent for your team. Team building is still very important and putting together players of complimentary talents is deep and very strategic.

So with all of this framework in place, how does the game play? Very well, though there are some subtle changes in place compared to last year’s release. For one, player speed has been toned back slightly. A much faster player is clearly going to outrun a slower counterpart, but the discrepancy in those speeds feels as though it has been dialled back, perhaps to reflect that everyone at this level is an elite athlete, and the difference in raw speed is generally quite small between them. You can still create some quality breakaway opportunities, but I found that they usually came off of playing good defence and counters as opposed to simply streaking speedier players down the sidelines and passing the ball up to them quickly. Improvements have been made to the dribbling as control of the ball is easier, but in close quarters the defender still has options for wresting control away.

I will say that the computer AI comes across as less aggressive this year. Less often did I feel like the AI was coming to attack me on the ball with a swarm of defenders, but carefully placing people into potential passing lanes to try and section my dribbler off while making passes trickier than in prior years. I actually appreciate the spatial strategy on the field while shooting is still a breath-holding affair that got me up onto my feet on many occasions. 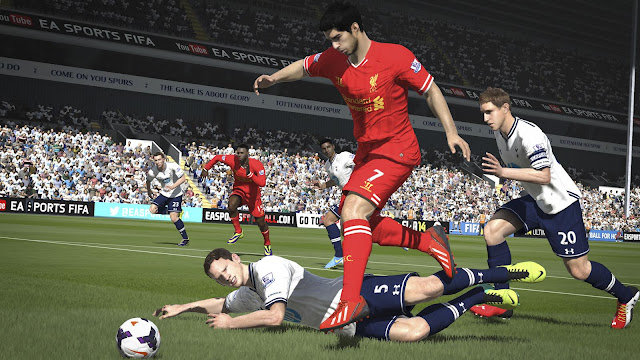 Playing defence however, is more of a missed bag. I felt like my AI allies were doing a better job of reading the play than in years past, but there is a recovery time with missed tackles is just a hair too long. There were times the ball hit my player’s foot and with the player’s reported skill he (or she) should have been able to steal it, but instead it just squirted off to the side and neither player seemed capable of regaining control. Little things like that creep up every now and again, slightly tarnishing an otherwise authentic experience.

FIFA 16 is a series of successful iterations over the last couple of seasons that pays off nicely while not doing any one thing so incredibly well that it serves as a singular selling point. The flow of the game is improved, there are new modes and the presentation is excellent. All solid improvements over an already very good game that fans of the series will no doubt enjoy, but aside from the very generous (and not before time) inclusion of women, this one doesn’t offer anything to be blown away by.