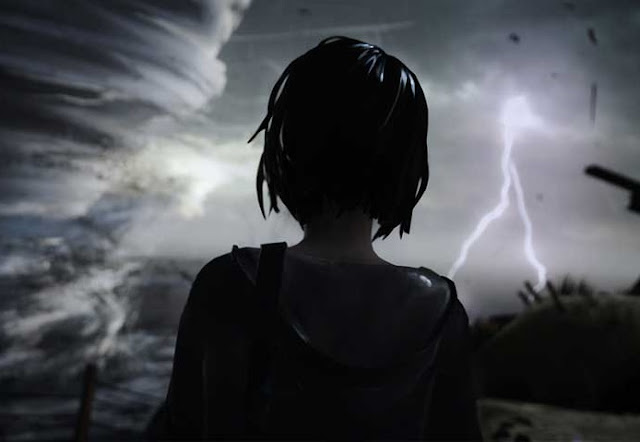 And just like that it’s over. Dontnod’s narrative masterpiece, Life is Strange, has drawn to an end, with the final chapter (a solid couple more hours play) released and now available on our consoles and PCs. I’m not going to review it, because I won’t be able to delve in to narrative details without risking spoilers, but rest assured, in a couple of months, once everyone has had a chance to play it, I’m going to go all-in with a Game Theory on it, because this game is deep, dense, and meaningful.

Related reading: Matt’s review of the first chapter of Life is Strange, which is naturally where all players should start with this series.

But I’m not entirely convinced that I loved this last chapter quite like I wanted to.

It’s not that it’s a bad conclusion, because it does do a good job in providing a finality to the experience, and certainly hits an emotional chord. The game’s final decision is a true example of the trolley problem that had me sitting back for a solid five minutes to sort through my feelings before I could actually make the decision. But at the same time, the concluding final hours are a philosophical treatise looking at the question between determinism and free choice, and in comes across hitting very different, albeit equally compelling notes. The first four chapters of Life Is Strange were grounded in normality. Yes, the leading lady, Max (or Maxine) discovers she has the ability to mess with time, and that’s certainly not what happens in day-to-day life, but sitting underneath that was a very normal school drama in which each character fights desperately to find his or her place in the world. Through the first four chapters we are dealing with some pretty heavy themes – from bullying, depression and suicide through to love and, potentially, struggling with latent homosexual feelings set against the typical stigma against those in rural country life. None of it is easy, and that’s precisely why those first four chapters were so incredibly compelling; with every decision we were making we were making decisions that we can, one one level or another, relate to, because everyone has gone through the sheer awkwardness of being a teenager and the social complexities of working through those years.

So the fifth chapter starts out as a continuation of that, but then veers towards a more intense look at Max’s psyche, and lays its grand philosophical vision over the top of that. The debate between determinism and free will has been going on since the days of the Roman Empire, and it’s a difficult, dense one to explore, but games such as Mass Effect have certainly done a good job of it in the past. Life is Strange’s concluding chapter does a good job of it as well, framing it in a highly emotional manner, but it does so at the expense of the teenage drama that it has previously structured itself around. If you’re anything like me, this veer way from the flow of the narrative may sit uncomfortably with you, though you’d also appreciate what it’s aiming for. If anything, you’ll want this concluding chapter to be longer to explore its ideas in greater depth than it does, because this topic simply deserves more.

What the final chapter does absolutely nail, however, is the atmosphere. Running in parallel to the teenage drama is a crime fiction detective story, involving a missing girl and some other creepy happenings in town. Like a good crime narrative, the first four chapters are filled with red herrings, and the final reveal is more shocking than the rest of them combined. Oddly enough, my suspicion from the very first chapter proved to be true, but as I started second guessing myself from the second chapter onwards I don’t get to claim to be an oracle in this case. The point is that Life is Strange has a darkly disturbing edge to it, which helps to make it an effective deconstruction of rural town or suburban life, on top of its other thematic merits. 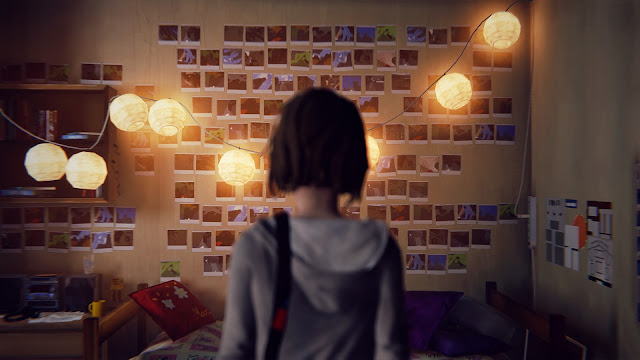 I still believe this game is something special, and as a complete package it is still has a compelling case for game of the year. But, should Dontnod do a sequel (or another game in this style), I do think that its writers could tie things up more effectively next time around.