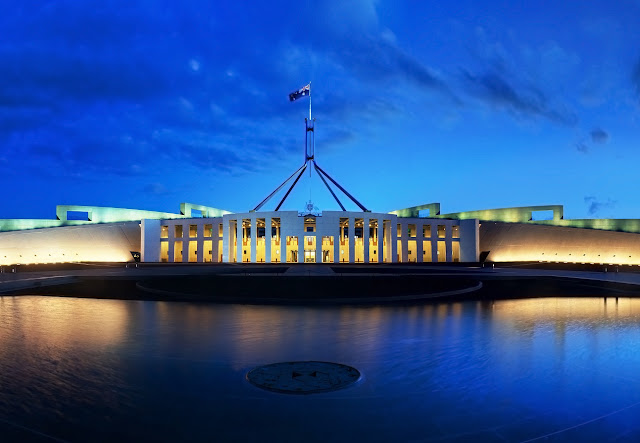 Those of you with a more keen interest in politics might be aware that Australia has a new Prime Minister (and I suspect all our Australian readers are aware of this, of course, since the news has been unavoidable the lat couple of days).

A fellow called Malcolm Turnbull ran an effective political coup that forced the last guy, Tony Abbott, out of his throne and now we have a new Joffrey Baratheon in power. Why this is of interest to the Australian games industry is that Turnbull’s George R. R. Martining of Abbott also meant he got to reassign all the important jobs in parliament. That means we now have a new politician whose job is to represent the arts (including games) at a political level.

That new fellow is Mitch Fifield. Because the arts are a bit of a joke to both sides of politics Fifield isn’t the most veteran or important politician out there, but there is the hope that he will do a better job in supporting and developing the games industry than his predecessor, George Brandis. That shouldn’t be too hard, mind you, as Brandis’ utter incompetence meant the one thing he did for the games industry is to completely strip it of all government support.

Luckily for Fifield, he comes to his new portfolio with plenty of advice to listen to. Last week the government closed off submissions into its inquiry into the country’s game’s industry, and there were 99 submissions by the end of it all.

Over at Crikey I’ve gone and summarised some of the key points that Fifield would do well to pay attention to, because they were consistent across almost all the submissions to the inquiry. To summarise, the three key things that almost the entire Australian games industry would like to see are:

1) The film industry currently gets a significant tax break called the “producer offset.” The game developers would like to see that extended to the games industry.

2) The government had supplied a fund that would give select game developers yearly funding over the course of a number of years. This allowed game developers to recruit additional staff and invest in multi-year projects. The industry would like to see that back.

3) The industry would like for the government to work on ways to keep Australian developers in Australia, as the industry loses skills and experience with every developer that relocates overseas to work, and currently there are a lot of developers that do that.

You can read my full piece here.

I don’t hold out much help that Senator Fifield will do much for the games industry. He might be a fresh face, but his party remains deeply hostile towards investment in the arts, let alone an innovative art form like interactive games.