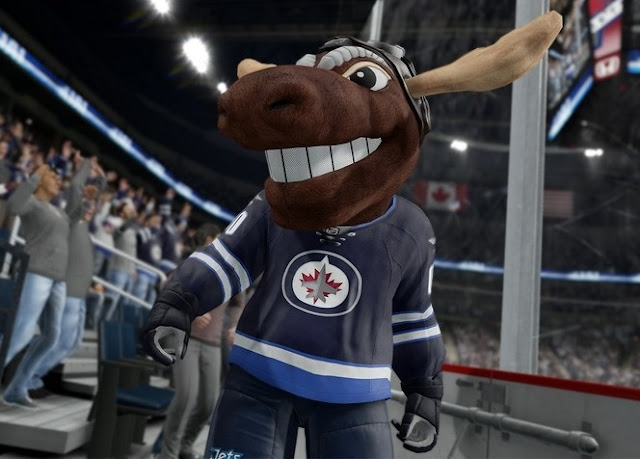 Last year’s NHL 15 was a disappointmen as fans got their first taste of the franchise on current gen systems. The play on the ice was actually quite solid, though overly aggressive hitting and some oddities in player movement helped to break the immersion. However, releasing stripped of most of the franchise’s modes from previous years left fans annoyed, and making their displeasure known. The good news is that it is clear that the developers have listened.

Related reading: Nick’s review of the rather unfortunate NHL 15.

Last season was a tough one. The developers at EA set about creating an entirely new engine that focused on player collisions, making the puck actually move like a puck and not a ball and so forth. The end result was a solid foundation, but there just wasn’t the time to build out the feature set with this new enging. It reminded me of when Madden made its way to the Xbox 360 and PlayStation 3 for the first time. It was hard not to feel like you were only getting half a game, despite some of the glaringly obvious improvements that came with it.

Hockey fans can rest assured that most of their favourite modes have made their way back, but they are not just copy/paste efforts from hockey of yesteryear, because they have some notable improvements as well that build off of last year’s solid if unspectacular foundation. The most popular request was for the return to the online team mode EASHL (EA Sports Hockey League). Instead of focusing on experience earning, the game tries to keep you focused on your role within the broader team. It is fast, easy to pick up and carries with it significant tactical considerations. Welcome back, EASHL! 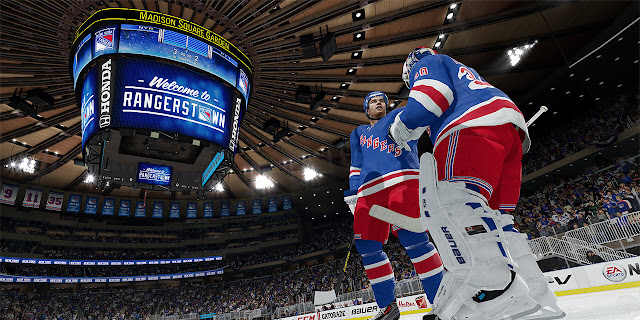 My favourite mode in most sports games is one where you create your own pro player and try to live the life. The Be A Pro takes an interesting approach to your player’s development, offering constant feedback from a coach on how you are performing. Some of these can be somewhat vague – with mentions of setting up team mates in specific zones with your passing while others are quite specific – throw down the gloves to pick and win a fight. It is difficult to get a really good rating from your coach however, due to just how punitive the system grades your mistakes. Make one or two bad calls for the puck, or get wrapped up in one too many penalties, and you can suffer a pretty severe markdown on your final grade for the game.

The way your player progresses is fascinating and fun, however. Instead of many other sports games that simply have you earn experience and then dump those points into whatever statistical category tickles your fancy, NHL 16 rewards you based on how you performed. Hit a couple of solid wrist shots? Your skill will go up in that area. Get tagged for too many penalties? Your discipline rating drops. There are several different categories to keep an eye on. I started my franchise in the OHL on the Saginaw Spirit as a fifteen year old kid, slumming it for a few years until I earned the opportunity to make it into the big leagues as a genuine NHL talent. The best feature we get to welcome back to this mode is the ability to simulate the game until your next time on the ice. I admit that I wish the simulation process was a little faster. It flips down the current time to the new one and pushes you out into the action, but if they could shave just a few more seconds off of this, the experience would be even better.

The GM mode is back, letting you run the game both on and off of the ice. One of the small issues I have with the game itself is how similar players really feel to one another on the ice. Admittedly, this is a tough sport to get player skills correct on. When playing in the NFL, there is an obvious physical difference between a three hundred pound offensive lineman and a not-quite six foot cornerback. Their skills and roles are completely different. Ditto the NBA when you are comparing a point guard to a center. Roles in the NHL are clearly defined, don’t get me wrong, but there was not always a lot of difference between my ability to guide a defenseman or a center through the opposing team on a break. Certainly my center kept the puck on his stick a bit better and had slightly more speed, but the differences were not terribly pronounced. To a degree, this is counteracted in the GM mode, which allows players to sport vastly different personalities that your GM has to contend with. 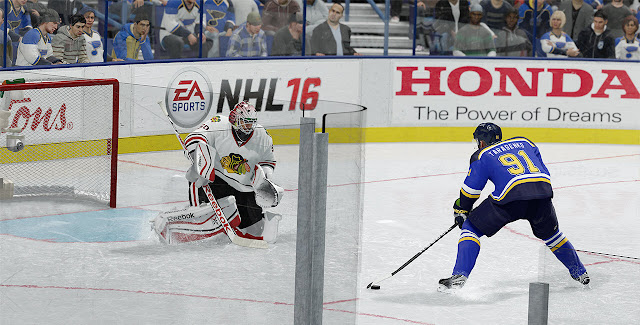 I think that both of these last two modes would benefit from some additional content down the road – perhaps similar to other sports titles that try to wrap some story or further RPG elements around the package. Some players are probably fine just diving in game after game, but there is very little extra curricular content to break things up, and over the span of a long season, a little more variety would have been welcome.

So for those last season who were worried about the modes and options, rest assured that they have made a solid return. There is still room to grow them, but this is a tremendous step up from what we had available last year (and that is without getting into additional modes like Hockey Ultimate Team and some of the others). However, the product on the ice has improved as well. The biggest change I have noticed is in the collisions. Not every check is a bone rattling affair that sends someone sprawling across the ice like a gunshot victim. There is more nuance as players jostle one another for position up and down the ice, with the biggest hits usually reserved for straight away collisions or pinning an opponent against the boards. However, watch that aggression – whiffing on a big check can leave your defence vulnerable and even connecting can leave you penalised if you do not make sure to play within the rules.

So a great deal of what I have touched on so far addresses concerns of veterans – but what if you are a newcomer to hockey action? Well, EA has done a solid job of taking care of you as well. Last year’s game provided some very basic tutorials that amounted to little more than a skater against a goalie – great for learning the controls, but less-than-awesome if you are trying to understand ideal spacing and player movement. There is an on-ice trainer this season that uses visual cues to help teach you while playing the game. You can turn the option off of course, but with it on the game tries to show you where your player should move for optimal passing movement, or which player you should lock onto defensively. NHL 16 is far more accessible to new players than last year’s iteration was. 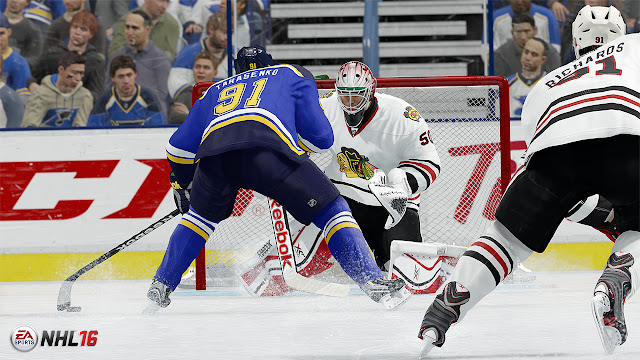 NHL 16 is a solid return to form for a beloved sports franchise. For sports fans, every year brings about new hope for their team. Well this year that hope was realised as NHL 16 provides an outstanding experience both on and off of the ice. There is still room for improvement, but now the title is more than a foundation – it is a full game with a great deal for hockey fans to appreciate.