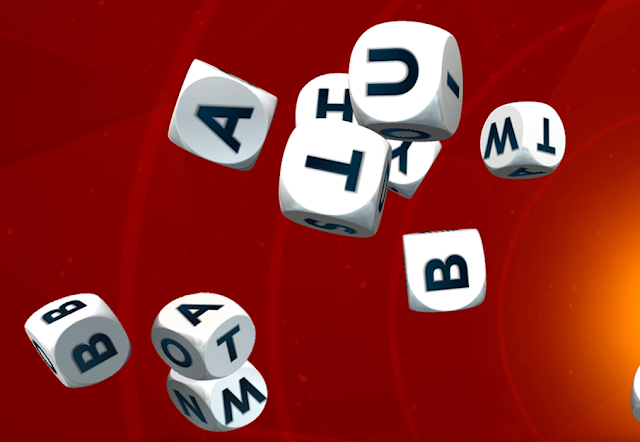 “Mellow greetings, what seems to be your Boggle?” a guard quips to Wesley Snipes. Wesley responds by asking the guard how much he weighs before throwing him through a glass cabinet. At times while playing Boggle for the PlayStation 4, I felt like the guard, other times, I felt like Wesley Snipes.

For those who have yet to play a game of Boggle, it started out as a board game in which dice, each with letters printed on the faces, are arranged in a four-by-four grid. Each game required a player to shake the grid to randomise the letters. Then the time starts, and each player starts madly writing down words they can see in the collection of letters in the grid, with the catch being that each word needs to be made of letters connected to each other in the grid. It’s not too restrictive though, as words can go any direction, including diagonal, and can snake around the grid if necessary.

So how does this transition into a console game? Surprisingly it is somewhat okay, as I initially suspected the controls to be slow and cumbersome compared to writing all my words down. Not so, I was able to find them and input them with my controller at about the same pace. There are also some extra rules that can be applied to the game, such as banning a letter, score multipliers and the like, but they do little to add to the excitement of a game that’s probably best served around a table with friends anyhow. 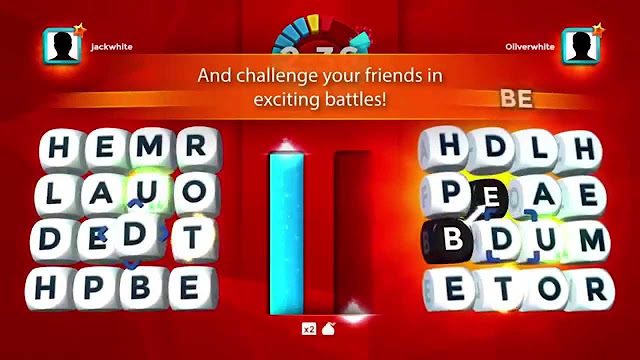 Where real life Boggle allows however many players you darn well please, Boggle on the PlayStation 4 allows you to have one friend only. The limited options include co-op and verses, both self-explanatory and that’s pretty much it. You can “spice” up the game with the aforementioned rules but in all honesty I found myself going back to the traditional rules. I also have no idea how the online works as unfortunately it could not match me up with anybody, no matter what time I played it.

There is also a daily leaderboard, which is in itself an oddity. Most leaderboard style matches do not allow a game to be paused, but here in Boggle, pausing is available, and when paused, the timer also stops, letting people use online Boggle solvers. This seems like quite the oversight, particularly if the developer intends the daily leaderboard to be taken seriously and not fill up instantly with people registering perfect scores.

In all honesty, that is the entire game in a nutshell. There is only so much you can say about a game that replicates such an old – sorry, classic – board game on-screen. With such little content, the game actually costs as much as the physical copy in Australia (I cannot vouch for other countries). 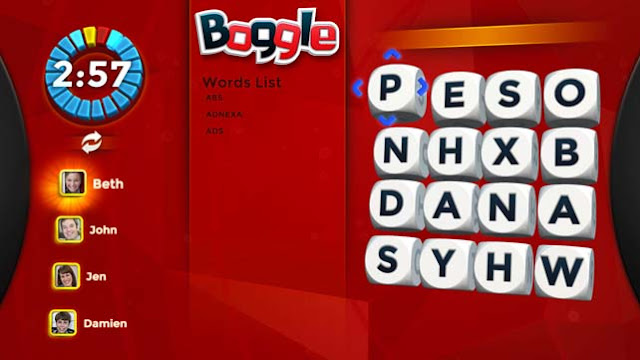 Other than some lacklustre game modes and online play (that may or may not get extra players on it in the future), there is no real incentive to get Boggle on the PlayStation 4. The controls work well, and if you want to play Boggle alone, this is probably the best way to do it, but that is about the only crowd I would recommend this title to.

Beyond Eyes is coming to PlayStation 4… and you’ll never guess when!