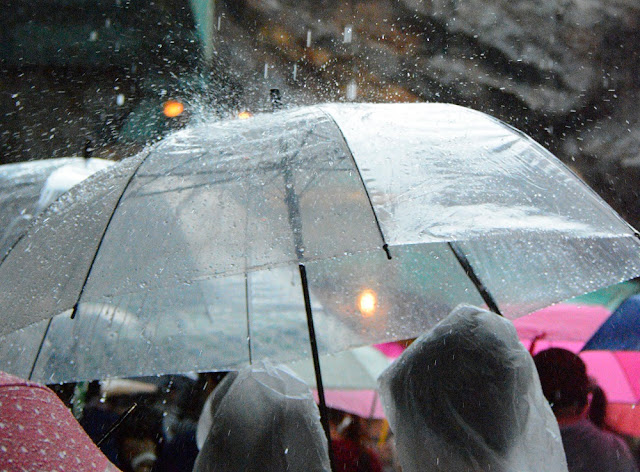 For the last couple of days now I’ve been largely stuck indoors, as a typhoon came raging past. It didn’t hit Tokyo proper, but it caused an absolute mass of rainfall and powerful, gusting wind, and it was simply too uncomfortable to go outside in for any great length of time.

As a consequence I’ve been stuck indoors, and one of the things about Japan is that living spaces tend to be quite small so, if you do happen to be stuck indoors, the options that you have (beyond the obvious, such as playing video games), can be quite limited.

While I am hoping to get back out there tomorrow (as I’m rather bored now, and it does look like the rain is easing up), there are still plenty of ways to have yourself an enjoyable typhoon, so I thought I’d list my own activities (other than playing a whole lot of Hatsune Miku) below:


My Japanese is by no means good enough to actually understand what is going on on Japanese TV, but it hardly matters, because it’s awesome anyway. While in Australia TV is dominated by reality show after reality show (most of which these days involve cooking), in Japan there is a real love of talk show-style television, with the hosts or guests travelling about the country (or going overseas), experiencing everything from the wonderful to the completely random, and then talking about their experiences on air being a standard formula.

On top of that, there is a love of educational-type shows in which professionals of various fields will be invited onto a more general-interest show to represent their profession. My favourite happened last year when a professor that is a specialist in Japanese sub-cultures was explaining the root causes of Hatsune Miku’s popularity. Not the kind of TV you would expect to see on any major commercial network in Australia. Japanese game shows also tend to be more interested in education than random Q&A formats.

Finally, for something a little less cerebral, there’s an awesome show that follows tourists around, called “Why did you come to Japan?” There was even an intelligent alternative to this in a show that had a family from a poor community in places like Papua New Guinea, Vanuatu, or similar stay with a host family for a week, and seeing the mix of cultures come together in a spirit of positivity and exchange was something to behold.

Popular Australian television by contrast to all of this is limited in range, and lacking in any kind of educational merit. You have to wonder what this says about Australia, sometimes (and America too, since the content of American TV was startling similar to Australia’s each time I’ve been there). 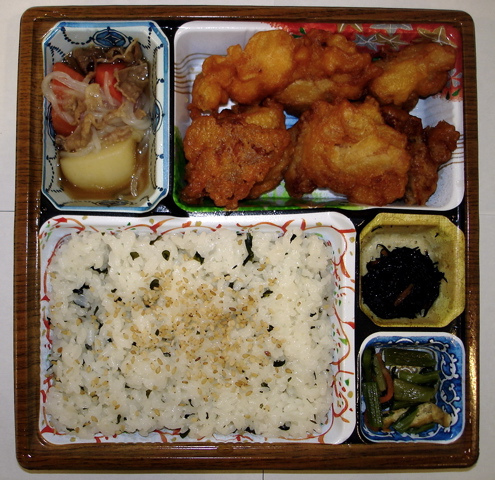 The thing about Japan is that there is always a convenience store nearby, which means you’re able to quickly run over and duck into one for supplies, even in the middle of typhoon-like conditions. Now I don’t know about convenience stores from other places in the world, but in Australia, unless you’re interesting in paying twice as much as a supermarket’s price for a bar of chocolate or packet of chips, you’re not going to go into a “convenience” store, because it doesn’t offer much else. In Japan, however, you’re able to buy full, proper, bento box lunches, hot snack food, noodles or all kinds of pastry and bread products, and the price is only slightly elevated over the cost you’d pay in a supermarket.

My personal favourite is melon pan, or melon bread. Melon pan is a simple bread roll that has a thin cookie layer over the top of it. It doesn’t actually taste like melon traditionally (though you can get varieties that do), costs about a dollar per roll, and is an absolutely delicious treat.

I’m also quite partial to curry pan, which is a bread roll that has a layer of Japanese curry through the middle. These aren’t really spicy (the Japanese don’t generally do spicy), but because the outer layer is deep fried, there’s a nice texture to this bread. It’s not the healthiest way to get through the day, but to run on over to the local convenience store and come home with trays of sushi, breads, curries and deep fried chicken for the same price that you would pay for a couple of Subway sandwiches in Australia is a perfect comforter for terrible weather. 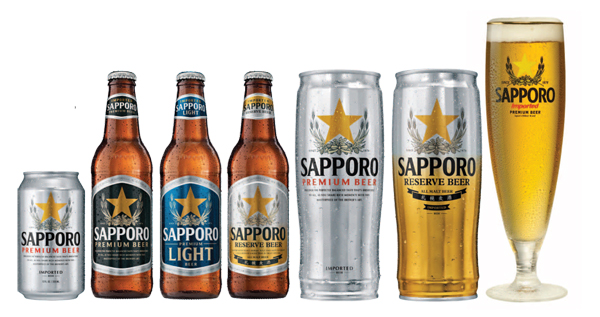 Here’s the other thing about Japan; in the aforementioned convenience stores, sitting next to the Coke and Pepsi and other lollywaters, is alcohol. Row after row of beers, and sitting opposite the refrigerator was bourbons, wines, and sake. Japan has a very open drinking culture where in almost any restaurant and food store you can pick up alcohol, as the licensing rules are far more lax than in places like Australia and the US.

And because the tax on alcohol is very low, this alcohol is cheap. Literally half price when compared to Australia for beers, and a large bottle of bourbon that would set you back $40 or so in Australia costs about $9 here.

So you can guess what people do in humid weather, where the heat and a raging storm are combining to make life very uncomfortable.

Mind you, there is a strong argument to be made that inexpensive and easy access to alcohol is actually a better approach to reducing drinking related problems. Japan’s death rate from alcohol abuse is around 0.50 per 100,000 people, where Australia’s is roughly three times that, with our strict licensing and high tax requirements for alcohol sale. The USA, which is a very conservative nation with regards to alcohol consumption, has an alcohol-related death rate of 2.91 per 100,000 people.

It’s the forbidden fruit scenario – by trying to restrict and control people’s access to a substance like alcohol, you make people want it more, and when people want it more, they tend to binge when they get access to it. But in a country like Japan, where kids watch their parents drink socially from a young age, and go shopping where alcohol is just sitting there on the shelves in front of them, and is priced low enough that everyone can afford it, the alcohol-related death rate is low indeed.

That’s a digression, but something I found quite fascinating. Back on point, the point is that when a typhoon is keeping you locked in doors, a couple of beers helps take the edge of the boredom (my personal recommendation in Japan is Sapporo. Nectar from the Gods, that beer). 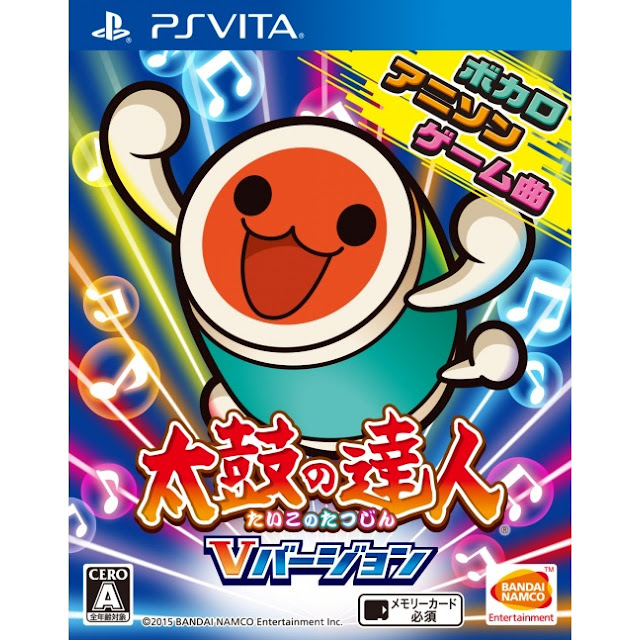 Mostly I just wanted to show off that in addition to IA/VT and Miku, I picked up this fellow, specifically so I’d have a new game to play while the rain was crashing down outside. I’ll do a review or something later on.