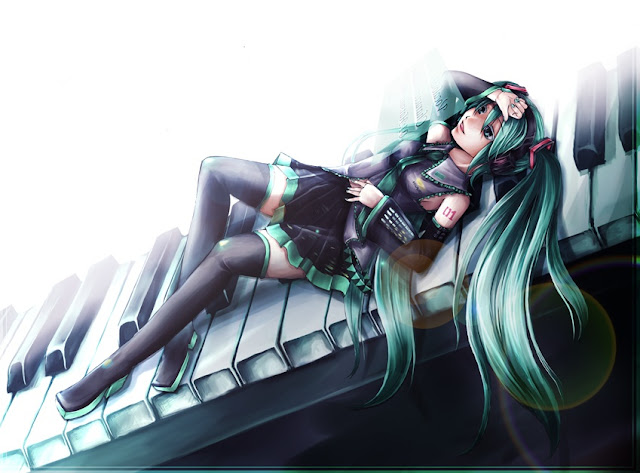 In my last Loot from Japan update, I showed off the massive boost I’ve done to my Miku figurine collection. For my second I’d like to show off more Miku loot. This time around, though, it’s all about the music.

In Australia, if you were to walk into a CD shop (if, uh, we have any left that aren’t JB Hi-Fi) then the chances of finding a Hatsune Miku CD are, literally, zero. It’s just not going to happen. In Japan, meanwhile, good luck finding a CD shop that doesn’t have a vocaloid section now. And 90 percent of vocaloid CDs are going to star Hatsune Miku. That’s an anecdotal claim, but certainly that has been consistent in my experience so far.
Now some of the vocaloid sections are quite small; most CD shops will only have a couple stashed away in a corner of the anime music section. But, every so often you’ll come across something that will take your breath away, like when I walked into a CD shop to find three shelves of vocaloid CDs. Not just that, but also printed, published, Hatsune Miku novels. That’s how serious fans are about this digital girl. They publish fanfictions about her.
(Apologies for the low quality of the photo. You’re not meant to take photos in shops, naturally, so these were taken on the sly using an iPhone). 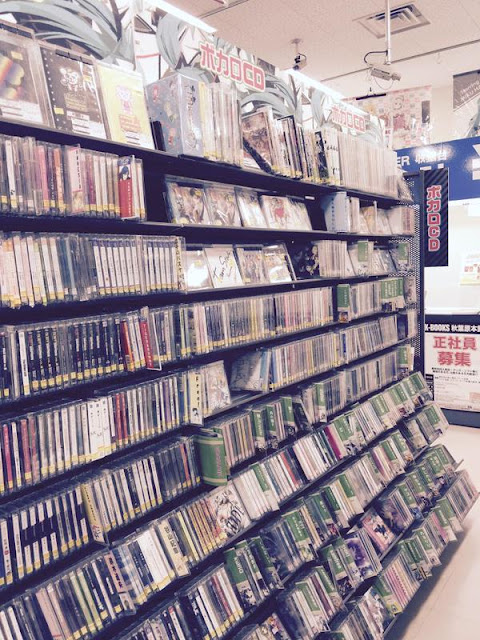 Anyway, I wasn’t about to pass up the opportunity to add to my Miku music collection, so I grabbed three CDs that I felt looked interesting:
Hatsune Miku Orchestra 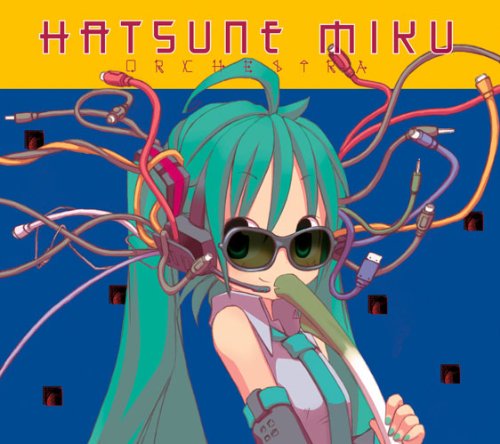 This has immediately become my favourite Miku CD in my entire collection. The tracks in this one are slightly moodier, slightly edgier, slightly less party boppy, which characterises so many Miku tracks (not that I have a problem with those at all, obviously, but I do appreciate variety). There was also a great deal more consistency among this one’s tracks than we see in many other Miku CDs, which behave more like compilations. The downside is that this is an older CD and uses a more primitive version of Miku’s voice bank, but it is nonetheless a classic example of what can happen when people try and do something a little more artsy with Miku.
My pick of the tracks: 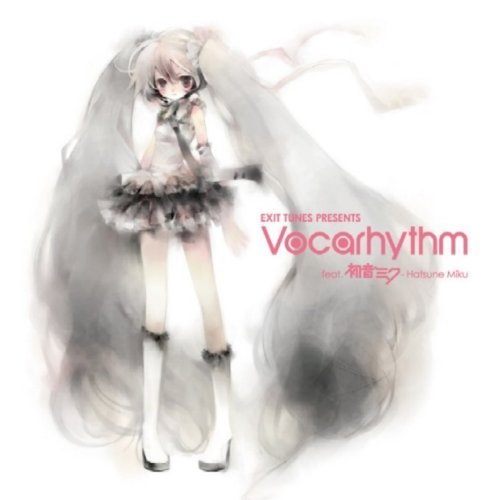 I mostly picked this CD on the strength of its cover, which is gorgeous. Rookie mistake, because while it’s bad, it also doesn’t have anything that makes it stand out from the rest of my Miku CDs, and in fact there’s a fair amount of cross over with some of the CDs I’ve already got. That in itself is not unusual for Exit Tunes CDs.

Mind you, hard comments aside, I was able to pick up through this CD a couple of favourite tracks that I didn’t previously possess. Such as the below, which is adorable (and also in Miku Mirai on the 3DS, which I will have a review for up tomorrow). 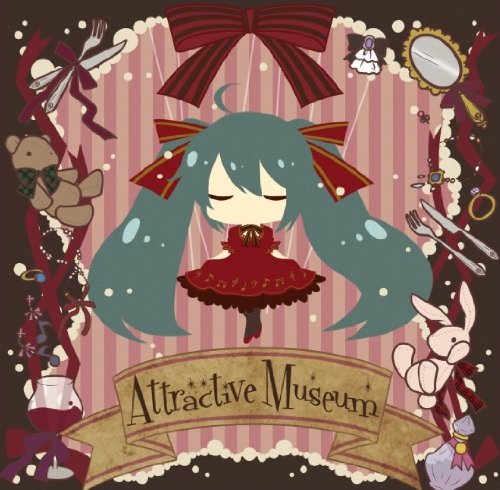 This was another CD I picked up largely because I thought the cover was adorable, but this time I got lucky. This is one of OSTER Project’s CDs, and OSTER Project is surely the most proficient technician when it comes to vocaloids (given that they were the one to really launch Miku’s popularity, that’s to be expected).

Anyway, this CD has a nice range of bouncy and calmer songs, but my favourite is surely this jazz club themed one:


I was planning on that being all I bought on this particular CD shopping excursion, but then I rounded the corner and saw a wall of shelves twice as long as the vocaloid one with end-to-end game music CDs. Figuring that I would surely find one particular game music CD that I’ve been looking for for a while I started browsing, and then spotted it:

This is a double disc whopper of a soundtrack that has every single music track from the game. This is important because there are actually quite a few Persona 4 CDs that have been produced, but none of them had one particular song that I wanted, so I was hoping the original full soundtrack would have it. Which, thankfully, it does:

The amusing thing is that I’m not even the kind of person that buys music CDs, but the Japanese music industry is far more too my taste and so, even though I would still not worry about J-Pop CDs and the like, the fact that there are these game and vocaloid sections in music shops would have me visiting them again on a regular basis if I lived here.