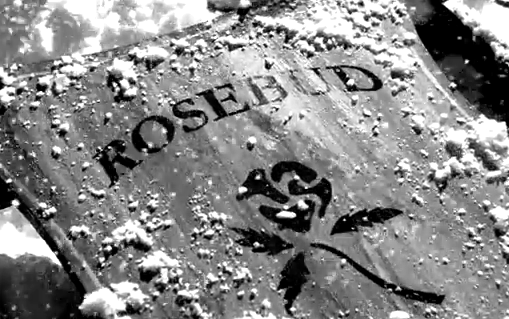 There is every chance that the Citizen Kane of games has already been produced, but no one really knows it yet.

As the games industry continues to push towards the artistry that we know it is capable of, and move beyond offering simple entertainment into telling stories of greater depth and meaning, there are many that are on the lookout for the “Citizen Kane” of the games industry.

That is not to say that people are on the look out for an exact like-for-like game that does the same thing to the games industry that Citizen Kane achieved in film. Citizen Kane has become a monumental film that in many ways has defined how films are made, and it is very unlikely that any single game could be as important, for the simple reason that the rules of game development change from one genre to the next in far more dramatic manner than they do in film. By which I mean that in film a comedy and a horror film share many of the same foundational rules about how they are constructed. There are cinematography “laws” that apply regardless of what kind of film you’re making (unless you’re Uwe Boll and break every single one of them for kicks without really understanding what you’re doing). But in games a FPS needs to be built to an entirely different set of rules as a platformer, which in turn is different on every level to an RPG. So, we might well have a game that has the same impact within its own genre as Citizen Kane did, in effectively defining how these games should be made (Mario 64 is a solid argument in being foundational to how just about every 3D platformer has been constructed since), but the idea that a single game could affect all games quite like how Citizen Kane has impacted on almost all films is a little naive.

But I do think that when people look for a “Citizen Kane” of games, then what they are looking for is, in effect, the game that will finally define the entire games medium as something more than simple entertainment and distractions for the youth of the era. Before Citizen Kane came along, cinema was considered to be all smokes and mirrors and energy without substance. After Citizen Kane was rediscovered (on to that in a moment), cinema was no longer a fledgling art form. It was then seen as mature, of similar importance to literature and opera and ballet and the like, and suddenly the entire film industry opened up, across the globe (yes, genuine art films such as Metropolis existed well before Citizen Kane, but a great deal of the reputation of these films as art films has been retroactively applied). It was a defining couple of years for the film industry.

However, Citizen Kane took a long time to be recognised for what it was. On release, in 1941, it was a commercial bomb. It was controversial, because it was a fictionalised parody and criticism of publishing mogul William Randolph Hearst, who took it personally, and if you want to think about what that must have done to the film in the media, imagine making a film that was an inflammatory mockery of Rupert Murdoch and how that film would be covered in his publications. 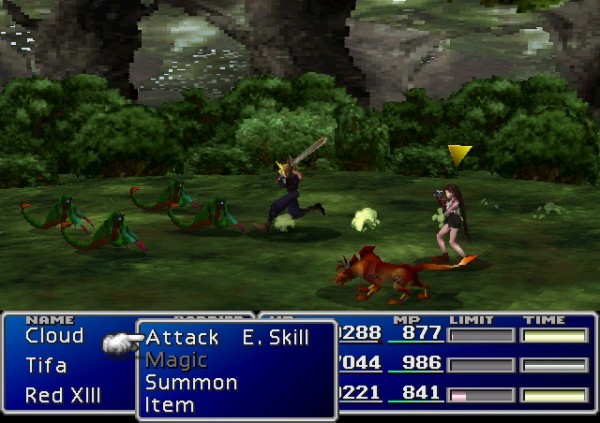 In addition to being relentlessly criticised in Hearst’s publications for being “communist” (at a time where the word had even greater pejorative implications than it does now), it was only mildly popular with the more rational critics. There were plenty that appreciated the film, but there were also plenty that did not (including my favourite from Jorge Luis Borges that predicted that no one would care to remember the film “whose historical value is undeniable but which no one cares to see again”). It was released in 1941, and by 1942 it had been all but forgotten. In 1949, respected film critic, Richard Griffith, called it “… tinpot if not crackpot Freud.”

But then something spectacular happened. In 1956 the studio that produced Citizen Kane, RKO, was one of the first to sell its movie libraries to television networks, and so the film started appearing on TV. Many people “discovered” the film because of this, and the rest is history.

In other words it took 15 years from the original middling release of Citizen Kane to get to the point where people realised how brilliant it was, and how brilliant the cinema medium is an an outlet for artistry as a consequence. Given how eerie it is that the games industry has been developing along a similar track as the film industry did in its early days, it would seem likely that something similar is going to happen with our games, and at some point over the next decade or so (to roughly align time frames from the the start of the film industry to the rediscovery of Citizen Kane) a critical mass of people are going to “rediscover” an obscure and unheralded game from some vault or archive, and in a re-analysis of that game we are going to realise that, yes, we have our Citizen Kane of games. 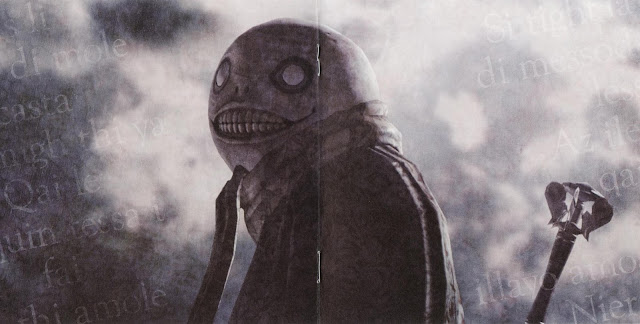 What game will that be? No one could predict it, and that’s the point. It can’t be a game that people already put up on a pedestal, because as good as Shadow of the Colossus, Deus Ex, Final Fantasy VII and Journey are, if these were the Citizen Kane of games, then we wouldn’t have a mass of people continue to deny that games have artistic merit, or alternatively refuse to acknowledge artistic games as games (e.g. those that deny that “walking simulators” are games). Those games haven’t succeeded in putting forward that narrative.

No. The Citizen Kane of games is a game that is at best considered a “cult” game at the moment. It’s a game that the critics were ambivalent about on release, and it’s a game that wasn’t a commercial success (so that people can discover it, naturally).

I have my theories about games that would be candidates for that title (Nier, basically), but I’m not making predictions. What I am suggesting that by taking a quick look at how the film industry developed, the importance of Citizen Kane, and why it only became important many years after it released, I do think that there is every chance that the Citizen Kane of games has been released, and you probably ignored it.