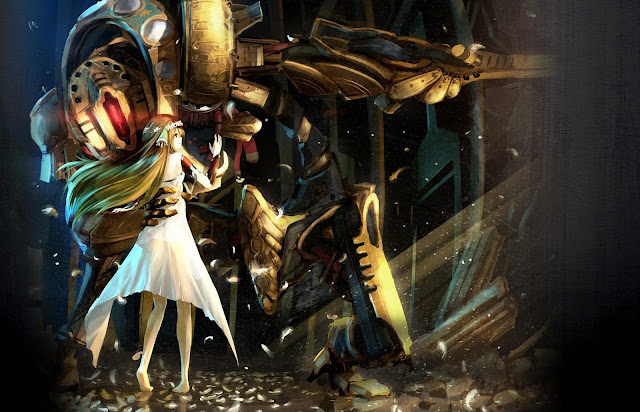 July is traditionally one of the slowest month of game releases in the year. Coming after the hype train of E3, it’s an opportunity for the games industry to reset and recover a little before ramping up towards Christmas.

It’s no different this year, though there are some gems in there. We get to enjoy Onechanbara, which was delayed from last month, as well as two games from Koei Tecmo, a new Godzilla game (finally), a handful of sports games and a new JRPG on Vita and PlayStation 3. That’s not bad at all, right?

What games are on your agenda? Let us know in the comments!

The original release of Ar Nosurge on the PlayStation 3 was a good game indeed. A deeply musical and charming game, it might be Gust’s lesser-known franchise (only after the mighty Atelier franchise), but the Ar XXXX series have developed a dedicated fan base of their own over the years. And now we get to play that game on our PlayStation Vitas. Excitement! 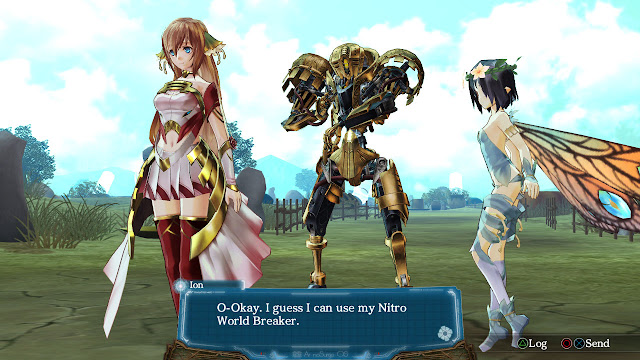 The king of monsters is back in an all-new game. From the classic Godzilla to the new 1014 Godzilla you will be able to play as them all as they do what they do best – smash stuff. You will also be able to play as other monsters such as Mothra. The game will have multiple modes, such as a mission mode where you will take on 25 missions, diorama mode where you can make your own Godzilla scene, and king of monsters mode which sounds like something epic. If that wasn’t enough for you there will also be an online mode. 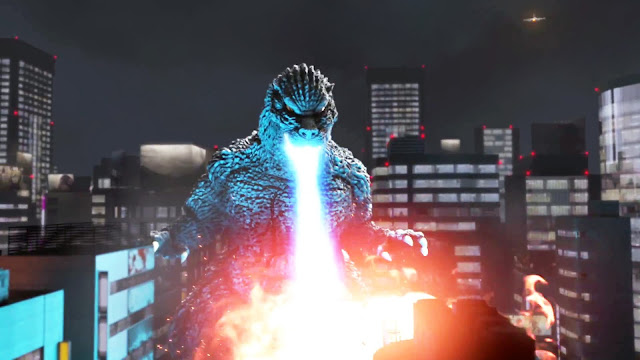 Because Koei Tecmo like to keep us tired and buried deep in games, it has not one, but two games on the way in July. The second is a PlayStation 4 port of last year’s excellent Deception IV. This port has extra characters and stuff thrown in, of course, turning it into a semi-sequel that’s going to be difficult to resist taking a second crack at. 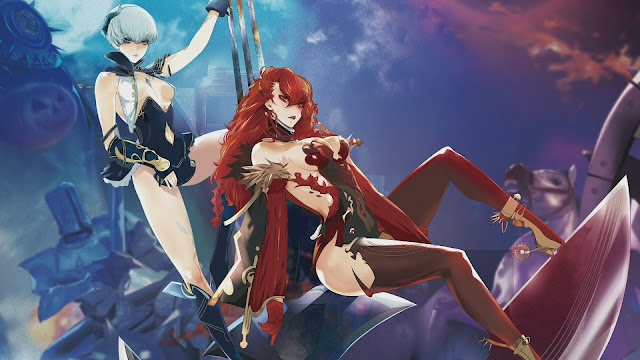 It might not be Tiger Woods any more, but EA’s golf game promises to be a golf game of value nonetheless. Now headlined by Rory McIlroy we can expect it to look gorgeous on the new generation of hardware, and this series has always played a good game of golf, so we’ve got no worries there. 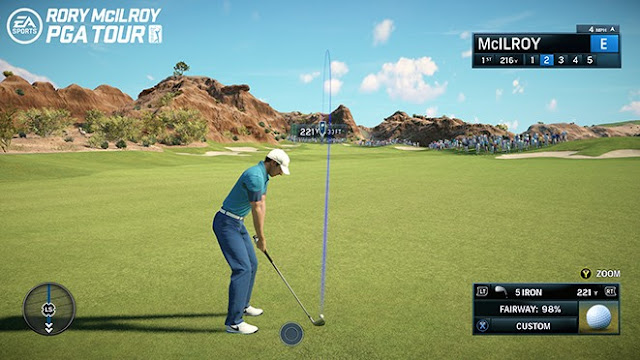 We do like a good racing game, and while Project Cars has still got its claws into us, we’re very much looking forward to Codemasters’ F1 franchise making its debut on the new generation of hardware. A good F1 racing game is a highly technical racing game that offers an awesome sense of speed across some of the best designed tracks you could ever imagine.

Related reading: You can check out our review of last year’s title here. 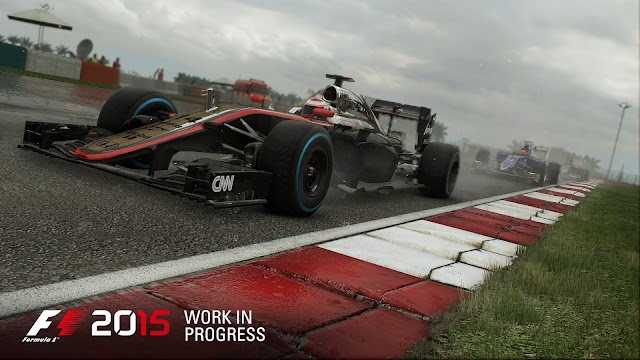 It’s a game about girls in bikinis that would challenge modesty laws hacking zombies up. We might as well just give it 5/5 now. This was delayed slightly from last month, but it’s coming, we promise! 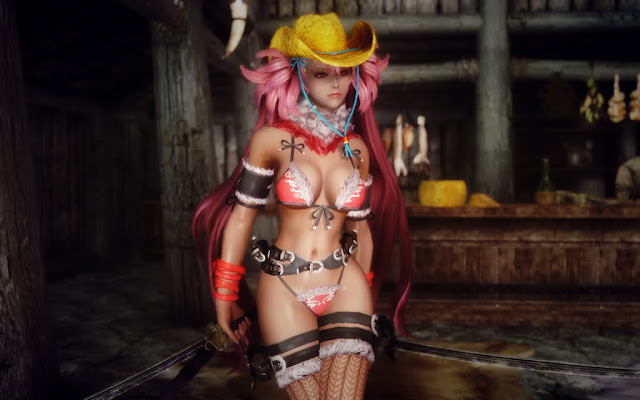 It’s so cool seeing new games still being released on the PlayStation 3. Lost Dimension is one of the most niche of niche games you’ll play all year, but it’s a turn based tactical RPG that seems to be all about deception, trust, and betrayal. Some pretty sharp themes in there. Hopefully the game backs up its concept, because its concept is cool. 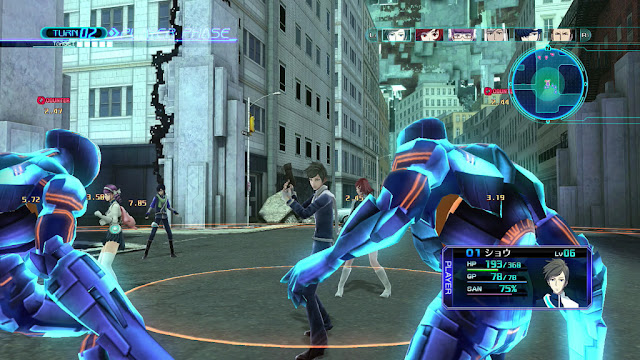