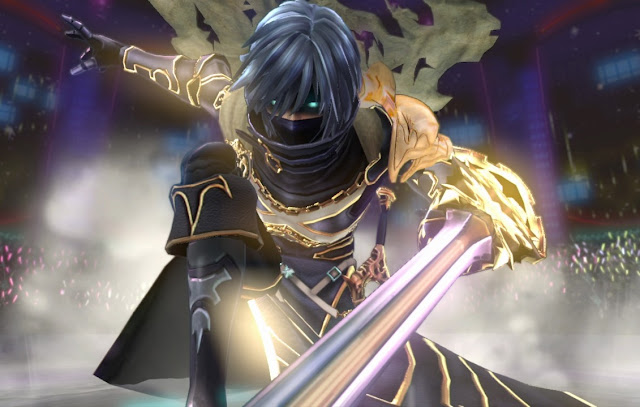 We do love our Fire Emblem games at Digitally Downloaded, and one of the genuine bright sparks among the relatively quiet show from Nintendo was the new trailers for the Fire Emblem titles on both Wii U and Nintendo 3DS.

On the 3DS we got to see some of the cinematics and a little of the action of Fire Emblem Fates. Based on what we know about the game, I wouldn’t expect things to be too much different from the previous game, but the more refined engine and character models are appealing, and to be honest Fire Emblem doesn’t need to innovate from one game to the next – more of the same when we’ve only got one other Fire Emblem 3DS game is find by us.
There will apparently be two version of this game, a little like Pokemon games, and players will have a slightly different experience based on the version they purchase.

The other trailer was for Shin Megami Tensei x Fire Emblem. This is one of the Wii U games we are looking forward to the most, and though the trailer didn’t show off much more than what we’d seen in the previous Nintendo Direct, we did get some more names and characters to whet the appetite.

This game doesn’t look much like a Fire Emblem game, and it more resembles Persona than the “main” Shin Megami Tensei series thanks to its bright colour aesthetic and JPop-like soundtrack, but it really does look very good. It’s a game being developed by Atlus, and Atlus is very careful with its marquee series, So I’m expecting nothing short of brilliance from this one.

So, which of the two games has your attention?

Why the heck did Nintendo not stick this Fatal Frame trailer in its E3 show?