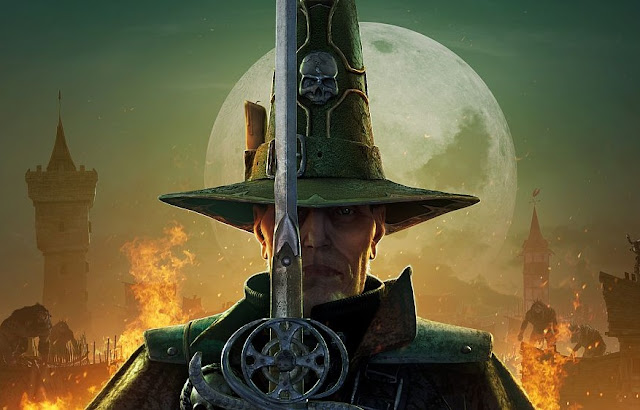 Fatshark Games is in the middle of creating one of the more interesting Warhammer licensed games at the moment. Warhammer: End Times – Vermintine is a multiplayer combat game set one of the darkest periods in the Warhammer world’s fictional history.

Fatshark Games has a lot of experience with this kind of game; it is the team that created War of the Roses and War of the Vikings, after all. The game looks to be similar in style, though it plays out in a first person perspective.

According to the press brief:

In Vermintide, the city of Ubersreik is under siege as players select from a band of five heroes with different play-styles and abilities, all equipped with unique gear and personalities. Working together cooperatively, players must use their individual attributes to survive an apocalyptic invasion from hordes of relentless, power hungry Skaven, across a range of environments stretching from the top of the Magnus Tower to the bowels of the Under Empire.

This new E3 trailer gives players a look at a new character – the Dwarf Ranger, and more examples of the violent and fast-paced action,

It’s a good looking game. It’ll be interesting to see if the game can achieve and maintain the kind of community it will need to to achieve longevity.

Check out the trailer below, and let us know what you think in the comments!