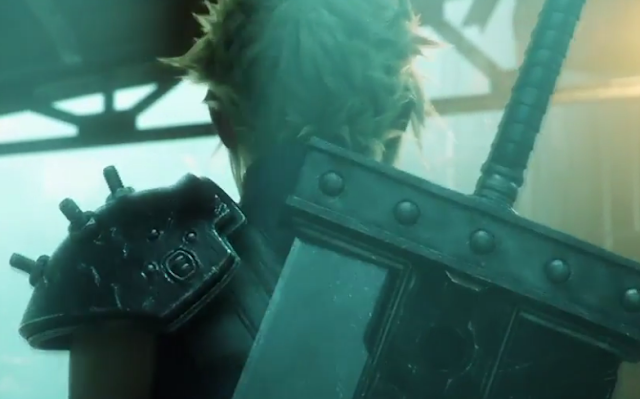 At the Sony E3 show this year, Square Enix announced two Final Fantasy games, and they could not be more different from one another.

The first Final Fantasy that was announced was World of Final Fantasy, which looks like one giant, loving work of fan service for the Final Fantasy faithful. Set for release on both PlayStation 4 and PlayStation Vita, the game features ridiculously cute characters and an almost endless series of homages to the series’ heritage. From Cloud to Onion Knight, Moogle and Chocobo to Cactuar, this one has got a bit of everything, all wrapped in the brightest, cutest art style you’ll ever see.

No idea how this one really plays, of course, but from the short trailer it does look like this will be a traditional turn-based Final Fantasy game, with a traditional structure of overworld maps and towns to explore. After the success of Bravely Default on the Nintendo 3DS, it appears that this game is building on that structure and appeal.


And the second Final Fantasy announced nearly melted Twitter. If you were to ask the typical Final Fantasy game what would be a dream announcement for them, a lot of the fans will be only too happy to tell you that a remake of Final Fantasy VII would be it.

Well, Square Enix is remaking Final Fantasy VII for the new generation of consoles. Do we know much about this remake? Of course not! All we got a look at was a cinematic trailer, but for almost all of us, that was enough. The publisher really is taking that classic game and rebuilding it from scratch to take advantage of the additional power of modern consoles.

This game is, apparently, only a timed exclusive to the PlayStation platform, and will make its way to PC and, one presumes, the Xbox One eventually, but for many fans Final Fantasy VII is very much a PlayStation game, so this is the natural home for the game.


So the big question: Which of these two games is more appealing to you? Serious, philosophical, deep game, or lighthearted and charmingly bright classical JRPG?

Either way, after a couple of years of disappointment to many Final Fantasy fans, the series is well and truly back.