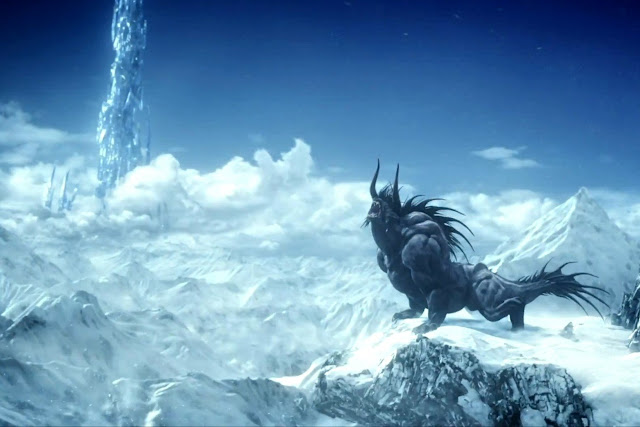 This expansion continues one of the most fascinating MMOs that we’ve ever seen. Originally released as Final Fantasy XIV, the game was a critical and commercial bomb, with player numbers dropping off a cliff almost immediately after launch. Other MMOs would be left to quietly die, but for Square Enix and its most valuable franchise, this was unacceptable.

Related reading: Our review of Final Fantasy XIV: A Realm Reborn on PlayStation 4.

So Square Enix did something truly spectacular – it decided to remake the game. Putting a new creative director in charge, this remade game (Final Fantasy XIV: A Realm Reborn) has been a runaway hit. At a time where conventional wisdom states that unless you’re World of Warcraft you can only do an MMO if it’s a free-to-play game (with even the mighty The Elder Scrolls going that way with its MMO), the new Final Fantasy XIV has maintained a committed player base, and has continued to see small content updates to keep them interested. 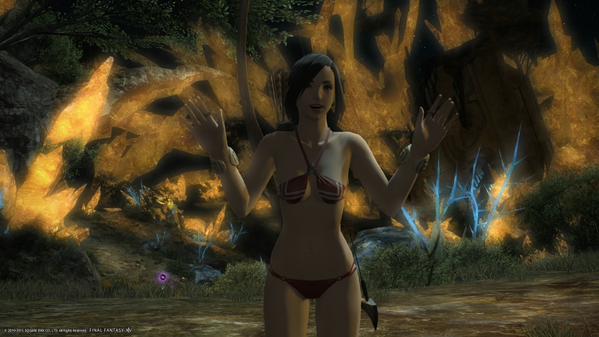 Heavensward is a major project though, offering an expanded level cap for all existing classes, three new jobs to play with, over 50 hours of new story content, flying mounts and a new playable race. That’s a lot of new stuff to play with in a game that’s already loaded with content.

I’ll be getting a review live on Digitally Downloaded as soon as I can. I’ve been working overtime to get my character ready for the expansion (the new story content is all high level stuff, and despite playing for over six days of total time since picking up the game I’m not actually there yet), but rest assured I’m on it.

For people that have eased back on the FFXIV addiction, now is the time to get going again. Heavensward is available on PC, PlayStation 4, and PlayStation 3.