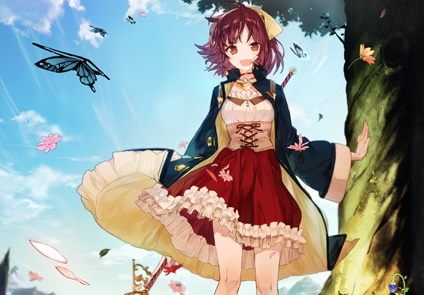 About time, Gust. About time.

Japanese magazine, Dengeki, is teasing that it has a whole load of details to reveal later this week on the next Atelier game. Atelier Sophie. There’s a couple of screenshots, and an artistic render of Sophie herself, and that alone is enough to sell us on the game.

Sophie is gorgeous, and very much in the style of the Dusk alchemists (Ayesha, Escha and Shallie), rather than the previous Arland girls. But as with the previous Atelier games the brief glimpse we have shows us a clean, graceful art style.

We’ll find out more when the Dengeki magazine lands on the 25th. In the meantime, enjoy the first images of Sophie’s quest. 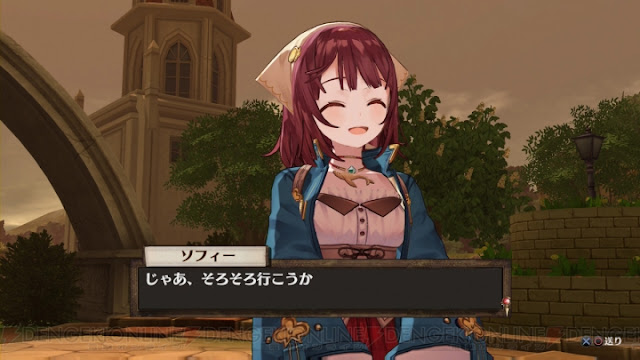 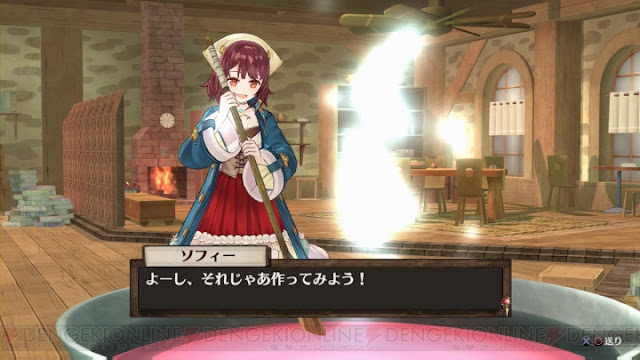 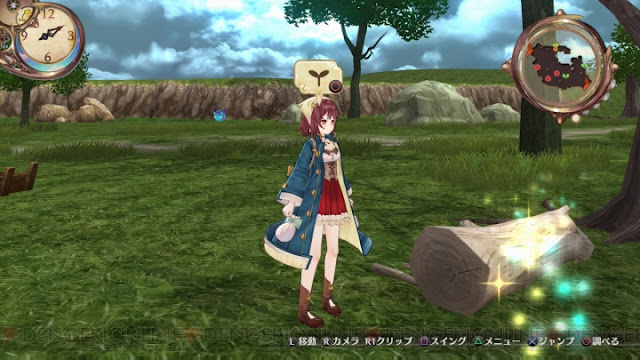