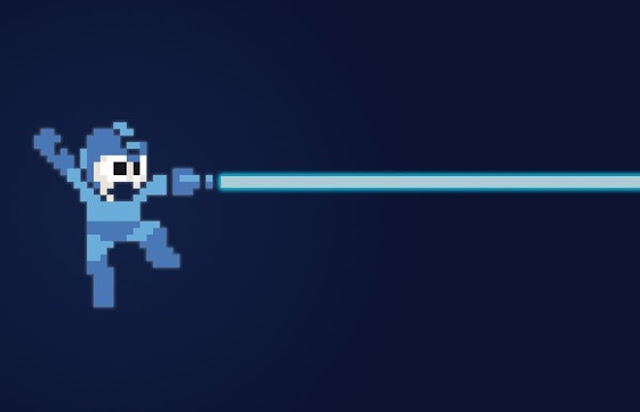 Digital Eclipse is a name that the older game players out there will likely remember; it was a publisher that focused on remaking arcade games and the like at the time where arcade games were a big deal. It was absorbed into Backbone Entertainment in 2003, and the brand disappeared.

But now it’s back, and it’s doing something very valuable for the games industry indeed: it’s looking to preserve and ensure the continued playable valuable of classic games.

For context; the games industry is facing a crisis that might well find it repeat the mistakes that plagued the early era of both television and film. It is estimated that a full 75 per cent of all films made during the silent era have been permanently lost. There are almost 100 episodes of Dr Who that may never be found again. With its endless generations of proprietary hardware, reliance on online servers from companies that might not be here in 10, 20 or 50 years from now, and ability for publishers and developers to actively take steps to kill availability of a game, there’s every chance that we’re going to lose a lot of the stories and creative work of our industry’s early pioneers.

And so the announcement that Digital Eclipse is going to try and make a business model focused entirely on what effectively amounts to archiving is exciting news indeed. The first project under the newly relaunched brand will be the Mega Man Legacy collection, a collection of the six original Mega Man titles. Each game is being restored to a playable state from their original source elements, according to a press release, and will be published by Capcom.

“Movies have the Criterion Collection, but there hasn’t been anything like that for games,” said Frank Cifaldi, Head of Restoration for Digital Eclipse. “We’re living in the golden age of a brand new form of artistic expression, and we’re not doing a very good job of making sure our games will be available five years from now, let alone fifty. The more we can do right now to take video game preservation seriously, the safer our history will be.”

“Every time a game gets re-released as a quick, easy cash-in, we devalue our heritage a little bit more,” said Mike Mika, Head of Development for Digital Eclipse. “We think games deserve better than that, and we suspect that the market is going to prove us right.”

Now if the next project could be a package of the three Final Fantasy Legacy games from the Game Boy, I would be a very happy man indeed.