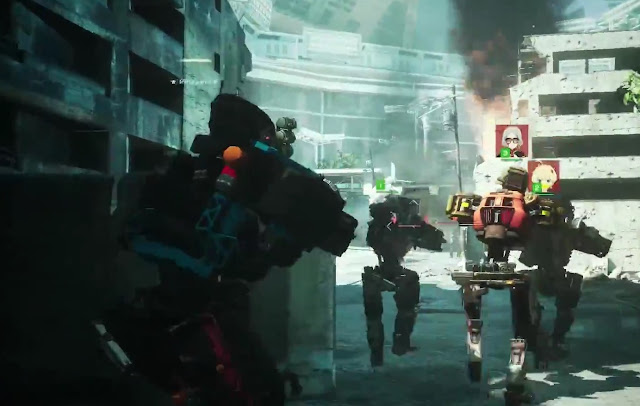 Le sigh. Square Enix is a truly awesome publisher and is really getting its groove back after some really odd experiments through the later PS2/ early PS3 era. After all, in just the last two years, amongst a dozen other projects, Square Enix brought us Life is Strange and had the guts to rebuild an MMO from scratch, after its initial launch failed. Heck, it has the gumption to take a PSP game and remodel it for the PlayStation 4.

But why, why, WHY announce another free-to-play combat game? Figure Heads already looks like a nothing game that will be mildly interesting for a few people but ultimately fail to do anything of note differently.

The company has shared a Japanese trailer for the game, and you’ll see people shooting one another over grim, broken apocalyptic landscapes. The only difference is that they’re in robot things rather than on foot. So, like Armored Core.

But who knows. Perhaps this one will be a success and somehow rise to the top of dozens of similarly-themed games. We may well see more at E3 next week, given that Square Enix is doing a stage show, but my interest for this game is, at this stage, not there at all.

Preview: Through the Woods (PC)