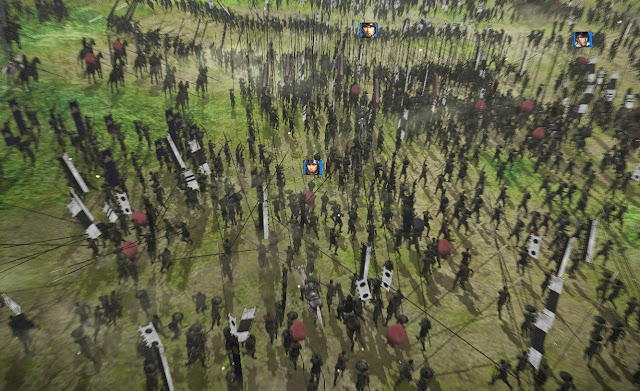 Koei Tecmo fans rejoice! One of Koei’s most veteran franchises, Nobunaga’s Ambition, hasn’t been released in English for quite some time, but thanks to the franchise enjoying its 30th year anniversary, it’s coming back!

Nobunaga’s Ambition: Sphere of Influence lands in English in September, and will be exclusive to Sony platforms (PlayStation 3 and 4) on console, and Steam.

Related reading: Here are some other games from Japan we would love to see localised into English.

Now, these games are deep, deep strategy games, closer to something like Europa Universalis or Civilization than anything we generally see on console, but it’s worth paying attention to, because it takes place during one of the most fascinating periods of Japanese military history, and they are so, so rewarding as genuine, hardcore, strategy games. As with the Samurai Warriors franchise, your role will be to unite a Japan divided through the chaos of the Sengoku period, only instead of personally leading the charge on the enemy, here you’ll be ordering units around, forming alliances, and developing the infrastructure of your terrories (to support larger armies, naturally). 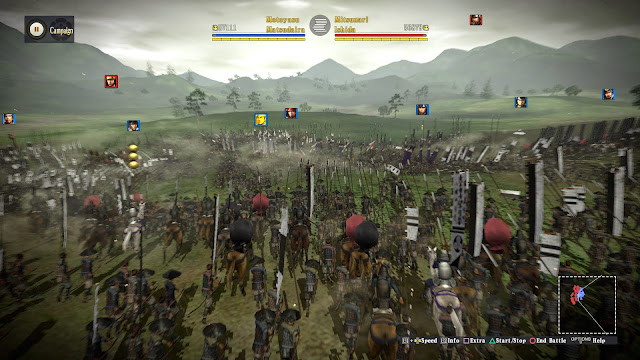 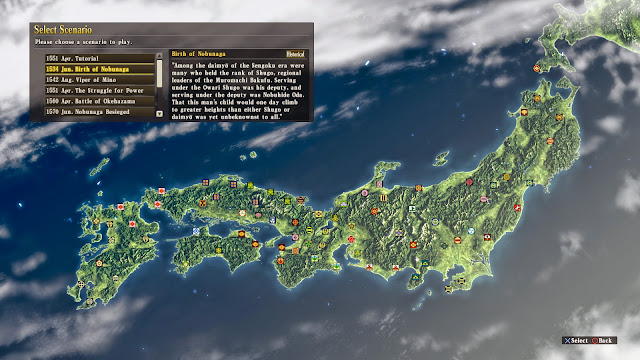 Koei Tecmo really is kicking all kinds of goals this year. The PlayStation 4 is worth owning purely for its “HD” games on it.

Hertfordshire, 18th May 2015- KOEI TECMO Europe is proud to announce inaugural release of famed strategy/ historical simulation IP Nobunaga’s Ambition: Sphere of Influence. The game will be available on the PlayStation®4 computer entertainment system across Europe on 4th September 2015. It will also be simultaneously available digitally on the PlayStation®3 computer entertainment system and on PC via Steam®.

Having recently celebrated its 30th year anniversary, ‘Nobunaga’s Ambition’ is one of the longest running franchises for Koei Tecmo Games in Japan, and during its lifetime it has received high praise by an ever-growing fan base across an array of platforms. Now, its latest chapter, ‘Sphere of Influence’, is finally ready to cross the waters and reach Europe for the first time. 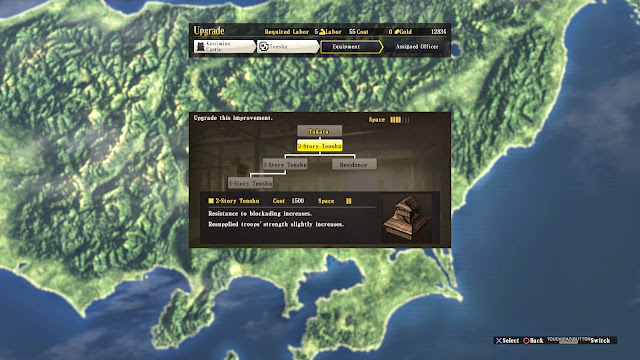 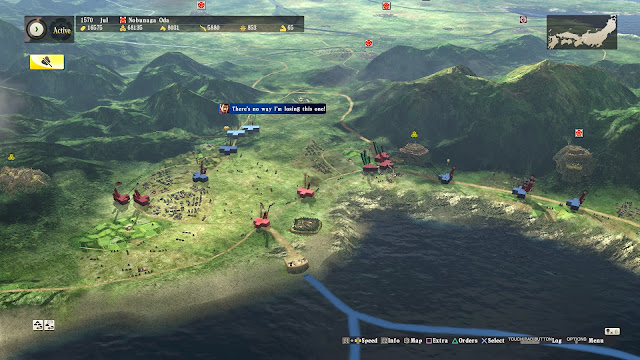 Ogasawara-san, the long- serving producer of the series, notes: “It is my distinct pleasure to be able to present the newest installment of “NOBUNAGA’S AMBITION” to our western audience. I hope gamers will enjoy this one-of-a-kind strategy game that has been refined through 30 years of experience. Don’t miss it!”

Hailed as one of the best instalments in the franchise’s history, this extremely intricate, deep, and meticulous strategy game is set against a backdrop of a fragmented nation and asks the player to take up the mantle of a Daimyo, a feudal lord of the Sengoku era (15th- 16th century Japan), who will fight for the great ideal of uniting the war-ridden country under one rule, thus becoming the first Shogun.

Related reading: For a completely different take on the Sengoku period, check out the The Ambition of Oda Nobuna anime.

This title, centring around creating a realistic, dynamic, and dramatic playing experience, requires a high level of concentration and skill as players will need to master three key verticals in order to become a well-rounded ruler and successfully beat the game: Creation, Diplomacy and War.

In ‘Creation’ they are called to build up their clan’s standing, deal with everyday issues like building farms & roads, growing the economy, entering trade agreements with neighbouring fiefs etc. 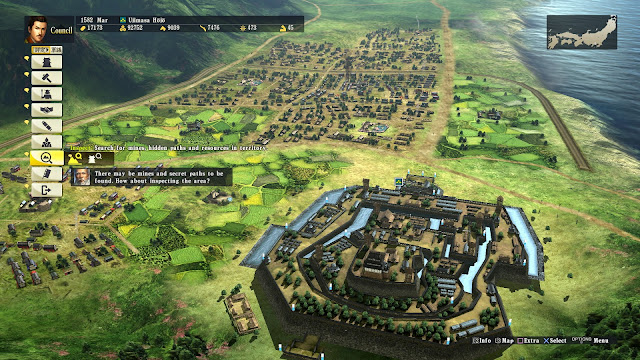 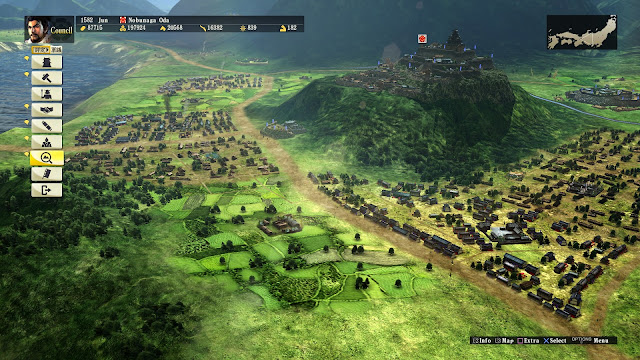 ‘Diplomacy’ is a playground for cultivating diplomatic relationships, employing spies, creating alliances, gaining the loyalty of subordinate officers and growing in strength via marriage, oaths of fealty and treaties.

Finally to succeed in ‘War’ players must train troops, level up officers according to the clan’s needs, fortify defences, strategically position armies and attack (or defend) to further their goals and grow their dominion.

Choosing to play either as a historical personality or a uniquely edited character, Nobunaga’s Ambition: Sphere of influence is both a full scale historical simulation and a bona fide strategy title and it offers an extremely wide pallet of choice for the player to shape the world as they please.