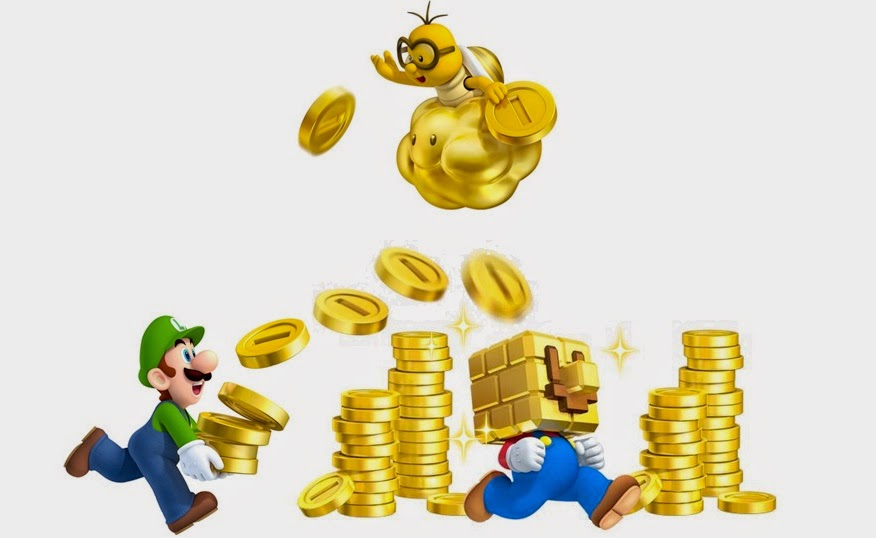 Nintendo, despite struggling with the Nintendo Wii U, has announced gains to its operating income for the full financial year.

According to its results, published today, Nintendo’s operating income was 24.7 billion yen, on the back of net sales of 549.7 billion yen. Thanks to foreign exchange gains totaling 34.0 billion yen due to the depreciation of the yen against the U.S. dollar when compared to the previous fiscal year, Nintendo’s ordinary income was 70.5 billion, and its net income was 41.8 billion yen.

This is a significant turnaround in terms of income, given that in 2014 Nintendo reported an operating income of -46.4 billion yen. However, the company continues to show challenges. Sales actually declined in the 2015 financial year compared to 2014, which was itself a decline on the 2013 levels (the 549.7 billion yen in sales was a decline from 571.7 billion in 2014). In the financial statement, Nintendo attributes this to slower than expected sales of the original 3DS model, as well as the continued sluggish movement of the Wii U.

Looking forward to the 2016 financial year, Nintendo is hoping to maintain or increase demand for both the Wii U and Nintendo 3DS with a combination of amiibo support and a range of games (that we already know about, from Fire Emblem to Splatoon and Mario Maker) for both consoles. It’s also expecting the partnership with DeNA to produce mobile games using Nintendo IP to start generating income.

The company is projecting net sales of 570.0 billion yen, and an operating income of 50.0 billion yen across the 2016 financial year. It’s notable that this projection would still mean lower sales for the company than it experienced in 2014.

Digitally Downloaded is up for two awards at the Australian IT Journalism Awards!

Nintendo is finally getting in the theme park game